MILL CITY, Ore.–One thing is for sure, Santiam Girls Head Coach David Plotts will make sure his Wolverines Basketball Varsity squad will be ready to go come game day this season to the best of their abilities.

Losing five seniors is no easy task to fill. Filling the shoes of Jasmyn Clark will not be easy either as the Senior decided against coming out to play basketball this season. McKenzie Dodge is the lone returner who has seen significant Varsity minutes entering this season in a group of predominately sophomores’ line-up for their first game of the season here in just a few days.

“It’s going to be a building…especially the first part, it’s going to be a building time,” said Plotts. “We’re hoping that we can stay close and stay in the hunt and maybe by the end of the year we can improve enough to be in a battle for a league playoff spot.”
Cassie Klagge and Jillian Urban return with Dodge who saw Varsity minutes last year as incoming Seniors this season. Liliana Lyness returns to the court as well after not playing her Junior year last year due to injury.

In a Girls Basketball Tri-Rivers Conference where Kennedy and Gervais are expected to go one-, two-, it’ll be a footrace for the other two-, three-league playoff spots between Santiam, Western Christian, Delphian, Sheridan, Culver, Colton and Chemawa to try to contend for a 2A State Playoff berth.

Maddy Forste played a little bit last season, Janessa Leon showed off a little bit she could do. Grace Lindemann has good potential mentioned Plotts of the sophomore group. Kristen Crofoot, Cassidy Olson too will contribute from that Class of 2022 group that has been brought up this season to the Varsity group.

“These sophomores are going to contribute a lot. They play hard all of the time,” said Plotts. “We just don’t have the experience right now, we just need game time in a regular game experience.”

Santiam starts the season December 4 over in Sisters at the jamboree over the hill before tipping it off for the regular season December 6 at the East Linn Christian Tournament Friday with Myrtle Creek, it’ll be important for someone like a Dodge, Klagge or an Urban to step up as a leader during the early part of the season especially to help lead the young squad as the season kicks off next week. 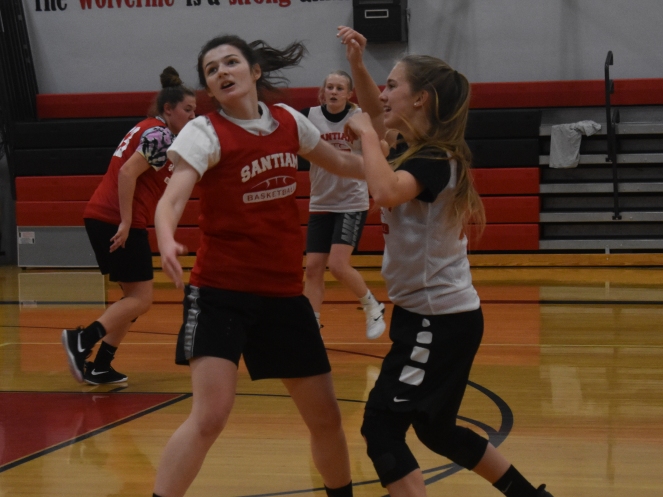 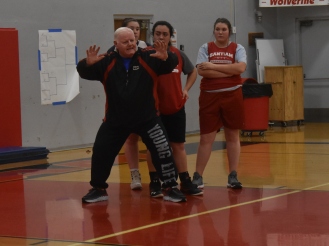 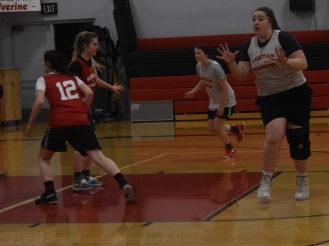 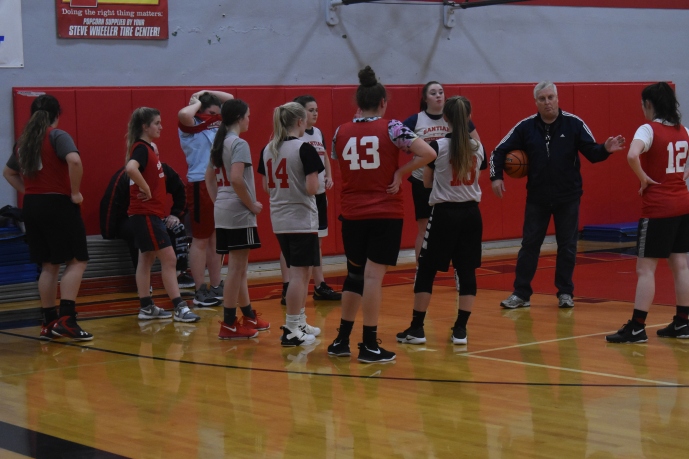