SALEM, Ore.– The Titans Baseball Club set the pace early against the Stayton Bandits in their 9-1 victory Thursday evening at Holland Youth Park. The Green Machine jumped out to a 6-0 lead, Kyle Kroneberg in three innings of starting on the bump struck out three and handed the reigns of a no-hitter over to Braden Allison in the fourth.

Cascade’s Caleb Boyles broke up the no-hit bid for the Titans, as the Bandit pitcher singled in the bottom of the fourth inning. Boyles finished 2-for-3 on the day, striking out six in four innings. Stayton’s Tanner Manning struck out two in relief.

The Titans only allowed three hits on the day from their three pitchers, Noah Juarez coming to close the final two innings of the game. Aaron Nease recording the lone other hit for the Stayton Bandits Wednesday with the Cougar’s Tommy McGuire driving in the only Bandit run.

Wilson Neitzel, Brody McMullen and Juarez all collected two-hit games in the victory with the Titans recording five of their nine runs through RBI’s. 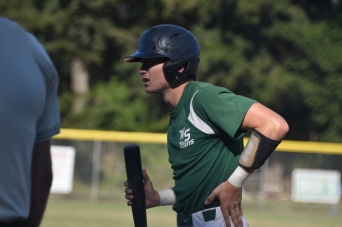 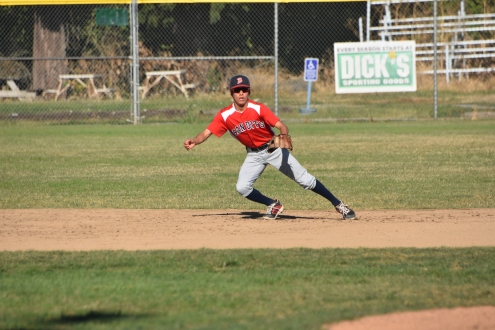 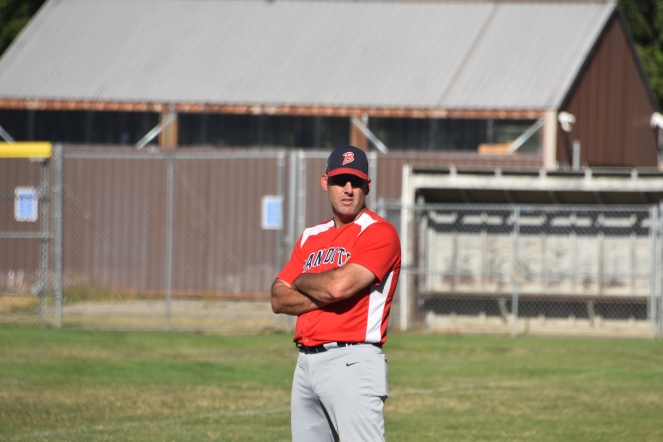 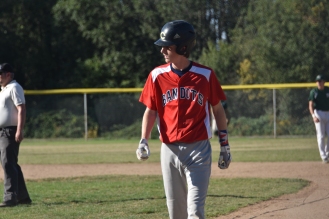 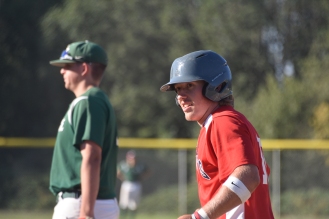 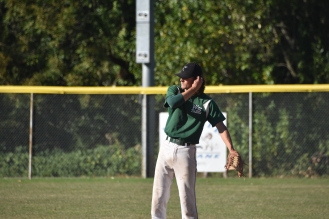 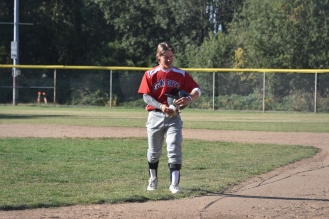 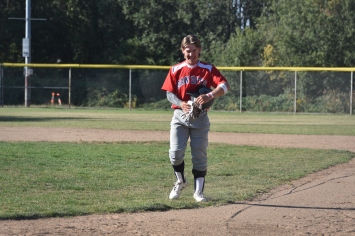 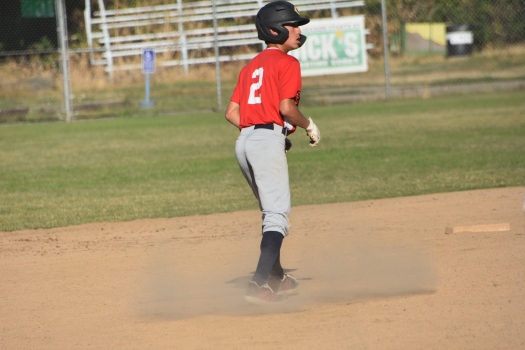 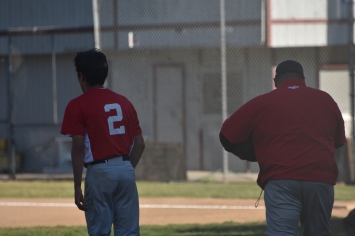 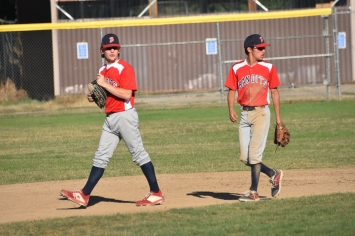