SALEM, Ore.–  Volleyball is back in session in its court.  Well sort of.

Monday marked the first day of the first session of the NPJ’s ‘quad’ league.  Four-on-four volleyball at The Hoop in South Salem.

Split up into two hour-and-a-half sessions, eight teams of four girls, 64 total in the indoor facility slowly got back into the groove of the game that they love.  64 is well-below of the 100-person cap that NPJ and indoor facilities are working with currently with the pandemic.  And they are making the most of the opportunity at hand.

“When we were told High School wasn’t going to happen or it was going to get pushed back.  We’ve had a lot of our club members asking us, ‘hey what can you do to fill the gap?’.  So this is what we came up with to be able to fill the gap and you’ll see a lot of clubs throughout the region that have just copied exactly what we’ve done,” said NPJ Club director Adam Ellis.

“Hopefully it provides a means for these kids to get out and play.  At the end of the day, that’s what it’s really about.”

Temperature checks when they enter.  Mask on during games.  No high fives, team celebrations after a point but foot taps and air high-fives are ok in celebration with teammates.  One-way traffic into and out of the building.  Things to limit the possible exposure of Coronavirus, but to get the girls back onto the court of play.

No coaches on the side yelling, just the girls putting in work and playing together.  After six weeks off from playing, it was just good to get back onto the court and put in the work.

“It was kind of nice to have that break and just have a nice little refresher to remind me how much I love Volleyball,” said Dallas’ Bailey Savage, an Eastern Oregon University-commit.

“Oh it’s amazing, I’ve missed it so much,” adds West Salem’s Bella Snyder.  “It was definitely rough at first with the mask and trying to breathe and stuff, but overall, I feel like it’s making me play better by putting me in better, new positions and new reading skills that will make me a better player.”

“It was a lot of fun,” Salem Academy’s Hannah Ward said. “We’re just glad that we ball out.  It felt so good, we had camp earlier today and I was playing in a tournament yesterday so I’m a little bit tired; but it’s so much fun.  I’m just glad to be here.”

Ward was getting reps in with Bailey Pedersen, Annabelle Brawley and Aubrey Smith, all teammates.  Snyder had worked in another two games with the 7:30pm wave of players.  Faces from Sprague, Kennedy, Sweet Home, Corvallis and Dallas to name a few came to The Hoop Monday evening for the love of Volleyball. 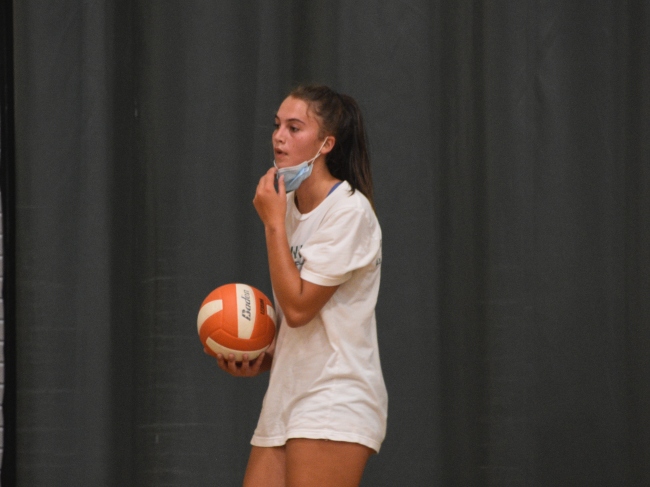 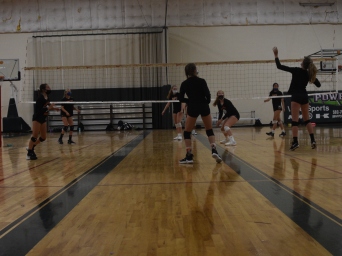 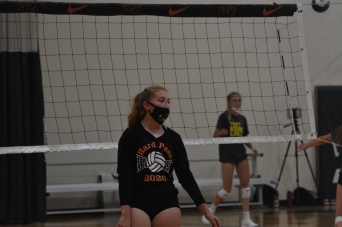 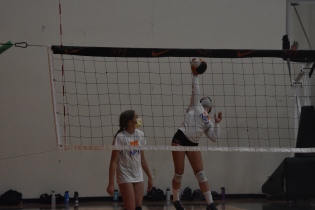 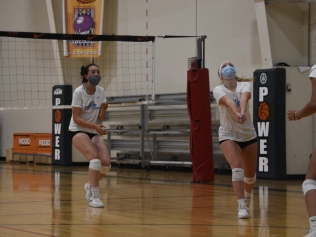 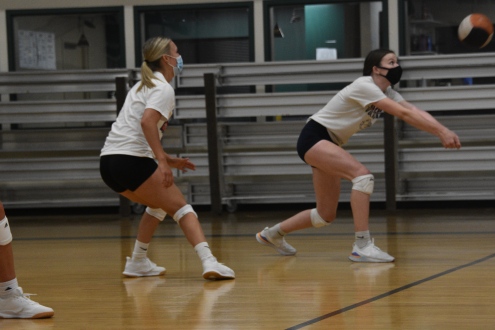 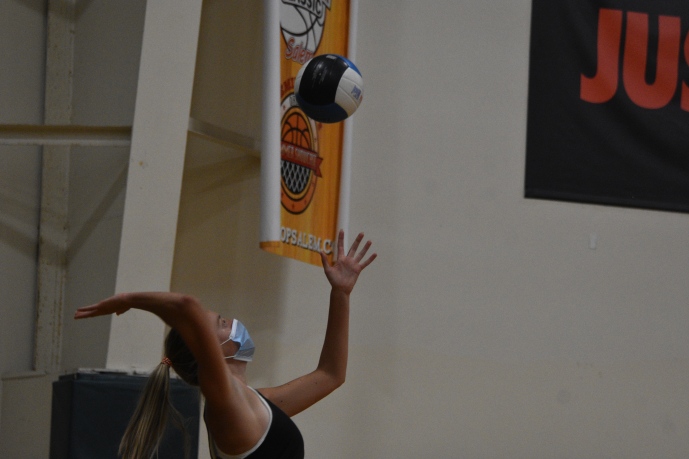 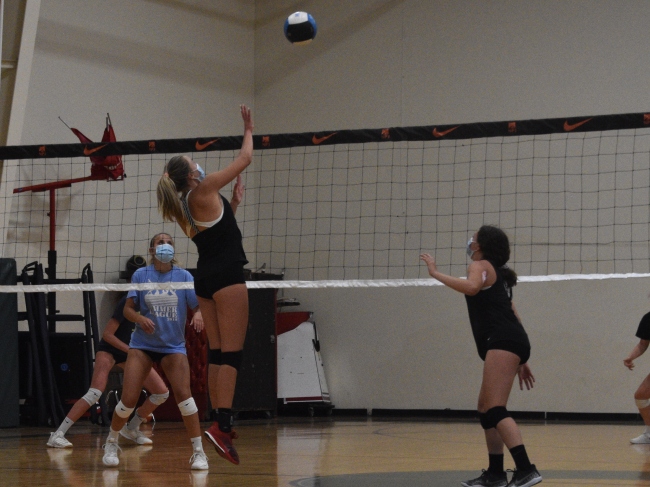 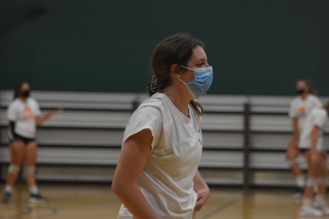 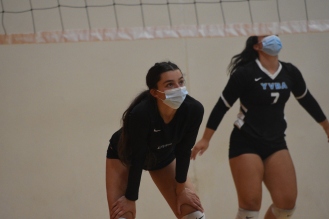 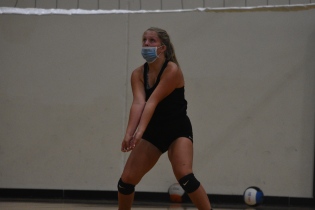 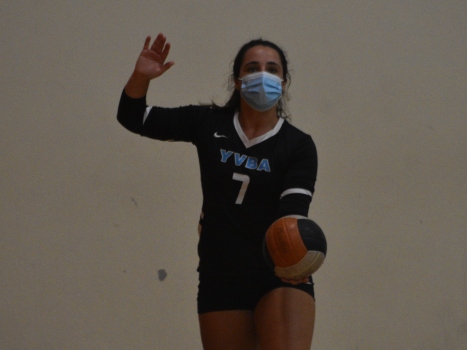 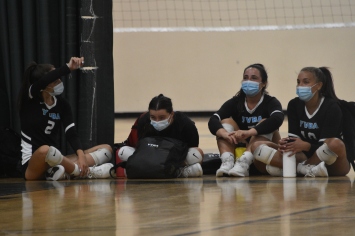 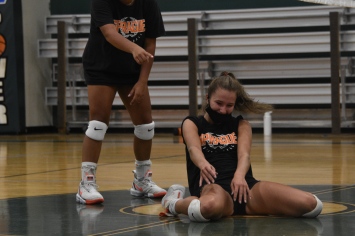