SALEM, Ore.–  For the last time this summer, one of the great Salem rivalries took to the field of play.

The Olympian Baseball Club and the Titans Baseball Club lined it up in-between the two chalked lines at Holland Youth Park.  It was their scheduled 12th game of the Willamette Valley Men’s Baseball League, 16-plus league Tuesday afternoon.

2019 West Salem-Grad Noah Juarez got the start for the Titans in this finale, a 5-3 Olys victory.  The incoming Chemeketa-sophomore infielder hung the first of three zeros in his five innings pitcher, turning the three-up, three-down inning.

Juarez (RBI Single) and Ben Nagle (fielder’s choice) had handed the Titans Baseball Club from the West Side of Salem took a 2-0 lead into the second inning against the Boys from the Berm.

Juarez was challenged in the top half of the second inning when the Olys took a 3-2 lead on him and his Titan defense behind RBI hits from Quinn Altman and Rory Lampe and a sac-hit by Lucas Elkins for when Andrew Rogers came in for relief for Broderick Stanaway into the second inning.

For Rogers, Jackson Hildenbrand and Brock McMullen, Tuesday marked their final game with the Olympians.  The trio, who graduated from Sprague this past school year, won’t be around Saturday when the Olys close out the summer schedule.

It was a change of pace for sure going from playing with the American Legion Triple-A squad Withnell Dodgers, but at least they got to play.

“It was pretty fun (playing this summer), it wasn’t as fun as last summer playing with Withnell.  But I’m glad we got to play baseball,” said Hildenbrand.  “I’m glad we beat them, end the Summer beating West.”

Rogers carried over his last started from Volcanoes Stadium against the Saints Travel ball team last Wednesday, striking out 11 in six innings of pitching, only allowing a run from a John Kenny ground-out in relief.

Juarez followed suit with his friend.  Both played against each other in High School ball and last summer as well when Juarez was with the Post 20 Dirtbags and Rogers with the Dodgers.  Juarez allowing just a third run in the fifth off a Brett Hassoun single before handing the reigns to Brody McMullen heading into the sixth inning.

“I just had to get ahead and get first pitch strikes and first-pitch outs.  Other than that I felt good.  Defense did their job and I thought I did good,” adds Rogers of his performance.  “It’s fun playing all (the West kids) one more time.  For us Seniors, this was our last game, so it was fun coming out here.  That last inning…Brock got an out last inning, Jackson did and I did and it’s fun to get an out in our last game.”

It was one of those Summers that went from unknown to having fun.  The Olympians tacked on one last run in the seventh off a Dayton Walker groundball out as Rogers finished off his final outing of the summer.

Hassoun was 2-for-3 with an RBI for the Olys as five Olympians drove in one run each.  Brody McMullen and Wilson Neitzel each collected two hits, McMullen was 2-for-4 and Neitzel 2-for-2 as the Titans collected eight hits in the game. 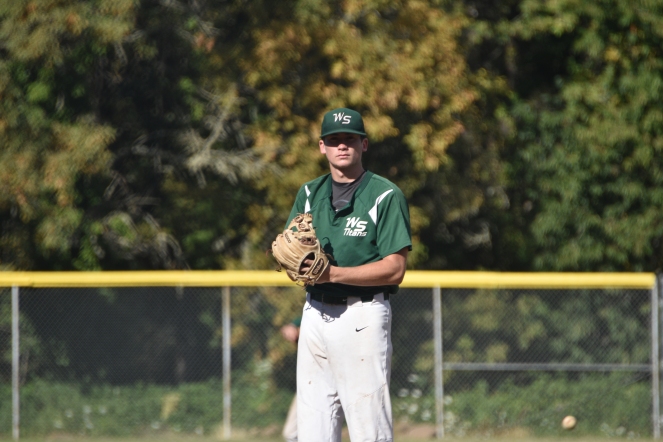 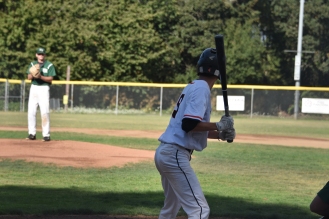 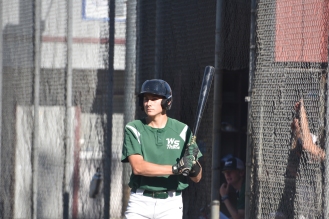 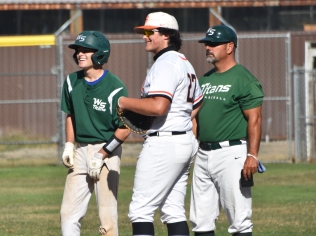 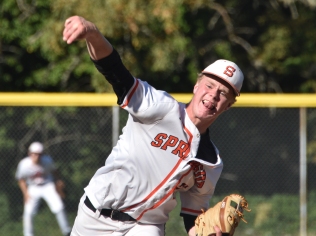 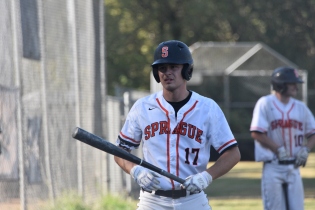 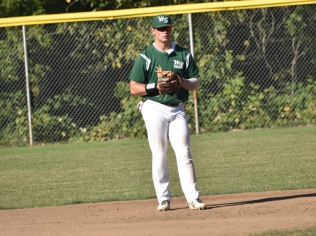 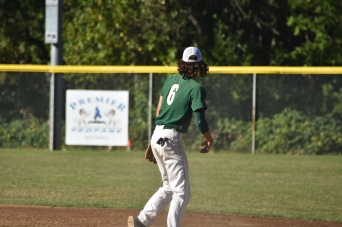 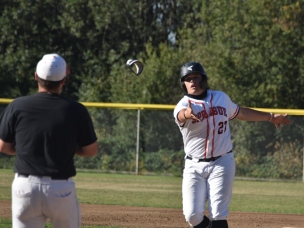 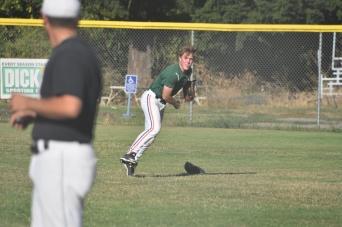 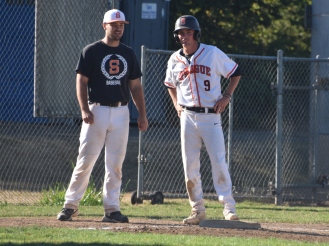 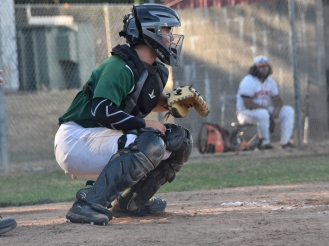 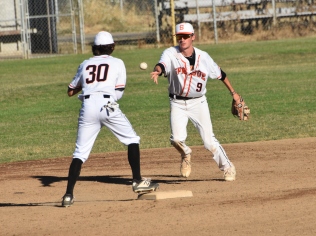 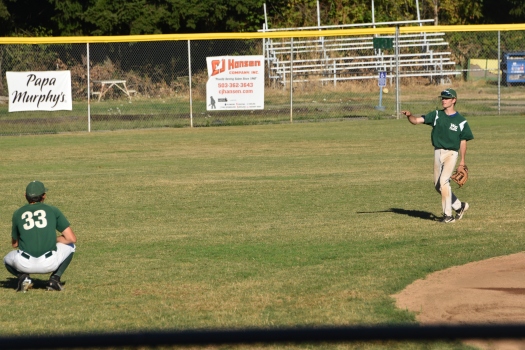 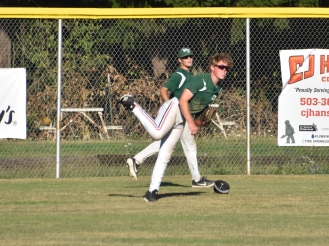 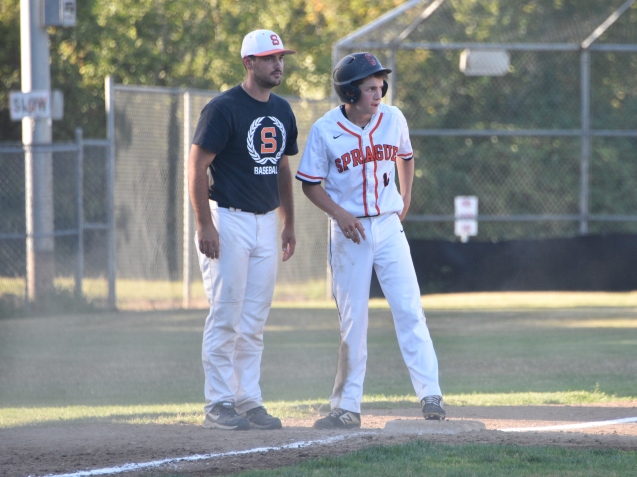