KEIZER, Ore.– In the twilight of their High School Prep careers, they get to wear the uniform one last time.

South Salem’s Julius Scott had tied the game up in the top half of the first inning as a member of Team Lincecum Saturday night at Salem-Keizer Volcanoes Stadium.

The RBI Single was on the heels of Team Crawford’s Cole Runion’s sacrifice fly that had handed the Crawford Squad the brief 1-0 lead the inning prior.

“It’s good, we got the bats going better today so it was good to see that,” said Scott of the bats.

The arm on the bump on this particular night, Silverton’s Gage Mack, put out an quality start for the Senior Day Game festivities. Five innings, nine strikeouts, surrendered two walks and allowed that one hit by Scott in the white jersey of the Foxes.

For the Linfield arm, to put on the jersey on last time the past few days with the black jersey Friday and now the home jersey Saturday, it was something special for him as the lone other run he surrendered came in the fourth inning when Jackson Scott hit a sacrifice fly.

“Just to put on the Silverton jersey on again and to represent one last time, it’s actually the home jersey,” said Mack. “This is actually one of the funniest teams that’s just been put together for a tournament. Playing with other seniors that didn’t get an opportunity to play was just a great experience.”

Mack ranked this past weekend up there, as his offense produce ten runs in their 10-3 victory Saturday night. But nothing beats the team he played on last year, the Silverton squad that stunned eventual State Champions Central and reached the 5A State Quarterfinals in a 19-8 season in 2019 and knowing the potential they had this year with guys like him, Runion and Zack Gerhards returning.

All three Foxes played in the game Saturday evening. Runion collected 3RBI’s, Gerhards was 1-for-2.

For Julian, just to play with his twin brother one last time in Jackson, just being able to play with him has been a special moment for him moving onto the next chapter of his life.

“My brother. To play with my brother, my twin brother, that’s the strongest part about my life is just my brother,” starts Julius, who went 1-for-3 with an RBI. “He’s my best friend and just that.”

Jackson’s sac-fly was his lone at-bat in the game. McNary’s Jamieson Martin and Danny Okada each had hits, sparking a sixth-inning rally for Team Lincecum before North Marion’s Brady Hansen shut the door on the threat for Team Crawford.

Hansen would hand off to Reynolds Ethan Jerome for the seventh inning, closing out the game under the lights of Volcanoes Stadium. It’s a nice relaxing atmosphere compared to recent days for Hansen, who’s been playing with the Portland Gherkins at his home field of North Marion.

“It’s really fun to just come out and have fun. It’s really relaxed, fun atmosphere throwing so it’s a lot of fun,” said Hansen, who struck out one Saturday. 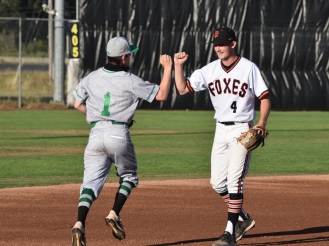 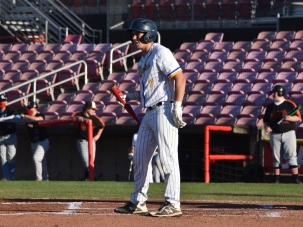 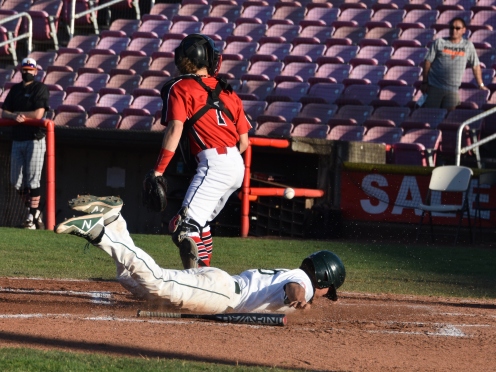 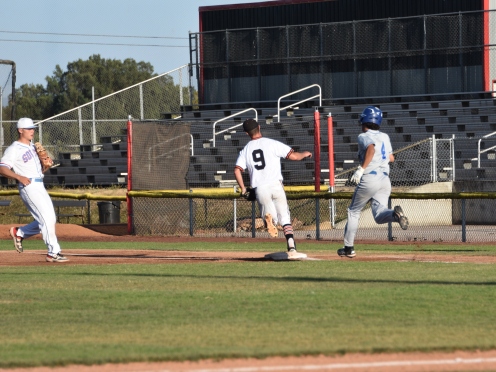 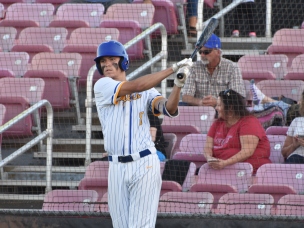 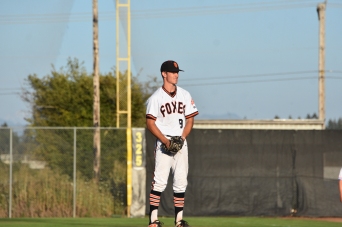 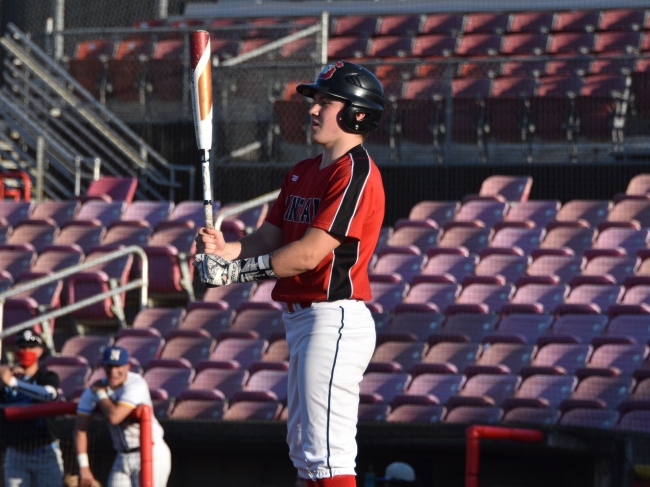 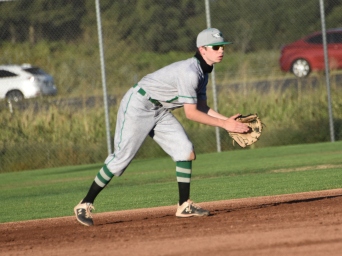 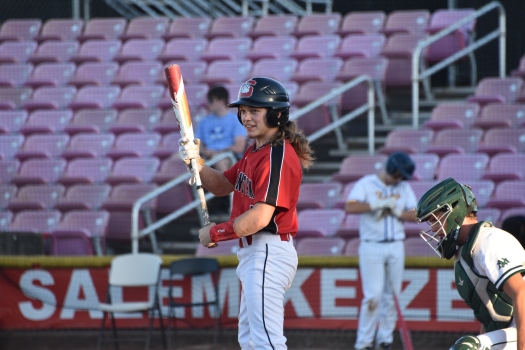 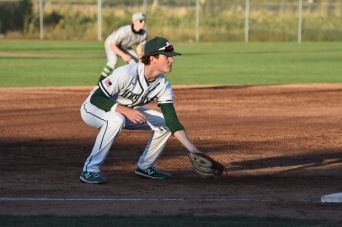 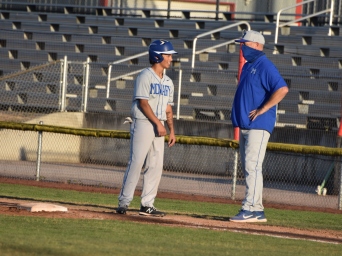 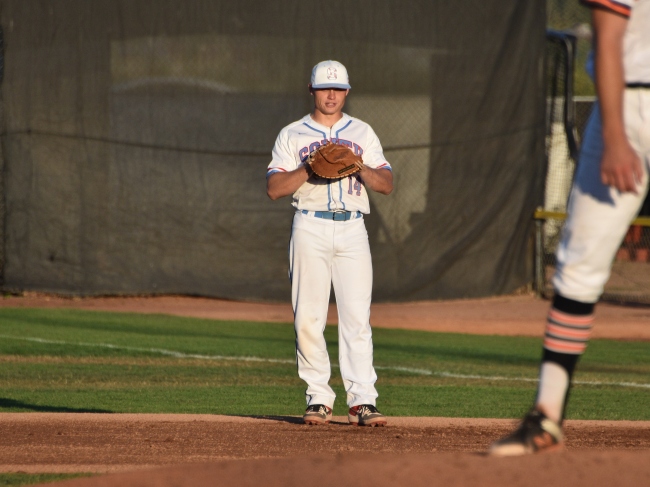 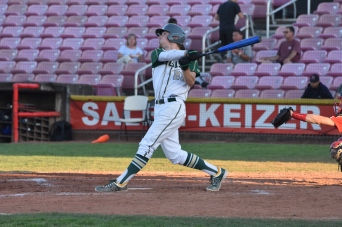 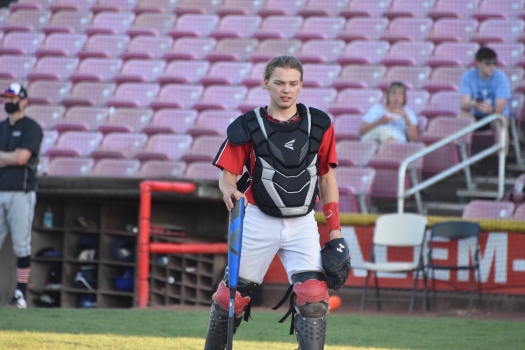 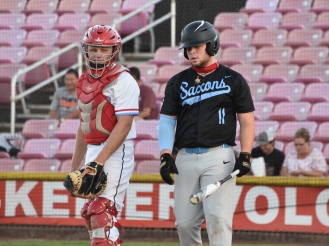 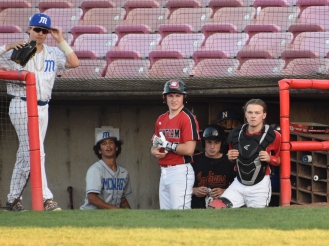 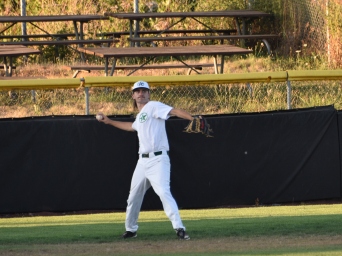 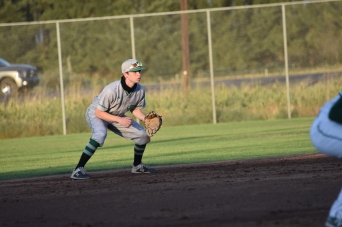 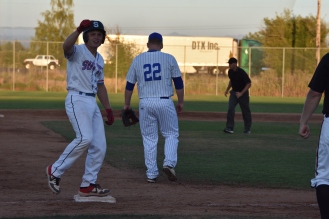 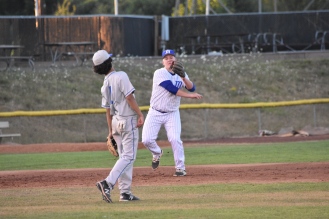 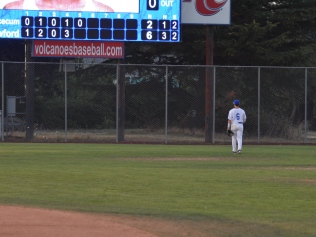 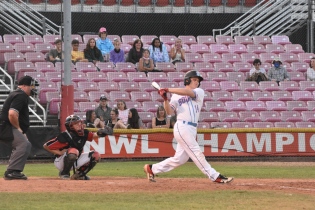 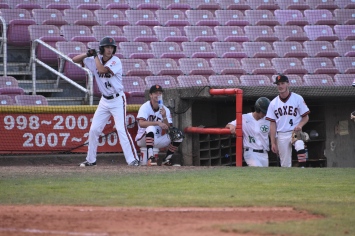 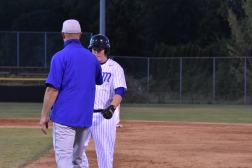 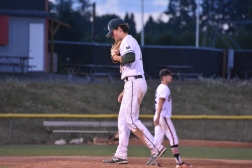