SALEM, Ore.–  Valley’s once 3-0 lead entering the bottom of the first inning over the Titans Baseball Club quickly evaporated by the end of the third, finding themselves in a 3-3 ball-game with the Green Machine.

Brody McMullen, after a tough first inning, settled in.  Striking out seven batters in three-and-a-third innings before handing the reigns over to Kyle Kronenberg an out into the fourth inning.

“We had a rough inning, both of us when they scored.  But then when you send fast balls and curve balls, just switch it up every now and again is good,” said Kronenberg, who struck out five in two-and-two-third innings.

“We started up and then I think we got lazy in the middle, heat probably had an effect on that,” joked West Albany’s and Valley’s Cody Wirth adds.  “We realized, ‘oh crap, it’s close.  We need to get back into it’.”

It took until the fifth inning in which the Valley crew broke the 3-3 stalemate, when they hung another three-run inning behind RBI doubles from Luke Killinger and Danner Salisbury.  Wirth added an RBI single to push Valley ahead 6-3 entering the bottom half of the fifth inning over the West Salem-squad.

“The bats really helped us out today, they really showed up.  It was really good,” said Salisbury, who went 2-for-4 with 2RBI’s for the Valley team.  “It felt really good, it felt like no one out there wasn’t hitting the baseball for us.  It felt like everyone was putting bat on ball, putting it in play and people were making things happen.”

Wirth joined the Stayton High School-product in Salisbury with two hits on 2-for-3 hitting and also drove in two-runs.  The Valley bats collected had 11 hits to their name, the Titans squad had nine hits themselves.

Ben Nagel stealing home on a double steal, Evan Faust driving in a run and later drew a bases loaded walk that brought Braden Allison home to then tie the game at three; but they couldn’t string opportunities together to set up another score in the contest.

“It shows that we need to take better reps.  Hitting BP kind of thing, work on situational hitting to help score more runs and being a self-less player.  Get an RBI or sac-fly, sac-bunt just to get another run across the board,” said Kronenberg. 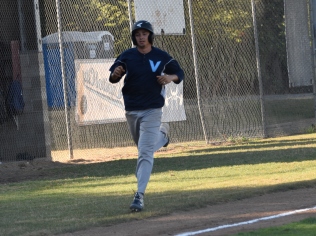 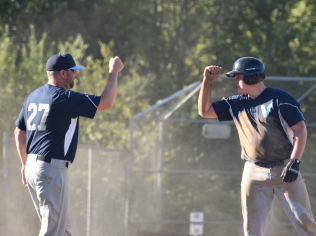 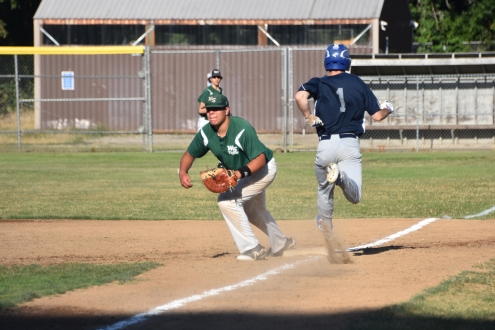 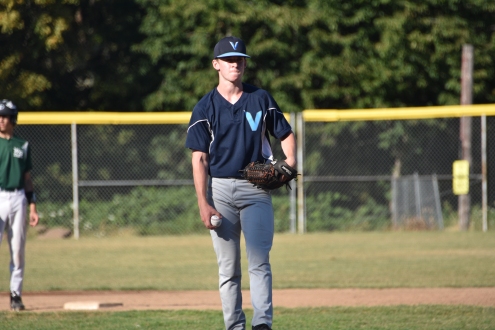 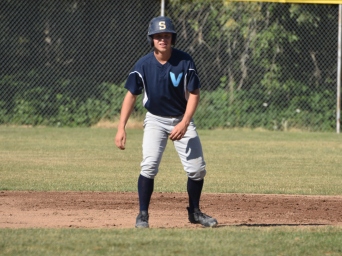 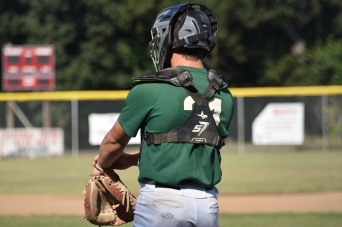 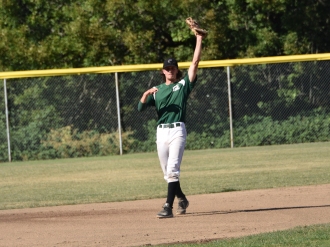 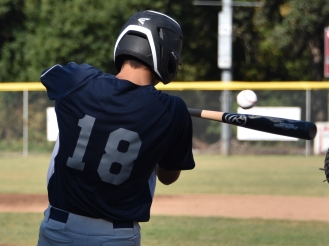 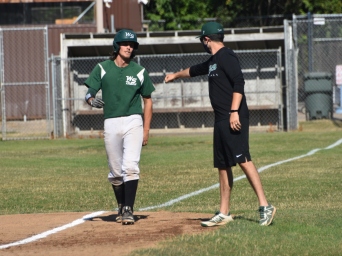 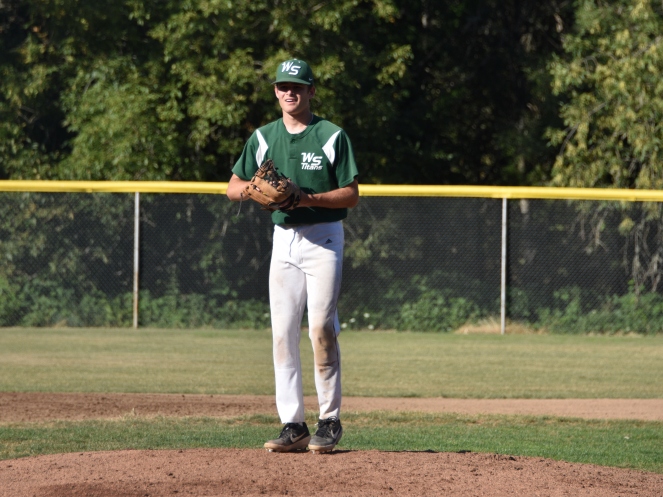 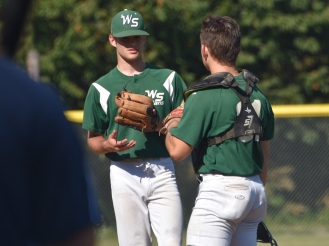