SALEM, Ore.–  The Green squad had brought the bats Sunday in their 14-2 win over Blue, but the Blue squad came back to work Monday at Holland Youth Park looking to rebound as McNary’s Eben Mayer got the nod versus Sprague’s Dom Krummen.

The squads were playing in the sweltering sun, temperatures around 97 when the first pitch was delivered and battled through the heat.

Blue struck first in the bottom of the third when Silverton’s Shayn Tauer scored on a pass ball, the second of the inning by the Green squad.  Little hiccups along the way by Green had hurt the squad as Mayer, Mason MacRostle and Owen Stalnaker drove in runs in the fourth and fifth innings to balloon out their lead to 4-0 entering the sixth inning.

“It’s like any other game, we all work hard in practice and we practice pretty well.  Sometimes they get away, sometimes they are winners for us.  It really depends on the day, somedays people have slumps and we just got to work on them,” said Scio’s Garrett Young. “I think we can improve upon on our fielding I feel like.  Being quicker on the foot and realizing where it’s going, it’ll be better team work for us.”

Mayer pitched the first five innings, continuing his momentum on the bump with seven strikeouts and allowing no runs before handing off the Stalnaker in the sixth.

“It’s just a momentum, once we got a few outs and started getting up on the fence out there we’re able to push forward.  We missed a few opportunities, but we were there for the ones that counted.  It was momentum,” said Mayer.

Stalnaker hung a zero as the Western Christian pitcher threw two innings in the 4-1 victory, striking out two, but in the seventh the Green team made a late game rally.  It seemed fitting that the two squads who saw two walk-offs the last two Mondays come down to a bases loaded situation.

The Green team had a chance to tie the game back in the third inning when Toby Mask took home, but was tagged out by Mayer at the plate.  Krummen drove in the first run of the game as everyone advanced on the basepaths.

Stalnaker wasn’t nervous as he shut the door on the Green team, he just threw his game to make sure the Green team weren’t going to try to go 2-for-2 in the win column on back-to-back days.

“I was kind of disappointed with how I was locating today, but I had some great defense behind me that was making some great plays and that’s what helped me get through it,” said Stalnaker, who also went 1-for-3 with an RBI. “Knowing that I can trust them to get catch the ball or field a ball if I threw right over the plate.”

Mayer and MacRostle each collected two hits and drove in a run each Monday.  Krummen struck out two and was 1-for-2 with an RBI for the Green team and the Olympians Greyson Gall went 1-for-2 at the plate as well. 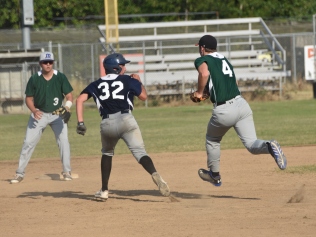 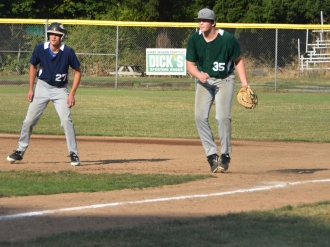 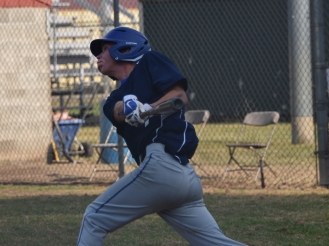 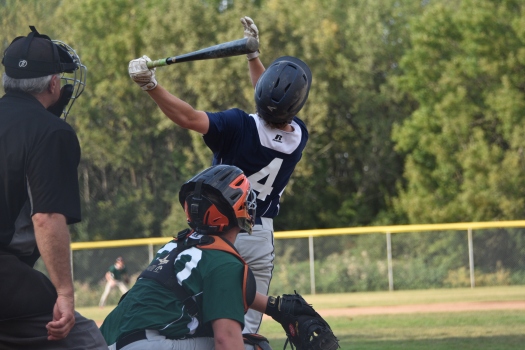 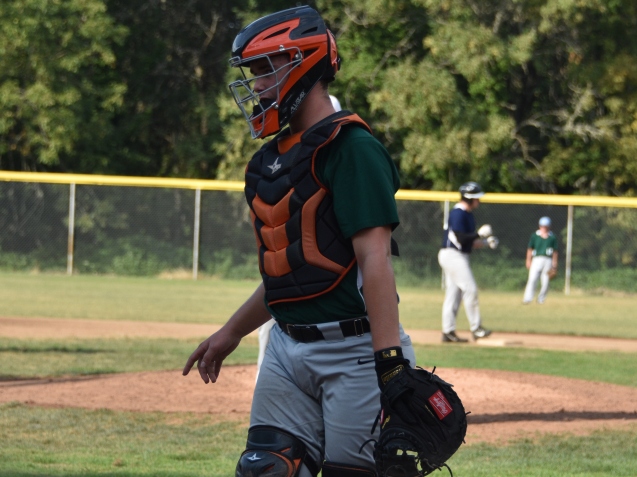 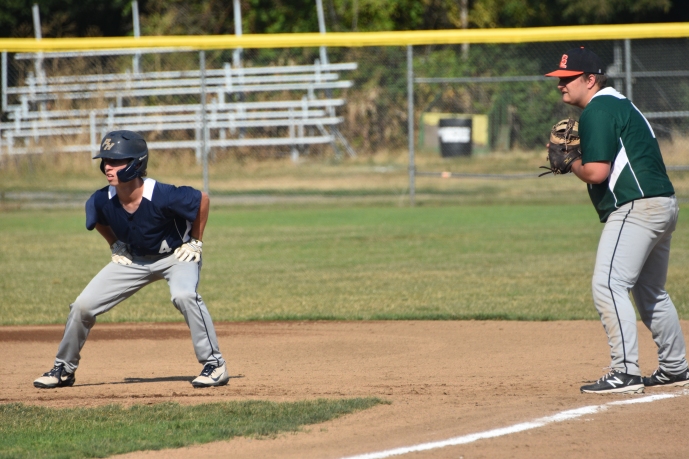 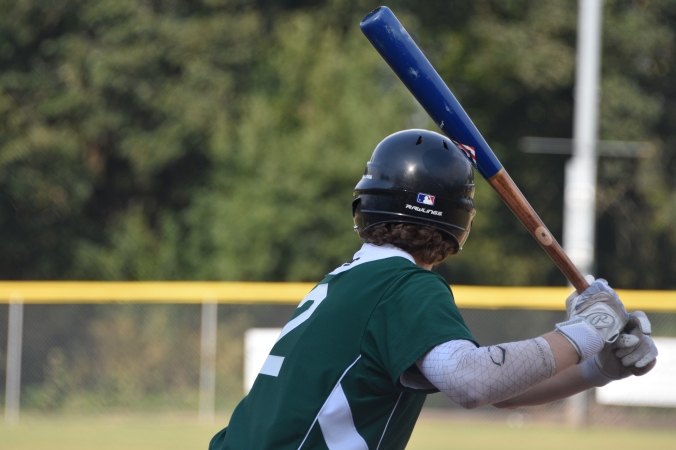 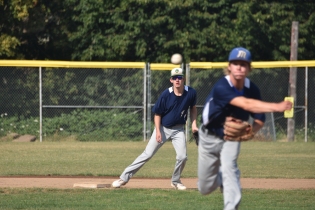 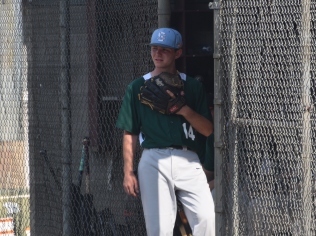 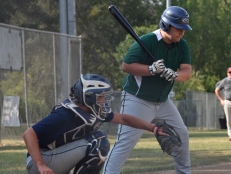 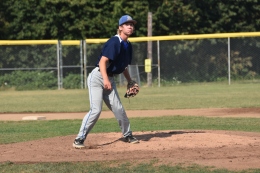 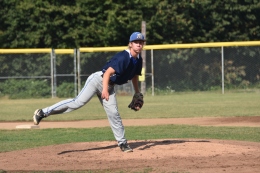