NEWBERG, Ore.– What a way to rebound for the Dallas Lady Dragons 18U squad Saturday at the Crater Fields of the Darnell Wright Sports Complex.

Following their split of their two-pool play games Friday, the Dragons came out swinging on Saturday. Figuratively and literally.

Against the Cascade ITE, their 20-3 victory, the Dragons set the tone with a 12-run second inning behind Lexy Jenson’s 3-for-3 hitting and Kaliyah Pickens and Mackenzie Broussard’s 3RBI games. The Dragons would follow-up the big win with a hard-fought 6-3 victory over the Lightning Henbest, setting up a nightcap game with the Gresham Vengeance 18U.

A win would set them up for a chance to be three wins away from the Championship as they were riding a momentum-high entering the game.

“Honestly I think it’s the best we’ve played all season. I think we played with energy and wanted to win and I think that’s what got us going,” said Adrian Lee.

Lee led the charge in their final game of the day, a 10-4 victory, hitting a home run while driving in 5RBI’s on 2-for-5 hitting. Jenessa Parnell paced the defense in the circle as the Lady Dragons jumped out to a quick 10-0 lead entering the fifth inning.

But just as Dallas began to think about Sunday, the Vengeance lived up to their name and rallied back with a vengeance. Pressuring Parnell and Maddie Bevens to finish them off, cutting the once ten-run lead down to six with two outs on the board.

But they hung tough, confidence riding high as Bevens forced Allie Olson to fly-out to end the threat and the game Saturday evening.

With another early morning Sunday, and the temperatures expected to touch close to 100 degrees, the Dragons hope to bring over Saturday’s energy to Sunday when they have a rematch with the Lightning squad they played Saturday. 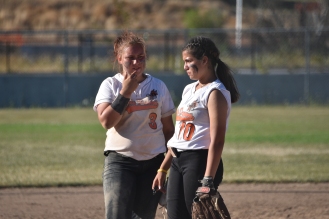 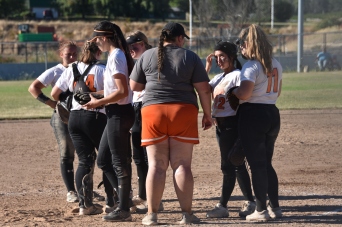 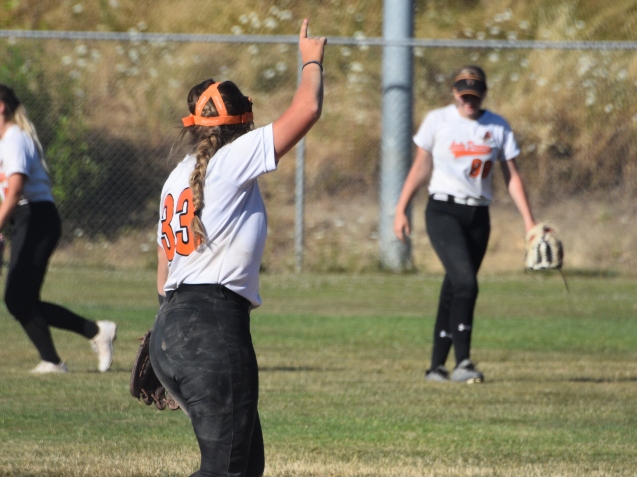 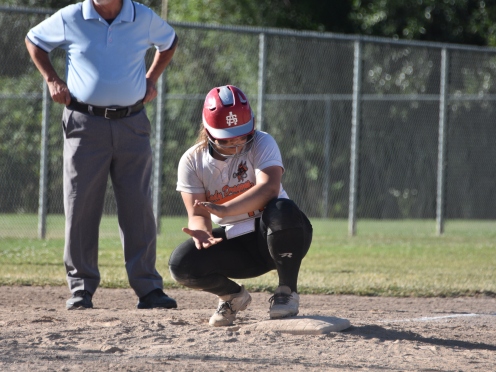 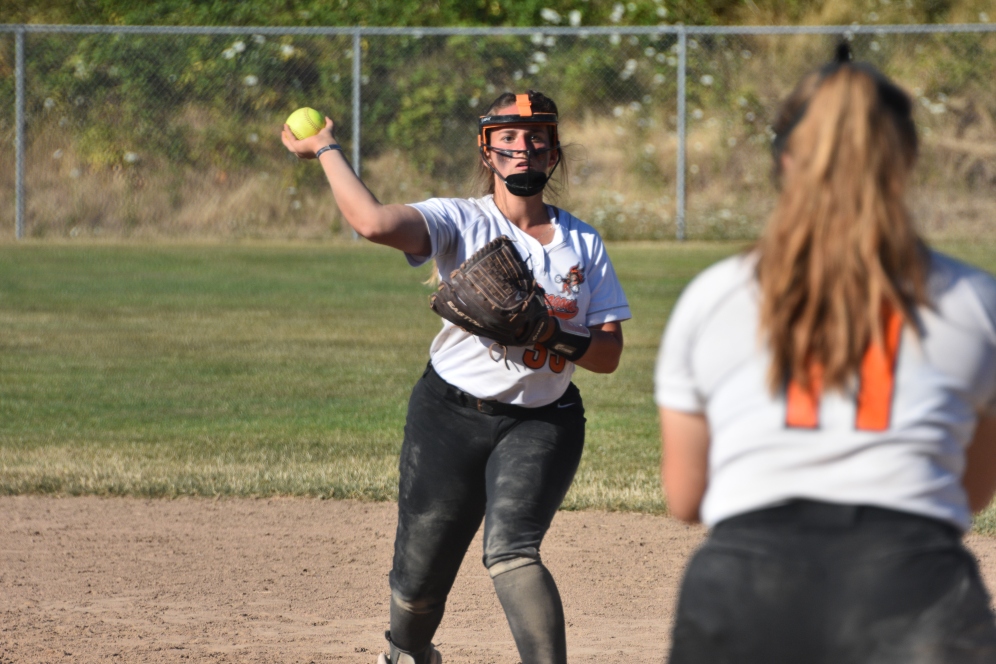