SALEM, Ore.–  Just hours before helping the Olympian Baseball Club to a 5-2 win over the Central Baseball Club with his 1-for-2, 2RBI day Wednesday evening at Holland Youth Park, Sprague’s Jackson Muth committed to Linn-Benton Community College for baseball.

“It’s pretty special just knowing that it takes a lot of hard work.  I prepare to do that and to be able to go do that you have to be prepared to go out and compete,” said Muth, who will join a Roadrunner team that went 30-11 in 2019 and 20-4 in NWAC South Region play. “It’s just pretty special that I’m going to a good program and it’s pretty special to play there, there’s rich history there.”

Muth’s two-run RBI double in the fourth inning gave the Olys a comfortable 5-0 lead entering the bottom half of the inning, setting the tone early and taking advantage of the opportunities that Central gave to them.  Broderick Stanaway struck out six in five innings had pace the Panther’s Wyatt Bateman’s four in six innings.

The hits were there for Central, who scored a run in the sixth off a Brody Cain single and off an error in the seventh, they couldn’t string together the hits and get out of their slump Wednesday.  With another game coming up Thursday back at Holland, the opportunity is there to rebound and awaken the bats from their tough game with the Olympians.

“I think we just need to get onto the bats more.  If we can get on the bats more, it’s a close game right there and score some more runs,” said Bateman.  “We’re going to come back out tomorrow and we’re going to get back on it.  Everyone’s going to keep everyone up, having a good time.  We’re going to stay as a team, win as a team.”

For the Olympians, who will have a doubleheader Saturday, did the bulk of their damage in the first four innings against Central; but Muth admits that they were lackadaisical at times, knowing they could have collected a few more hits than the six they ultimately finished with.

“We did pretty good out there.  It kind of took us a while to get going with the bats, we probably should have gotten more hits…sometimes it’s lackadaisical baseball, but it’s just good to get out there and get good at-bats and play baseball.  It’s fun,” said Muth. 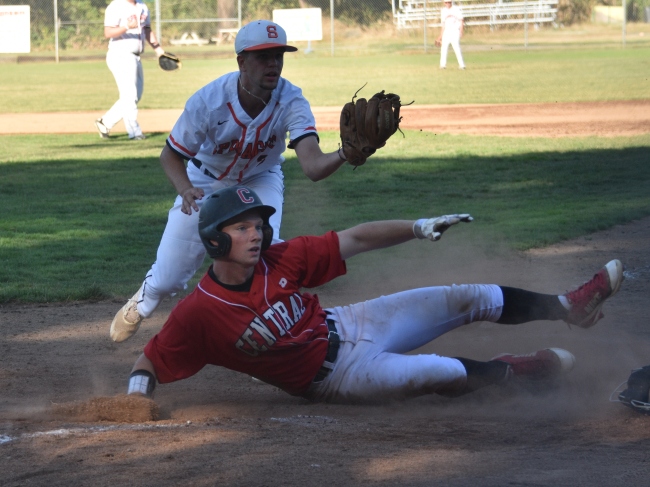 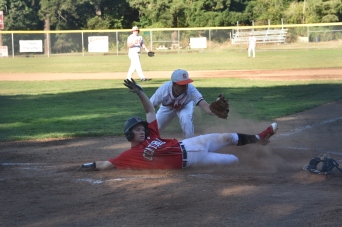 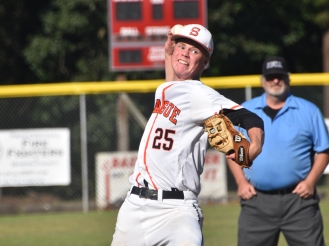 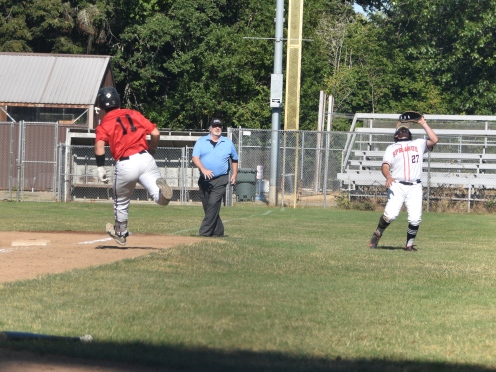 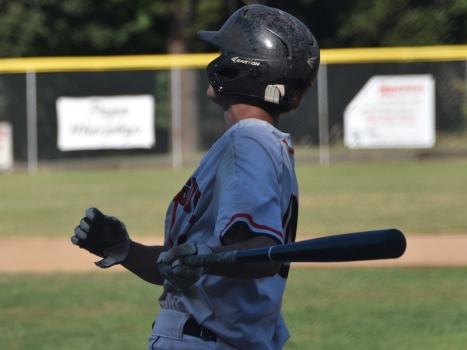 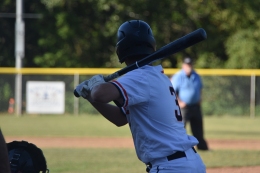 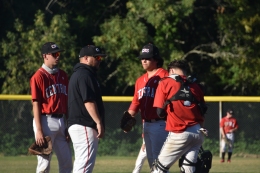