NEWBERG, Ore.–  They entered the Platinum Bracket Semi-Final round banged up, but they were ready to go.

With how the NW Vandals 18U are playing entering the Championship game Sunday afternoon in the NAFA Summer Nationals Tournament, it’s hard to imagine that Thursday’s two losses happened.

“As a team I feel like we’ve grown so much together that the chemistry is just there now.  Getting to the championship game just solidify that for us as a team and it’s just motivates us to win more tournaments,” said South Salem’s Gracie Fredinburg.

By the start of the third inning, the Vandals jumped out to a 10-0 lead.  Offensively, they drew the walks and took advantage of miscues stemming from errors to grab the lead.  Defensively, Gracee Wright let her defense work behind her, holding the Eugene Lighting to within a run until the top half of the third in the NW Vandals 12-5 win Saturday evening.

The squad stepping up to the challenge of battling through the injury bug that is plaquing the squad in the NAFA Summer National Tournament this weekend.

“It’s a little hard because we lost a player, we don’t have a player here with us right now and so we’re kind of running low on players.  But we’re making do, we’re fighting through all the pain, we’re working as a team,” said Wright.

The Lighting broke the shutout with a two-run home run from YJ Delarosia in the third inning and pulled to within seven of the Vandals with a three-run fourth inning before the NW Vandals halted the rally to advance to their third-straight Championship Finals.

In the previous weeks, against their younger sisters in the NW Vandals 16U and the Bat Company-Ackerman in back-to back weeks at Wallace Marine Park, the Vandals hope that third-time is the charm in battling in the final game of the tournament.

“I think we’re so hungry to come up with that Championship win and finally take the title and not taking second.  Second isn’t bad, but coming up with that title would be fantastic,” said Fredinburg.

Kaili Saathoff led the Vandals with 3RBI’s on 1-for-1 hitting.  Madison Goodale drove in 2RBI’s on 1-for-2 hitting as the Vandals play for the Championship at 1:15 at the Crater Fields at Darnell Wright Sports Complex. 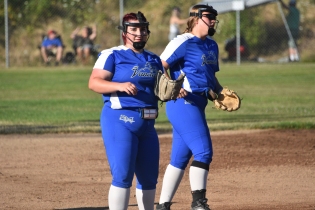 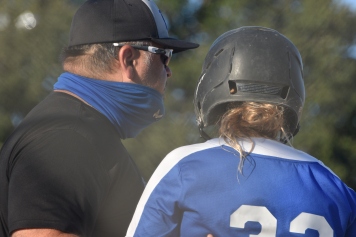 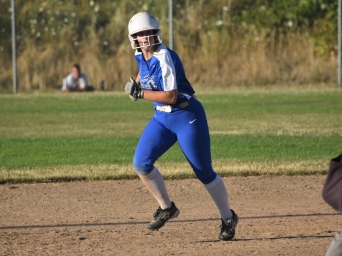 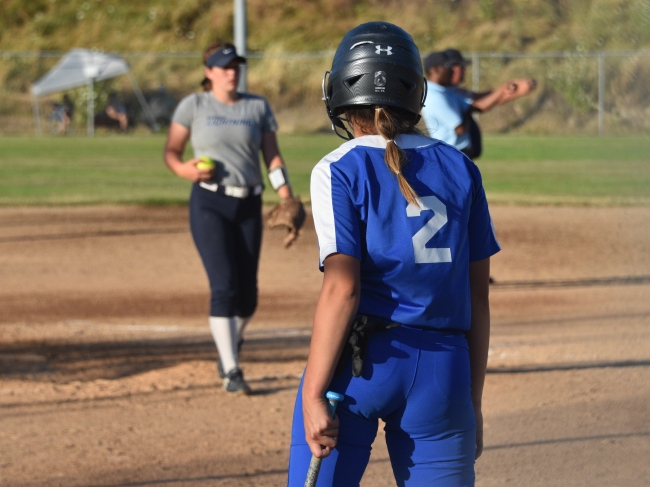 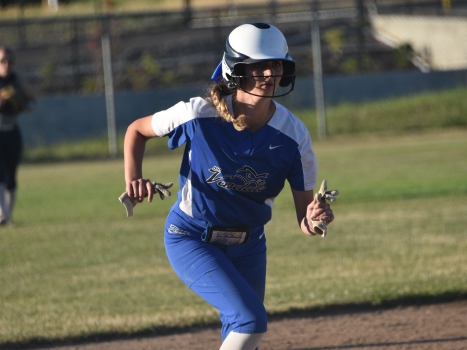