KEIZER, Ore.–  Heat is a tricky thing.  Espically when you’re going hard in it for four-, five hours.

The NM Magic 06 14U squad had found a way however to walk away from the taxing heat with a split of their Pool Play games, drawing the Monarchs Black squad in the 3:30pm game at Lyle Elementary School in Dallas Friday afternoon.

A learning experience coming off of their 10-4 defeat to the SFC 14U Attitude Thursday afternoon on how to approach these hot games coming up this weekend.

“Going against two great teams, the heat was just our enemy right there,” said Ambur Livingston following their .  “Just stay cool, hydrate and push through.”

Livingston went 1-for-2 in the day’s finale and 2-for-4 with an RBI on the day while striking out two in four innings Thursday.  Evie West and Shlioh Thompson also went 2-for-4 on the day, both hitters had their two hits in their 7-6 win over the Riptide 14U-Twedt 14U.

The game could be the blueprint moving forward in the NAFA Summer National Tournament this weekend.  Bouncing from a early 2-0 lead to build a 7-2 lead entering the third inning, only to hang on late after the Riptide mounted a comeback thanks to a four run third inning in the four inning game.

“It went pretty well.  We got going and slowed it down there towards the end, but overall we fought through and won the game,” said Livingston.

Livingston pitched the last two innings of the 7-6 win, Genevieve Trentzsch led the offensive charge in the game with 3RBI’s. 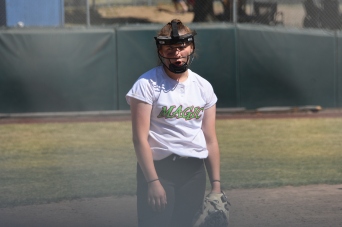 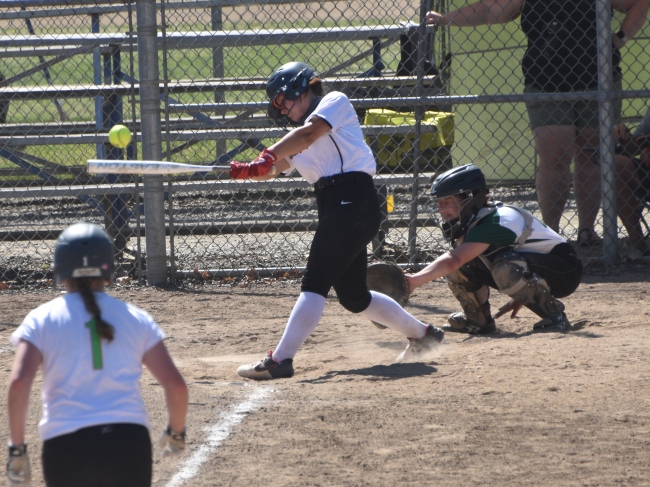 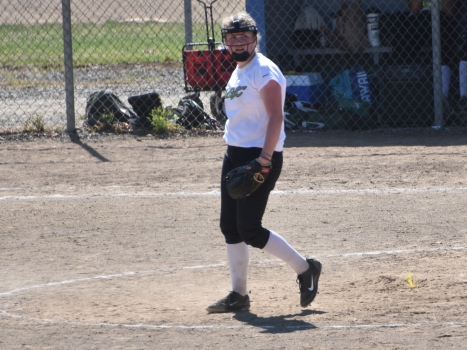 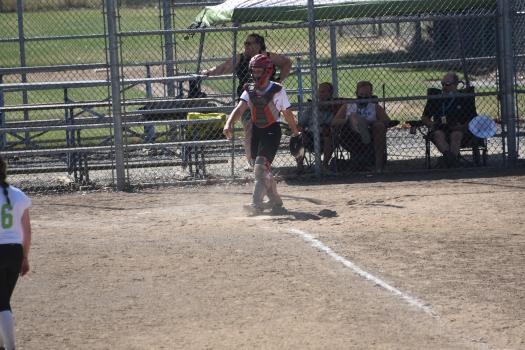