SALEM, Ore.–  There was pressure entering the fourth inning between the Olympian Baseball Club of Sprague and the Stayton Bandits Saturday night to close out a long day of baseball at Holland Park off of Cordon.

Brett Hassoun of the Olys and Aaron Nease of the Bandits led their men to battle, both pitchers would eventually combine for 16 strikeouts over their time on the mound.  There was a sense that it may come down to either one play, or one big inning by a team, to decide the fate of the game.

“It was great.  Great first couple of innings.  It’s a lot of fun to compete against (Nease), I was having a really awesome time up there,” said Hassoun, who struck out seven in five innings of work.  “It was great competition and I can’t wait to face them some more this summer.”

“It was a must win game.  But it felt good to break it open in that inning, yeah it was a tense game, it was a close game,” adds Nease, who struck out nine in five-and-two-third innings.  “But yeah we broke it open.  We swung the bats like we did this morning, we had a slow start but we kept it close in the beginning.”

The Bandits struck first in the bottom half of the fourth inning when Stayton’s Tanner Manning drove home Tommy McGurie and Jackson Nees on an RBI Double, handing Stayton a 2-0 lead before Hassoun forced Wyatt Connally to ground-out to end the inning.

“Coming off a solid Game 1, we played solid defense and then (Stayton) got some hits and we just can’t make clean plays in the field.  What Coach Benson said, you’ll get a big snowball when errors come.  We’ve had a few of them, but it’s our third game of the year and hopefully we’ll clean it up,” said Hassoun.

“We have a ton of potential.  We’ve had a ton of young guys playing in different positions that they’re not use to play.  By the rest of the summer, we’re going to be looking sharp and looking good.”

The Bandits (2-3-1) were looking for their first win since June 13 in Idaho, but with the hot streak the Olys (1-2) are capable of, they needed to finish the job.

The Olympians charged in the sixth, eventually driving in a run off a Brock McMullen double with two outs on the board and Jackson Hildebrand at third when Grayson Reeder came in for Nease.  Two pitches later, the inning was over.

“I trust my guys behind me so I know is that I just had to hit my spots.  I don’t have to blast past anyone and my guys will get it done,” said Reeder, who struck out one in one-and-a-third innings pitched.

The Bandits weren’t able to add to their lead into the seventh as the Olys slowly got runners on second and third bases with two outs on the board before Reeder ended the game on his lone strikeout of the game to seal Stayton’s first win in two weeks.

“After coming through two very close games, it was great to get a big win like this,” said Reeder.

The Olympians play the Titans on Tuesday at 5pm while the Bandits play July 2 against the Titans, also at 5pm. 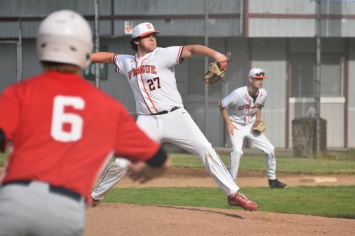 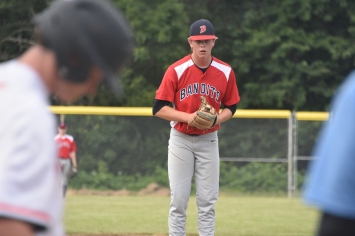 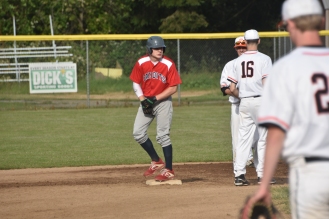 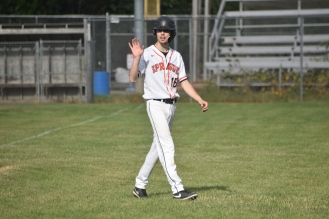 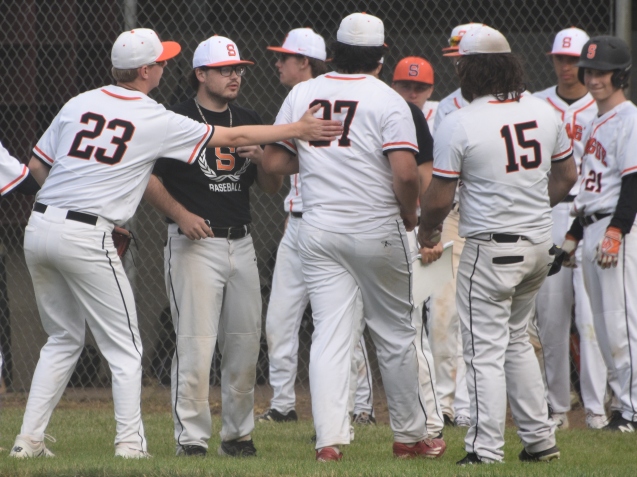 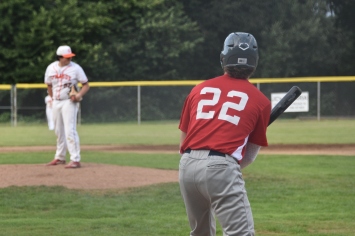 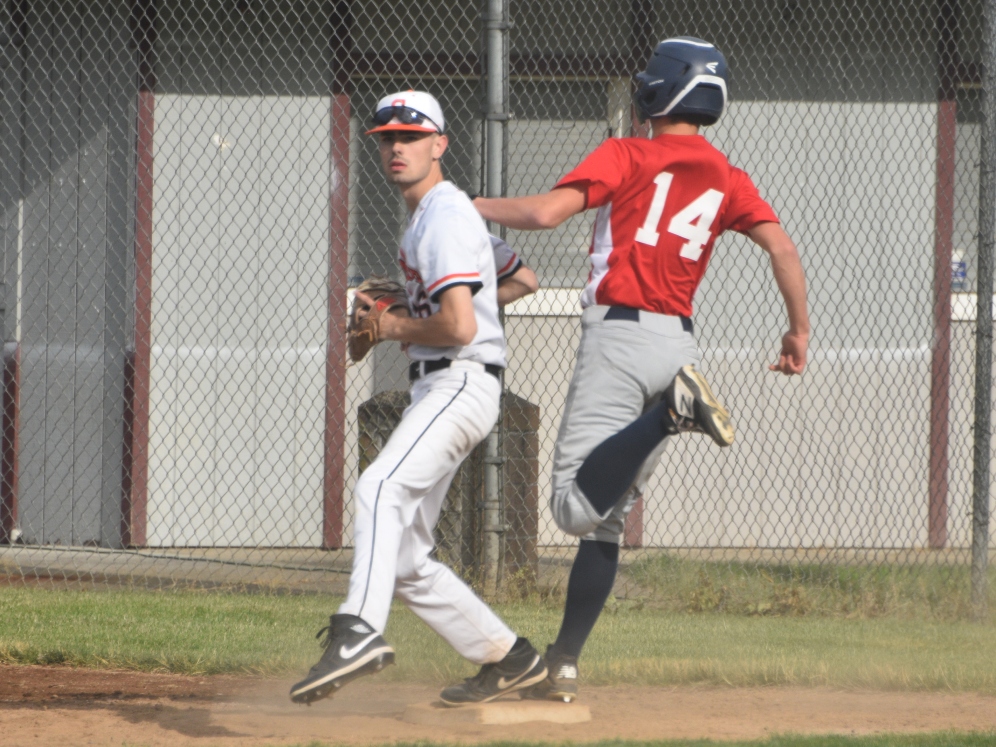