SALEM, Ore.–  It was a tough way to end a great game, but they’ll get to fight for another day.

In a preview for what is to come this summer, the Stayton Bandits and Valley Baseball Club battled to a 3-3 tie Thursday afternoon as both teams play again Saturday afternoon at Holland Park in Salem.

Stayton produced seven hits, David Kanoff collecting two of them, but their three runs came off of a first inning error and Grayson Reeder took home off a pass-ball.  Valley collected nine hits against Bryce Campbell and Wyatt Connally with two-hit games from Jamison Martin, Chase Reynolds and Brandon Reed, but the Campbell-Connally duo and the Bandit defense kept the Valley Baseball Club’s bats at bay.

Stayton plays in a doubleheader Saturday, starting with the breakfast game at 9am against Central before ending the day against Sprague at 6pm.  Both games are at Holland Park.  Valley rematches with the Central Baseball Club at 3pm, also at Holland Park. 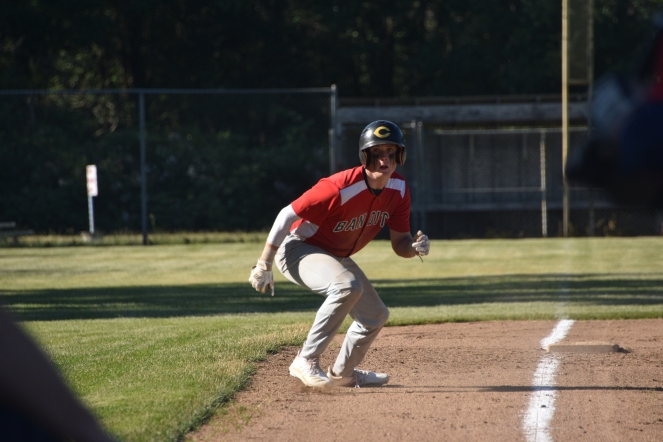 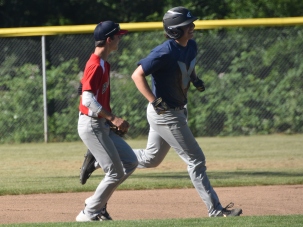 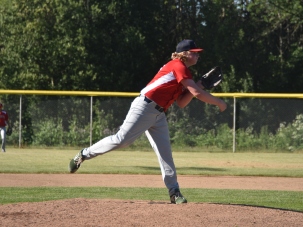 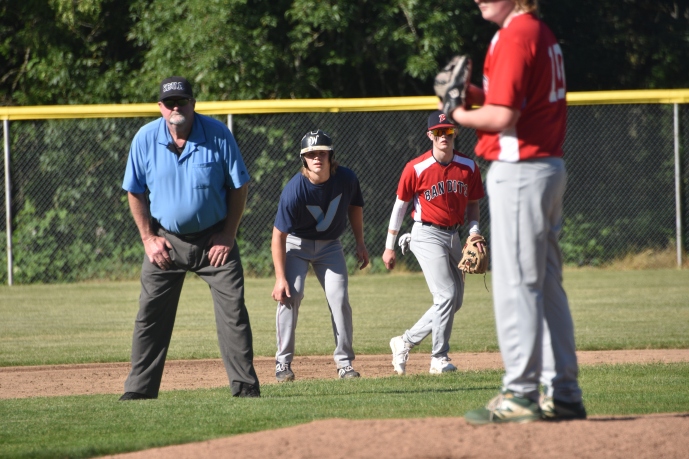 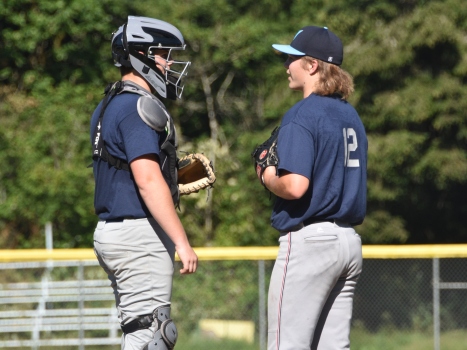 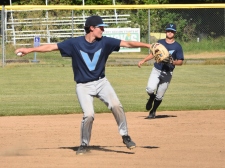