SALEM, Ore.– Baseball has finally came back to Salem.

On the hottest day of the year so far, the first game of the Willamette Valley Men’s League 16-plus High School league kicked off at Holland Field on the outskirts of town when the Central Baseball Club hosted the Valley Baseball Club.

The Valley BC consist players from South Salem, McNary, Salem Academy and from Albany while Central has primarily Central High School players with a player or two from Dallas High School.

It’s been a while since they’ve played, last Spring really and Tuesday’s opener was just knocking off the rust from over a year of game experience and a few months rust from practice coming out of the Coronavirus lock-down.

“It looked better than I thought,” said Central’s Ricky Taylor. “We have a good group I think, get a couple of more practices in and we’ll be ready to compete.”

The Valley set the pace early behind Ricky Alvarado three innings of work out of the gate. The South Salem soon-to-be-Senior struck out seven, allowed a hit as his offense built a 8-0 lead into the fourth when Tyler Minney came in for relief.

“It felt really good just knowing that we could come out like this and play at this level,” said Alvarado. “We looked really good. I do think a good, strong first couple of innings set the pace for the rest of the game.”

It was an up-and-down game for Central overall. They hung a few zeros defensively, got base runners and brought them home. Kyle Holt drove two home on a single and Seth White drove another in off a sacrifice hit, all three coming in the sixth inning of their 13-3 defeat.

But it’s just their first game, and it’s just a baseline in which they could just improve moving forward.

“We did alright, it wasn’t disappointing,” said Taylor. “Talking, communicating, knowing situations. That’s about it. Getting more live reps at batting.”

Wyatt Bateman, Colton Farr, Holt and Taylor each had a hit for Central. Central will play Olympian Baseball Club on Saturday at noon.

With the Valley BC having two more games this week, one against the Stayton Bandits Thursday at 5pm and another Saturday against Central at 3pm, they ended the game with a Solo Homerun from Danner Salisbury and a grand slam from Luke Killinger to close out their Season Opener on a high note.

“It came out pretty great. First day back it felt pretty great, it’s great to be back. Ricky pitched really well and overall, it went pretty smoothly,” said Salibury. “We can improve by just sticking at its chemistry wise, getting guys better and keep going after it for the most part. Keep working hard.”

Killinger led all hitters with 3-for-4 hitting with 6RBI’s on the day. Salibury was 2-for-3 hitting with an RBI. 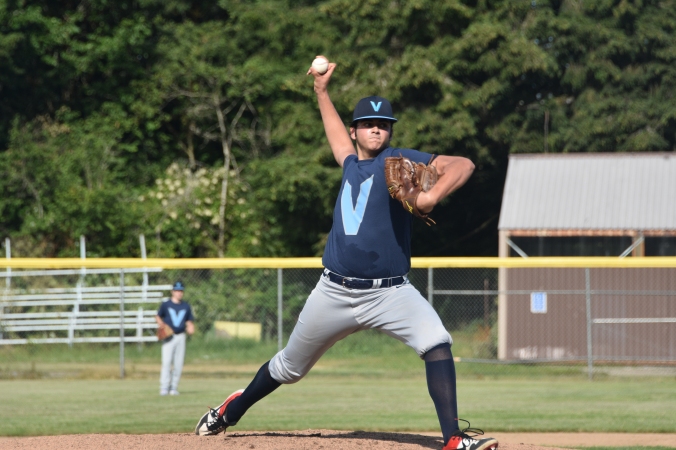 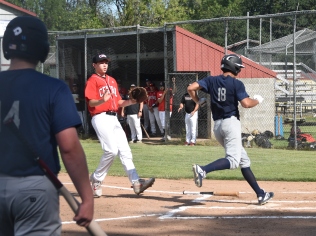 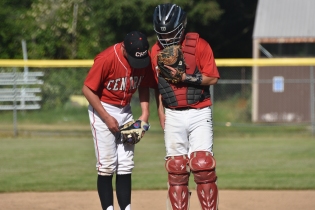 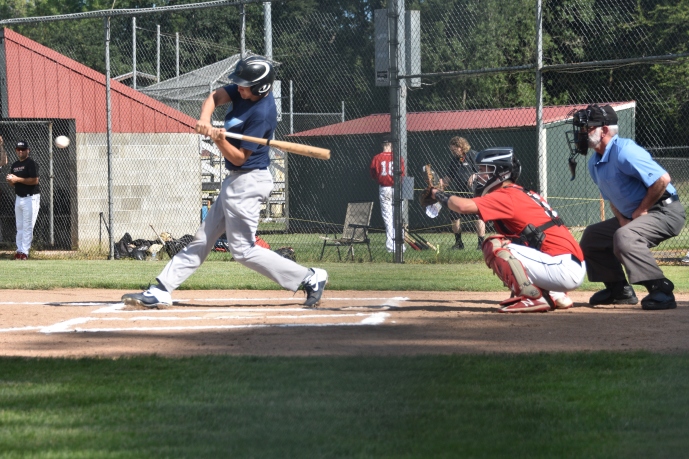 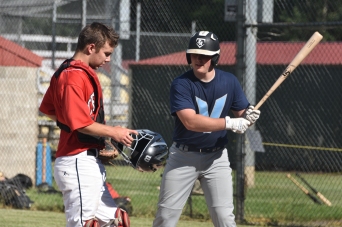 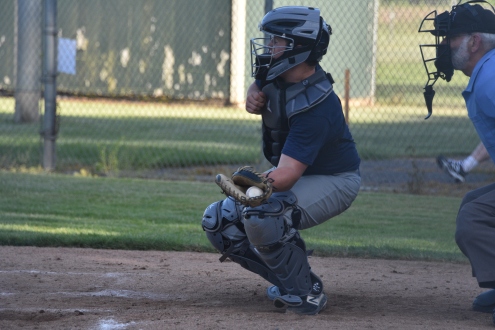 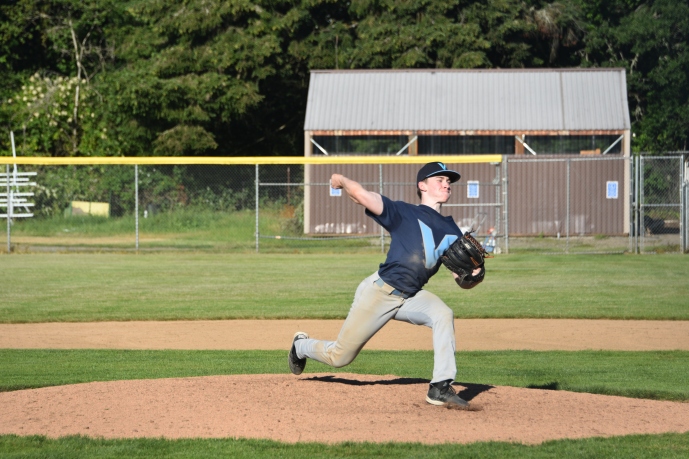 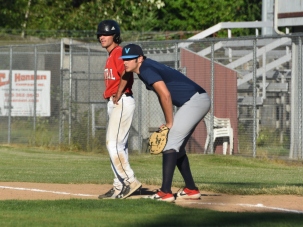 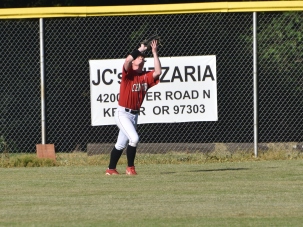 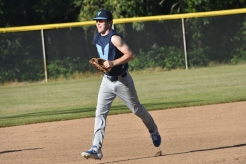 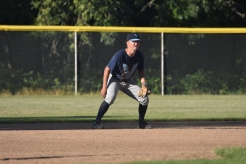