NEWBERG, Ore.–  It all you could hoped for.  A 2-0 14U game that felt like a High School playoff game to end the day.

The NM Magic 06 14U found themselves on the losing end of one of the most intense games them or the Oregon Thunder 14U probably played this summer,  but it was far from heartbreaking for the young softball athletes.

“I wouldn’t consider it heartbreaking.  I think it was a really good learning experience for us,” said Ambur Livingston.  “We battled really hard and overall it was a great game,” said Livingston.

Livingston entered the fifth inning holding a one-hitter to her name.  The five-hits she was credited to her name by the Thunder were all truly earned as she bolstered a no-walk, four-strikeout performance to her defense’s no-error performance.

Plays in the outfield from Shiloh Thompson.  Strong infield play by Evie West, Brooklyn Mills, Ava Shaffer had made hits as hard as they were.

The lone runs that the Oregon Thunder managed to get, lived up to the name of ‘earned runs’ and were type of breaks that either team was bound to get on this day.  A sac fly in the fifth that could’ve gone either way at the plate and a RBI single in the seventh that separated the two teams battling it out on the diamond Saturday evening at Jaquith Park.

The passion was there from both squads as they enter the 14B/12A Bracket Sunday morning respectively.  Everything each team got, the outs, the hits, the runs, were earned.  Mills, playing third base, banged up her hand during the game and had to leave in the closing pitches of the top half of the seventh inning to give the hand a chance to recover.

“They had a lot of good hits and we just practice getting a glove on it.  We’ve practice a lot of hard hits and I think we got them pretty on point in that game,” said Mills.  “It was really interesting.  It was really fun actually, I’ve never had that much fun in a game in a long time.

“Just to see what we did today, take this game and finish it off in the next.”

The Magic too had their chances, twice to be exact, to break onto the scoreboard in the defensive battle.  In the third and in the fifth when they had runner’s on base, only to see them end in double plays to nullify the threat and pressure against the Thunder.  They picked up five hits from Livingston, Mills, West, Grace Larsen and Daphne Foreman; all each had a hit each.

But there is no time to dwell on the woulda, coulda, shoulda’s of this game, but it’s off to bracket play Sunday.  The squad drew the breakfast game at 8am when they got the Seattle FP Club at 8am at Darnell Wright Sports Complex in Newberg , looking to bounce back from their defeat.  Win or lose, the squad will play again at 9:30am at the complex as they look to come together once more to close out the Newberg Father’s Day Tournament.

“We worked together (today) and definitely worked hard.  It’s a really good learning experience to take from for next time to get better,” said Livingston. 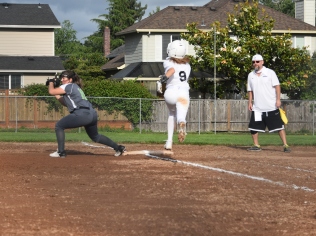 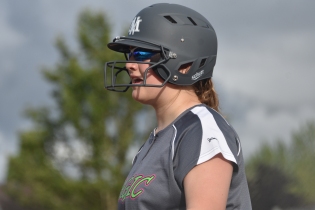 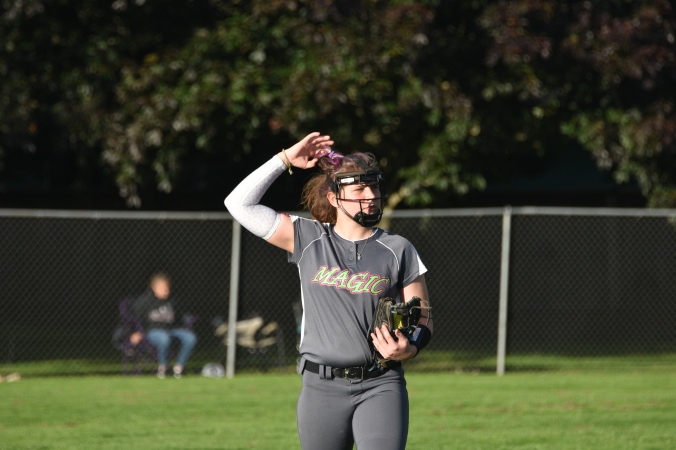 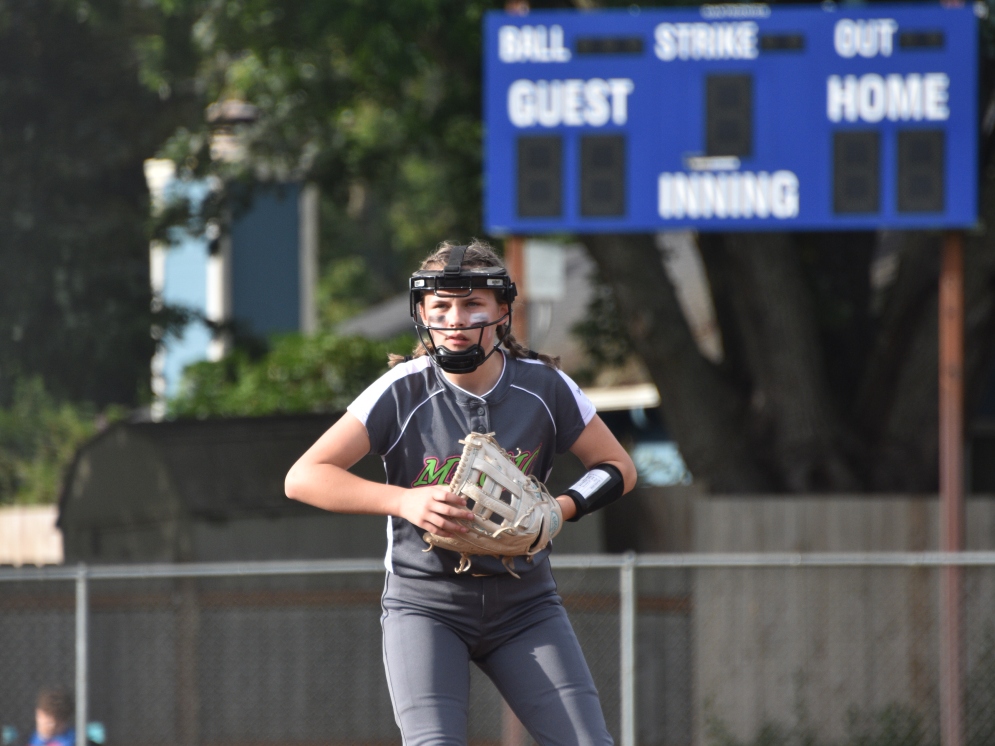