The challenge was there against the quickness and athleticism of Bandon to get to the State Championship Game Saturday night.  All they needed to do was to play soundly against the Tigers.

Kennedy has been known for their defense, but they had to work a few things around the speed in front of them with Bandon.  Slow it down, as weird as it even seemed for the Trojans who like to go, go, go themselves on offense.

They only committed 12 turnovers offensively while their defense forced 19 turnovers and held the Tigers to 35.7-percent from the field behind their adjusted defensive scheme Friday afternoon.

“We really worked on keeping our hands off because sometimes with quick guards we get some hand-checks.  So we were really focusing on moving our feet in the help-side, sometimes I help them…we worked on helping the helper, which is them helping me so they won’t have easy lob and a lay-in,” said Sophia Carley.

Carley’s 18 points with her nine rebounds and five blocks was met by Ellie Cantu’s 14 points, nine points that saw the Trojans build a 15-5 lead in the first half and led by as much as 20 during the second half.  Bandon had runs to get it to 15-10 and 44-30 before Kennedy calmed the Tiger runs to make it to their third State Title Game in five years on Saturday.

“Every time they got going, we had to settle back down on defense and just play our game.  Slow the game down,” said Cantu.

Part of the motivation Friday afternoon was last year’s overtime loss in the Semi-Finals round, and now the Trojans are back and are enjoying the moment, they still have 32 minutes ahead of them to try to bring back the Title home to Mt. Angel.

“We know whoever wins (of Union and Monroe) is going to play their best game against us.  We know we still have to play 32 minutes of Kennedy basketball and we’re prepared to do that,” said Carley. 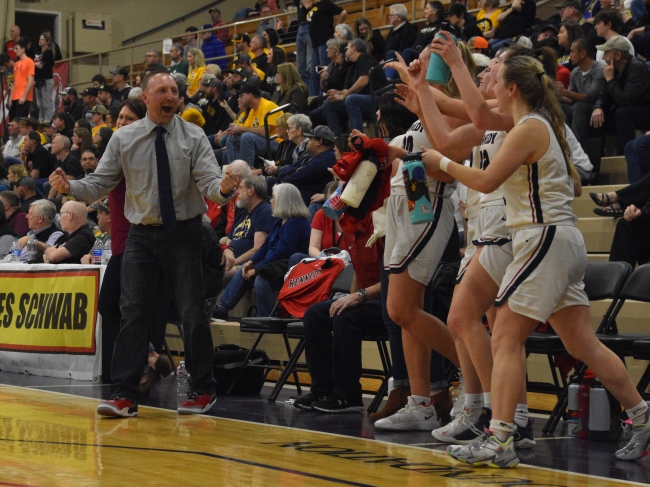 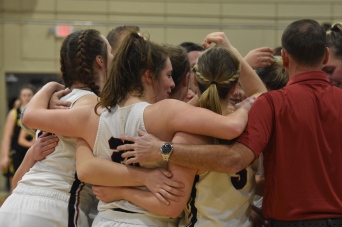 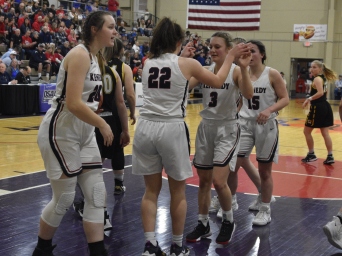 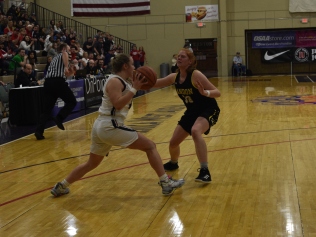 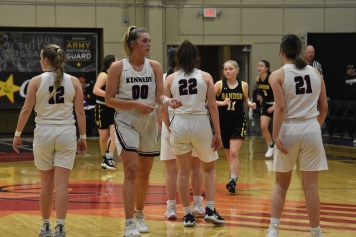 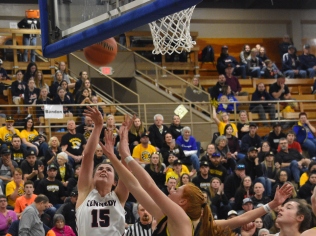 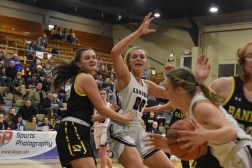 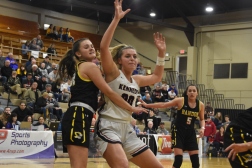 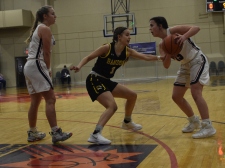