SILVERTON, Ore.– Just give it some time and it will work.

Silverton changed somethings up in their second meeting with West Albany Tuesday night at home, showing off their versatility and height by working their inside-game more than working their perimeter game in their 57-38 win over the Bulldogs.

West Albany were charging entering two-and-a-half minutes into the second quarter, cutting a once 10-4 Foxes lead to 10-9 when Silverton’s inside game began to come around.

“We’ve been really working in practice looking to the post more often because normally we look forward to our three’s. But today we had to pass it down to the post and I think we did that well,” said Riley Traeger. “We executed well. We made our free throws, our free throws were crucial and that was really important for us.”

The flood gates started on Truitt Reilly’s ‘And-1’ with 5:18 remaining until halftime and over the next five or six offensive possessions, points were the result of it in one-form or another. Either in free throws, where they were 5-for-7 of during the second quarter and 19-for-22 in the game, or successful baskets Silverton had built themselves a 24-13 lead by the halftime break.

It’s baffling to think too, Silverton connected on five three-pointers in the contest and only two in the first half from Lilly Horner and Chloe O’Connor. Ellie Schmitz hit two three’s in the third as the senior finished with ten points. Traeger paced the Foxes with 17 and Reilly contributed 13 in the win.

McKenzie Kosmicki paced West Albany with ten points herself, but the Silverton D had held the Bulldogs to six, seven and eight points respectively during the opening three quarters of the contest Tuesday.

And as much as the Foxes stellar start, the team they’re facing Friday came to within three points that would’ve put the Mid-Willamette Conference that much closer to Silverton.

Central’s a different team described Schmitz as they look to prepare for that challenge ahead. Traeger added that they just need to look for those mismatches against the a surging Panthers team that has won six-in-a-row entering Friday’s game.

“We just got to be ready for anything. They’re a very different team Central, however we play them, we’ll play them like however we’re going to play them. Good defense, man defense,” said Schmitz.

“I think with Central we’ll have some mismatches. I think we’ll be looking to Truitt because last game Meagan (Mendazona) was guarding me, so Truitt got left open and she had like 20 points that game. Which was huge for us,” adds Traeger. “In practice this week, we’re going to focus on post-ups and executing more shots because a lot of our shots at Central did not fall.” 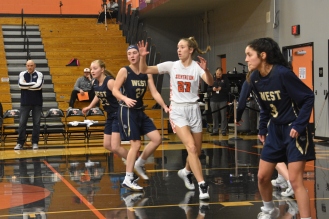 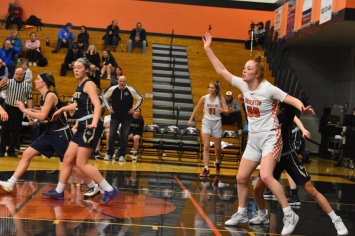 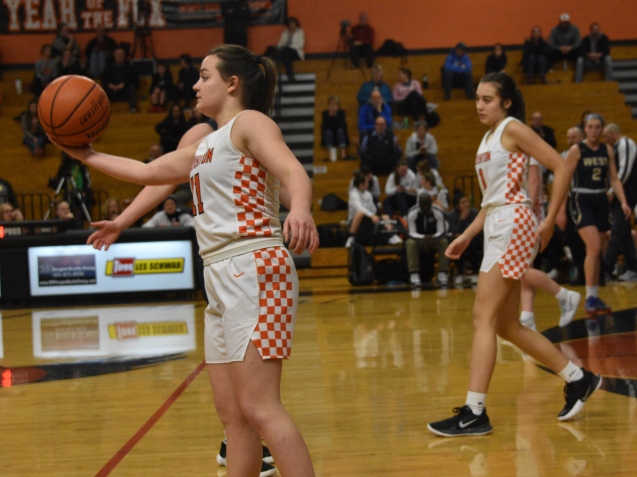 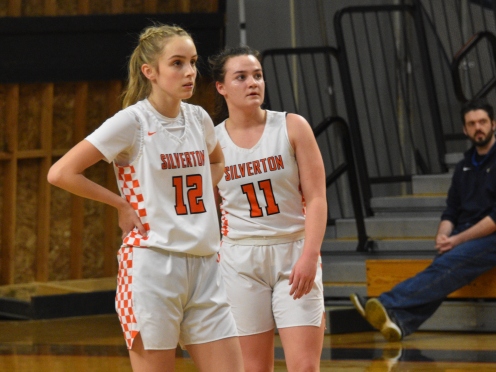 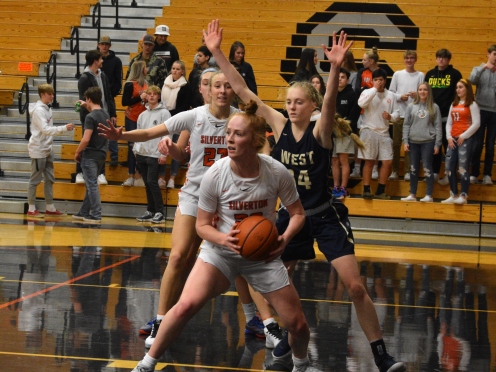