OREGON CITY, Ore.–  At this point of the regular season, as we approach the home stretch and the playoffs are in reach, any kind of push and shove to get you ready can and will help once the knockout rounds of the postseason kick off.

Playing with out Madi Chuhlantseff since their game at South Salem October 3, Sprague has already stepped up their game by winning eight of their last ten games without their Senior Middle Blocker.

But their two three-set battles with Westview and Crook County provided that extra mental push as they close out the regular season at McKay and at home versus Bend as they won the Silver Bracket Championship at the West Linn Tournament on Saturday.

“It’s awesome, we’ve been stepping up to it in practice and it’s awesome to see come through in our games and stuff.  I think last weekend tournament in Bend just helped us keep going and I think we’re ready to workout the rest of the season,” said Lily Albrecht.

Celia Hubbard led the blocking charge while Albrecht and Bridgette Smith were being fed by Senior setter Reese Sherwood placing balls just right with the Olys taking the opener against the sixth-ranked team in 5A with the Cowgirls in overtime 28-26.

“This was a crazy game, crazy weekend for us and I knew my hitters could take care of the ball if I could get it to them and they did,” said Sherwood of her setting.  “We’re seeing really good players out here and it’s good competition and a lot of defensive teams, that’s really helping us out going into the last week of league.

“We got a lot of Seniors and Senior Night is the Bend game, so we’re all looking forward to it.  We’re all getting pumped up for next week with practice.  (Head Coach) Anne (Olson) is really preparing us for the win, hopefully that’s what we have.”

When the match went into the third set, Smith had 151 swings with seven of those resulting in kills in the second set against that saw Sprague charge back from a 9-2 deficit to down 18-17 to help lead the comeback.

With the Olympians, Lava Bears and Summit all tied at 10-2 for the Mountain Valley Conference-lead, any momentum entering this week with McKay and Bend as Crook County took the second set of Sprague’s 27-25, 23-25, 15-7 win Saturday afternoon.

“It just gives you motivation to keep going.  Seeing how hard they’re fighting and how much more that they want it and just keep going at it,” said Albrecht.  “It really tested our mental capacity where you can take on your mental game.  Using all of this to fuel our fire to go hard at McKay and Bend this week.

“I’m excited to see how it all turns out.”

First serve against the Scots Tuesday is at 6pm at Sprague, Senior Night is Thursday versus Bend at 6:30pm. 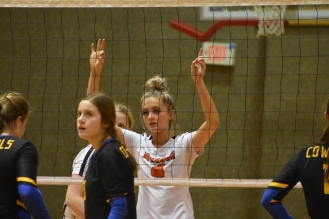 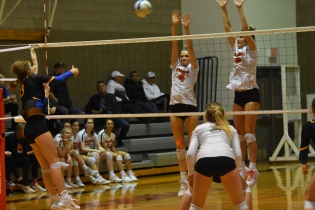 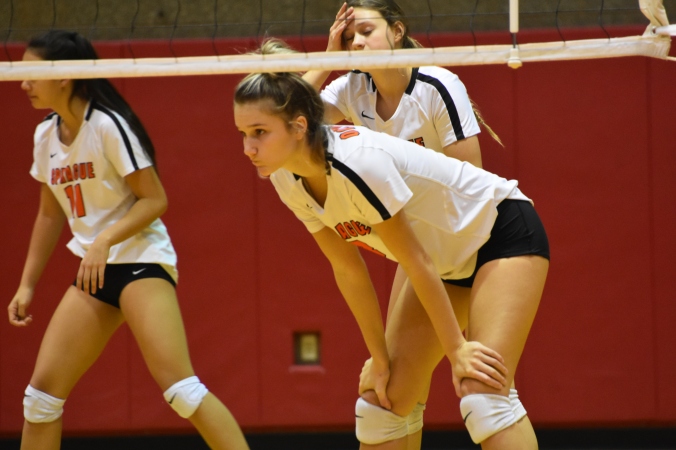 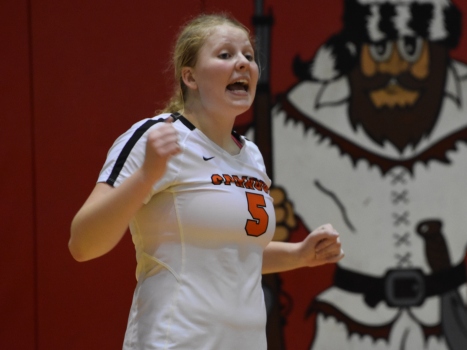 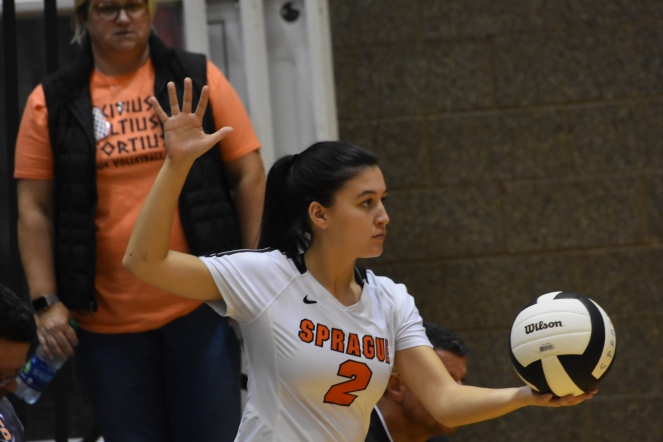