SILVERTON, Ore.–  To get to their sixth-straight win of the season, similar to their start to their season last season, Silverton relied on their defense to slow down Dallas’ running game in their 40-23 win to feed into their offensive game Thursday night.

It’s rare to think, on a short week as both teams had coming off of wins the previous week, to see an offensive output as Silverton did with 459 yards as they built a 34-7 lead on the Dragons with 8:23 left in the third stanza of the game.

It’s hard to think too that the Foxes are overcoming the injury bug as well as they are with three games left in the regular season.

“We have a lot of underclassmen.  A ton of sophomores starting both ways, some of them mainly on defense.  But we’re battling through it and everyone’s working together, everyone’s getting along well and everyone’s just having a blast.”

Kuenzi and Hayden Roth each led a strong offensive running game for Silverton Thursday with 91 yards from Kuenzi on 17 carries to 99 yards from Roth on 12 carries.  Quarterback Jordan McCarthy threw for two touchdowns, both to Grant Buchheit from 63-yards and 47-yards out, and another on the ground.  Buchheit had 158 yards on five receptions.

But those few moments where the Foxes let off a bit, Dallas took advantage of.

The Dragons blocked a punt in the first quarter and again in the fourth, the latter resulted in a safety, while Dallas’ Colby Johnson rushed for two strikes and set up a Jaco Grillo two-yard score with 8:02 left in the fourth quarter.  Especially down the stretch where the Dragons built some momentum entering their game against McKay next Friday.

“It was good, the momentum was great.  I think if there was another six minutes left, we could’ve came back.  It’s all about the mental game, we can’t get down on ourselves, so we just got to stay up and stay positive,” said Johnson.  “We just got to move on and get blocks.  Without blocks we can’t get big runs and that’s what cost us the game this year.”

Silverton held the run-heavy Dallas team to 64 rushing yards in the first half before the Dragons finished with 198 by game’s end as Johnson finished with 135 yards on the ground.  Jared Coxen had 27 yards, Ayden Lundin had 14 yards and Ladnon Gardner added another 16 on the ground with the Foxes defense got the pushes up front for to make the reads in the box.

“It was nice to stop a primarily run-team right off the get-go and stop them in their tracks,” said Roth, who also played defensive end. “It really brings up the moral and really let our offense really start pushing.  When the defensive line is up, our offensive line is up.  It’s kind of the bowling ball effect I guess.”

Silverton host Crescent Valley for Week 7, the Raiders snapped the Foxes six-game winning streak last season as the Foxes look to play a complete 48 against them coming down the stretch for the season. 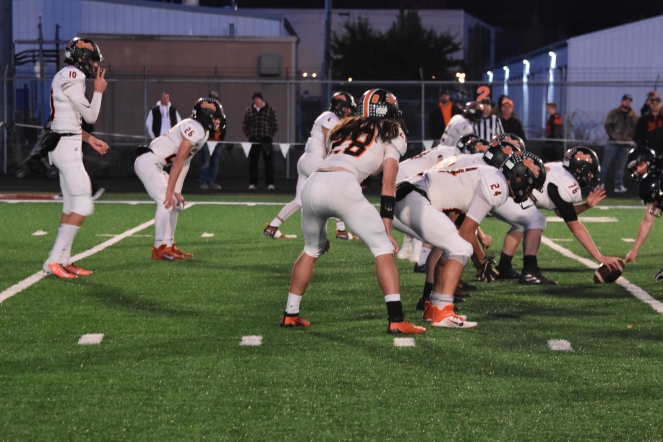 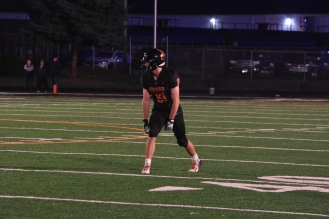 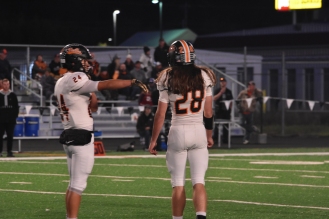 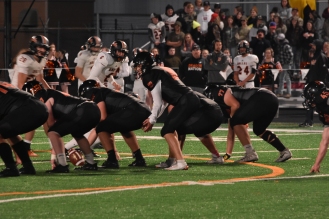 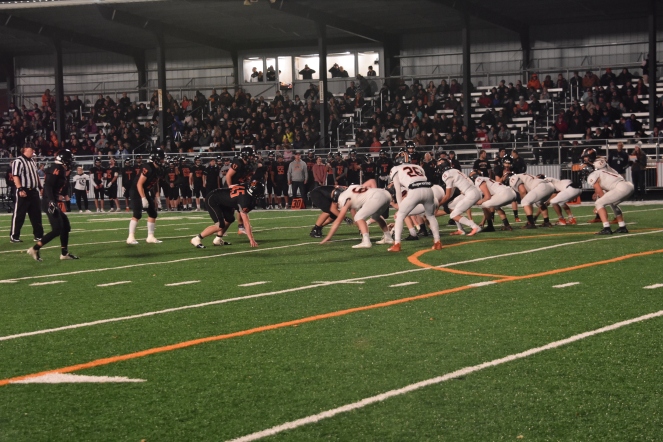 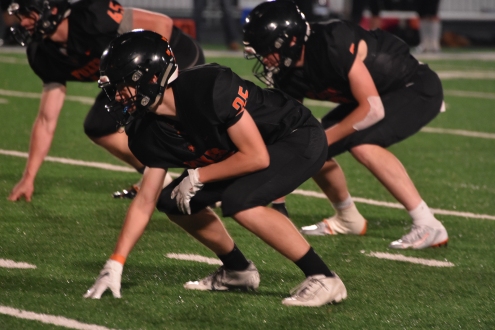