KEIZER, Ore.–  Rankings are just a number at this point of the season when the fourth-ranked Summit Storm came over the hill to play a McNary team that was ranked 27th entering Friday afternoon.

Nonetheless the Celtics had to step up their game in the 1-0 win over Summit To snap their two-game skid and to pick up their first Mountain Valley Conference win of the season.

McNary had the pressure as Luis Lopez picked up the first goal of the game in the fifth minute of the match and almost had an second by the 16th minute with their defense holding off the Storm’s offense into the second half.  That quick goal fueled and propelled the Celtics forward and turning the pressure onto Summit to do something.

“That was all momentum, I just went on and picked up on their mistakes.  It was important for us because after losing to West (Salem), it was a horrible game that we didn’t expect.  We thought our season was over,” said Lopez.  “But beating this team, beating Summit…they’re a great team, they know how to move the ball like a real team should.

“Just being able to get that goal and not letting them create any opportunities that’s big.  That’s not even me, that’s my whole defense right there.  It’s big.”

Summit had their chances yes, but as the match wore on they were looking for any sort of equalizer.  62nd, 63rd, 64th minutes especially they dared Alejandro Villarreal and his backline to stop them.

They did, and continued to do so coming down to the final whistle while hanging strong to that 1-0 lead.  They wanted that sour taste out of their mouths of their 2-1 loss to the Titans, the Celtics wanted to get back on track with a win and snap their two-game skid.

“That West Salem game was tough because we knew we were the better team on the day.  So coming in against a good team like Summit we worked in practice to work on our defensive organization and our team shape,” said Villarreal. “Really focusing on playing as a team because as we’re playing as a team…this team is really special.”

Edgar Salazar almost gave the Celts a 2-0 cushion in the 67th before Peter Heisler made a crucial save himself against the McNary attack.  Villarreal made a 71st minute save and the Celtics dodged a bullet in the 78th with a Summit shot going over the crossbar as time was called before the Storm could break the shutout.

And as much as this game was great in getting McNary back into the playoff talks and possibly contending for the league title, with tough games at South Salem and back home versus McKay coming up this upcoming week.

“We do have a weekend break, so I think the key is going to comeback on Monday and working at it.  We may have won this game, but we still have lots to play for,” said Villarreal. 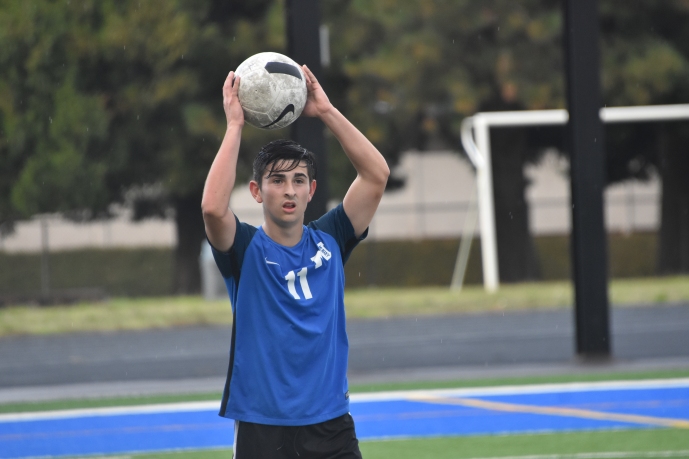 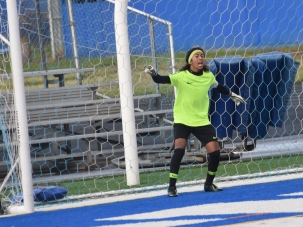 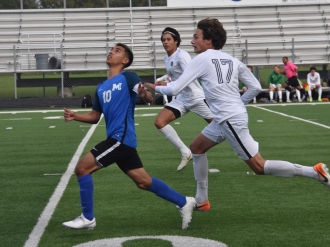