So the name recognition to the girls isn’t too much of a shock as Ramsay is going to bring that club mentality to coaching this Fall for the Loggers.  She points, in club, that you don’t know the team you’re going to play until you arrive to the court; and like Ramsey hopes to instill with the Scio team, you must not overlook them.

And with her knowledge of how competitive the girls are at Scio; Ramsay hopes to amplify that entering her first-year as coach.

“I want us to go into matches and take every match as we’re going to be as competitive as we possibly can,” she starts.  “In club you never know who  your going to face, you just don’t and so in High School I want that same mentality that it doesn’t matter if playing Dayton, Amity, whoever…we’re going to walk into the gym like we don’t know them and play the best that we can.”

Ramsay, who competed at Western Oregon University as Lori Beebe, was an All-American for the Wolves in 1993 as a Middle Back for WOU, knows there’s some challenge coming in as the third Head Coach in three years for Scio entering this season.

Kate Trimble, now at Silverton, took the team to the playoffs in 2016 and 2017 before heading out middle of last summer to the Foxes in 5A.  Summers had the Loggers ranked 14th in 3A with a 14-8 record in her lone season in Scio last year.

But with her daughter, MaKenna, entering her sophomore year and another daughter in Middle School with both at the Kids Camp Thursday evening, Ramsey wants to be here for the long-haul.

“One thing that I did promise this program when I took the job is that this is long term.  I have a daughter that is a sophomore and I have my youngest that’s a sixth grader, so I want to see this program long-term be the success that it can be,” said Ramsay.  “I pledge my allegiance sort of speak to Scio and to this program and that’s why I have both the seventh and eighth grade coaches here and we’re talking the same language.”

During the Kids Camp, whenever she had a moment from teaching the drills and handing it off to her High School players, Ramsay would float over to talk to her coaches in order to build that feeder system with those seventh and eighth-graders.  So when those girls come to her in the next year or two, the ‘language’ won’t be that foreign to them.

“We have to have our younger players feeding our program.  I’m looking to the future without compromising my team now.  I want my team this year to be amazing, but I want to working and building what the next years are going to look like but focusing on what now,” said Ramsay of the camp.

And with the summer training with Open Gyms and the summer matches with Jefferson, Santiam and Regis, they’re building for the now and the later as they enter Team Camp this next week entering Fall practice. 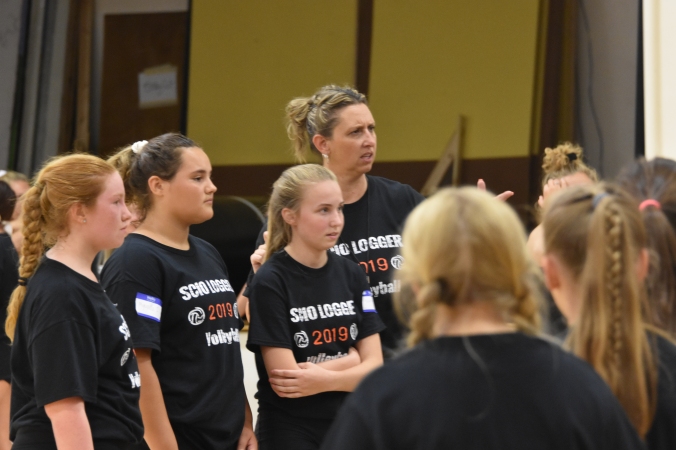 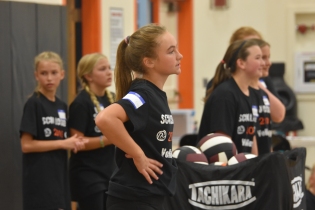 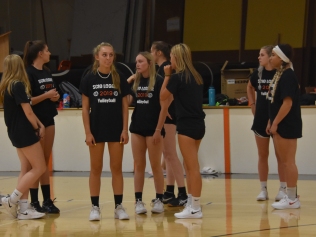 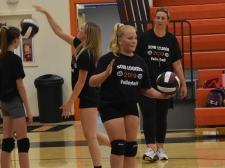 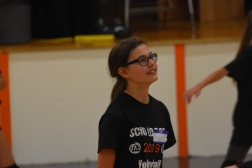 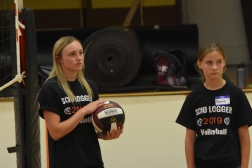 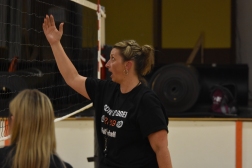