KLAMATH FALLS, Ore.–  There was a sense of respect when the other team intentionally walks you, but you also know that you got to take your hacks when you need to.

Withnell’s Danny Alvarado, known for his power at South Salem, was intentionally walked in his first at-bat and was a sign that any opportunities he got tossed his way Monday afternoon would probably be few and far between.

“It’s a pretty good feeling to have a team knowing the damage that you can do and things like that.  It kind of gives you the confidence boost, but it kind of sucks,” said Alvarado.  “But I made due for those three at-bats and I stuck it pretty well.”42

In those three at-bats, Alvarado had two homeruns.  Both were to deep center field in the third and the sixth innings with the Dodgers turning a 2-2 game into a 11-4 lead entering the bottom half of the sixth inning.

“As a team I feel like we brought a really good energy to the game, and I was trying to do whatever I can to help the team because I knew of the kind of situation we were in,” said Alvarado of his contribution.

And those three runs his drove in off his long ball, mixed in with the offense produced by the Withnell offense, were needed as the Portland Barbers hung around.

The Barbers produced 13 yes, but the four errors by the Dodgers kept Portland around in the 12-8 Withnell win entering Tuesday’s Semi-Final game.

“This place plays weird and we knew that coming in.  Bugs, the Sun, I mean it’s hot out here,” said Will DeLoretto, who came in for relief the final two innings of the game.  “We got on ourselves a little bit for simple errors that we did and just keep each other’s head up.  If you make a mistake, ask for another one…just keep each other up.” 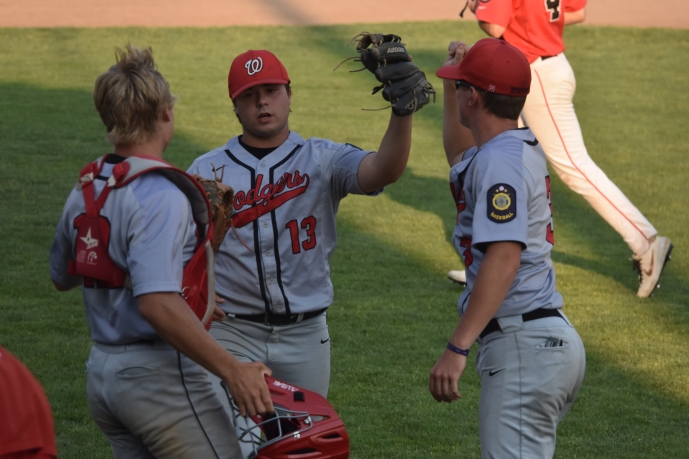 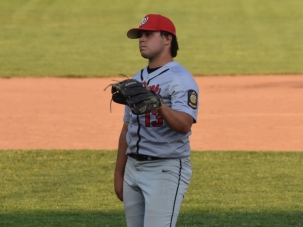 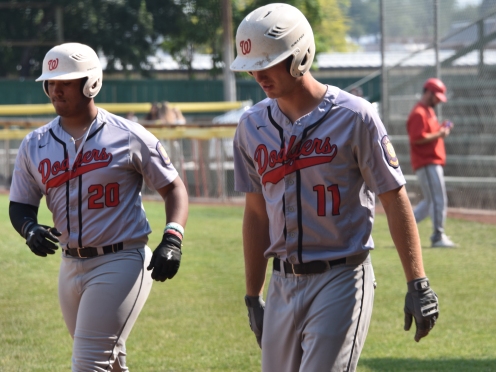 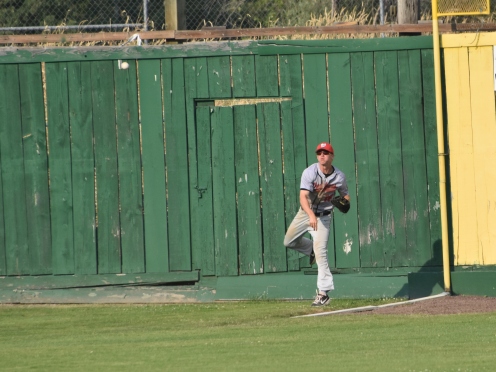 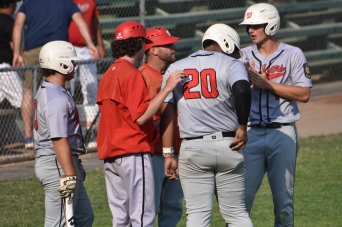 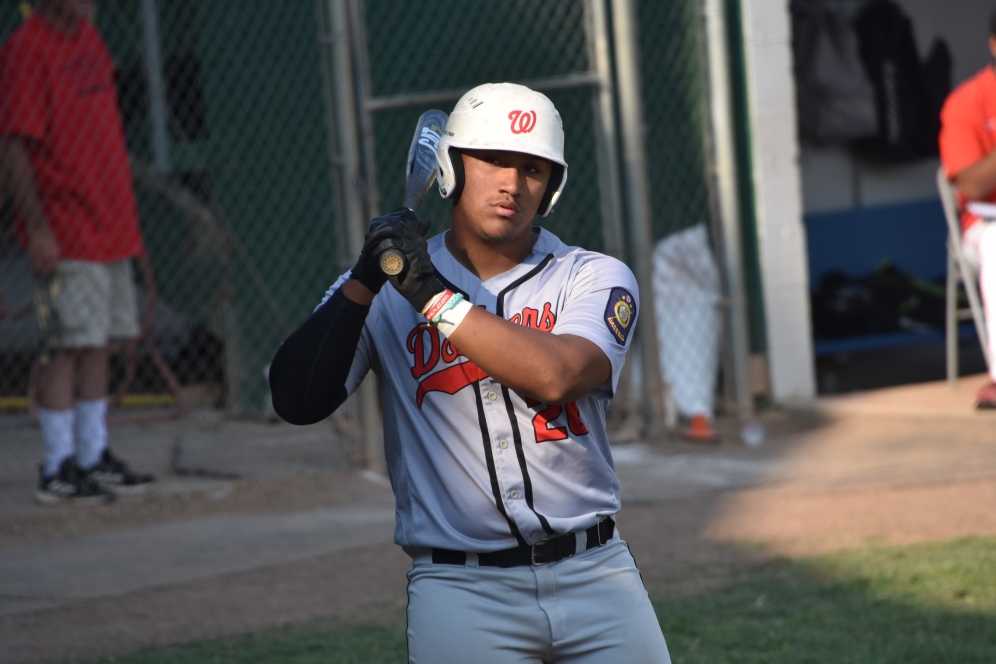