OREGON CITY, Ore.—After pulling away from North Marion in Saturday’s semi-final game with a six-run seventh inning, there was a feeling that the Stayton Senior American team would be facing the Huskies again the title game Sunday afternoon in the grassy knoll on the outskirts of Oregon City.

North Marion though, faced with two outs and down 10-9 to Sweet Home, looked as if their season would be over before getting to the State Championship game. That was until Will Van Vleck came through in the clutch to send the Huskies to the Title Game.

Van Vleck, who’s been splitting some time with the Single-A American Legion team at North Marion High School with their North Willamette Valley team, touched base on the magnitude of the hit while reflecting on the summer as a whole.

“It was pretty tough. It’s the farthest I’ve ever gotten into State, it’s a pretty good accomplishment,” said Van Vleck as he enters his freshman year at North Marion. “It’s a lot of experience for the High School facing those awesome pitchers and playing teams like them. So it’s going to help.”

The Huskies led the Eagles 3-2 entering the third and were within two of the Stayton squad entering the seventh in a 6-4 ball-game behind nine hits Saturday entering the rematch. But the Eagles Senior American team, who returned four athletes from last season’s State Winner, weren’t going to have a repeat of 2018’s State Title Game.

Last season, faced with their first loss in a League, District and State Game down 9-0 to Banks with two outs in the seventh, the Eagles stormed back to win in extras.

This season, with Brock Hubert, Eli Brown, Cody Lemming and Wyatt Connally returning, Stayton again were undefeated in League, District and were one win away from their second-straight undefeated run in those three categories.

The Eagles stormed off to a 15-0 lead after one with Connally pitching, Connally finished with three strikeouts in five innings to go with his 2-for-3 day with a team-high five RBI’s.

Carter Reilly came in for relieve mid-way through the first inning for the Huskies, striking out three in 70 pitches of work, and held the Stayton bats to two runs in the second inning. Blaine Smith’s drove in two in the second to get the Huskies on the board, but the fatigue from the heat and the tournament were present as they didn’t have the same intensity as they had throughout the tournament.

Stayton slowed their pace down over the final four innings of the game, going base-to-base while accounting for the hitting ability that North Marion has. One lull inning and the Huskies too could turn a 15-run inning as the Eagles walked away with the 26-2 win Sunday afternoon.

“I mean we all just came to play,” said Hubert as he enters his freshman year. “I think it’s going to be great, I think the upcoming freshman are going to help out and be good. It’s going to be fun.”

Rex DeAngelis from North Marion was given the Sportsmanship award following the game. Brown led the Eagles offense with five hits as him and Leming each had four RBI’s each, Hubert had three hits and two RBI’s. 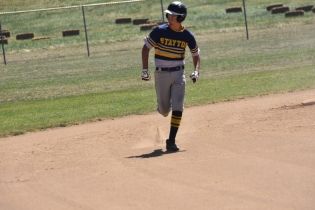 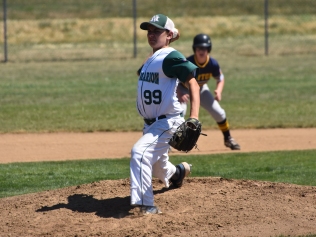 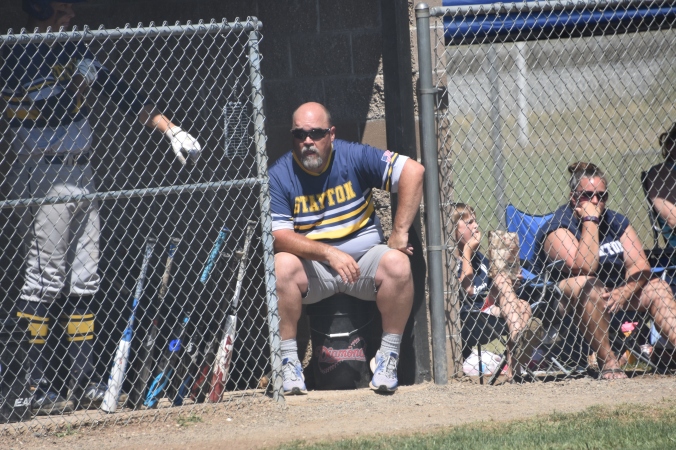 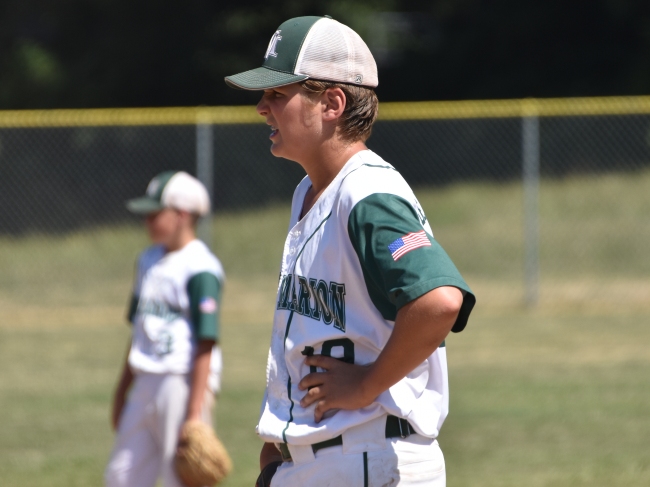 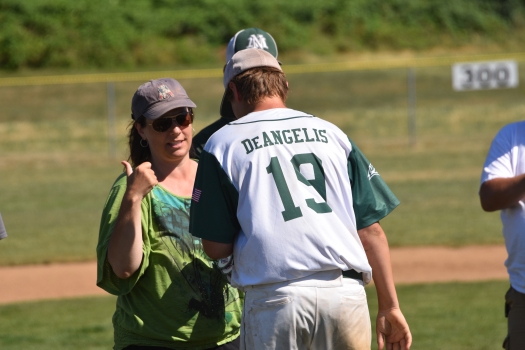 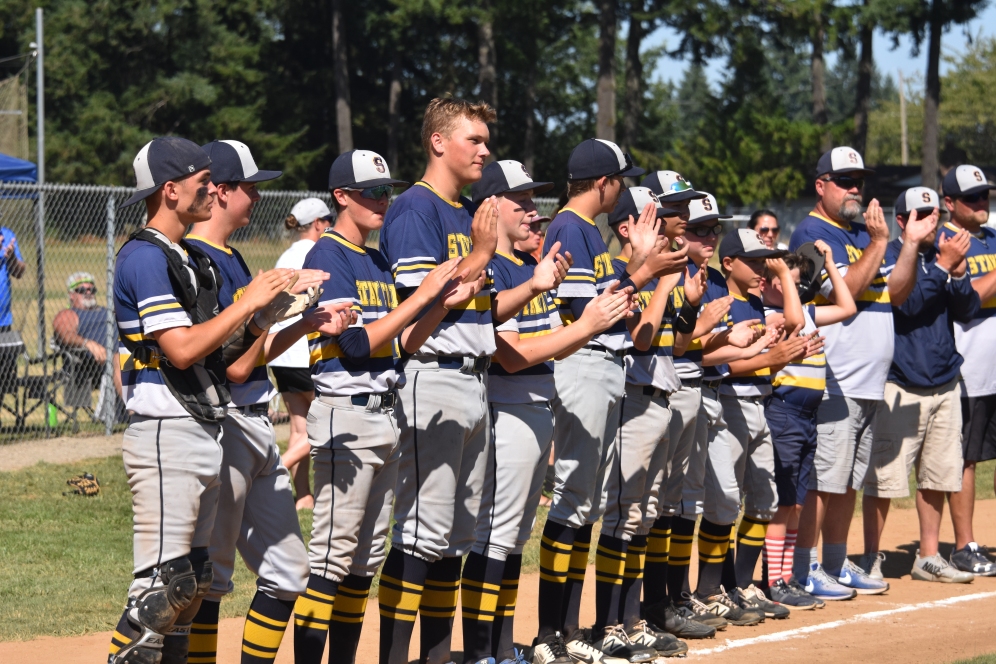