SILVERTON, Ore.–  Regann Donahue has been playing out of position this summer for the McNary Girls Soccer team this summer.  Instead of playing out in the center midfield region, the incoming senior found herself in goal for the Celtics for much of the summer.

Wednesday night to close out the 4-H Summer League Regular season, Donahue played an important part late in the 4-2 win over Silverton with three crucial saves all within a minute of another when the game was tied at two-apiece.

There was 15 minutes remaining in the game at this point and a Celtic win would push them into the playoffs.

“It’s just crazy,” starts Donahue.  “With Summer League it’s just really about adapting because our goalie is out working right now and at camp and just doing her thing.  So, it’s about adapting to the team and doing what the team needs and being able to go out there and do whatever they need me to do because (playing) multiple positions is just great to have as a player.”

Entering the second half, a Foxes Jessica Sossie penalty kick was the difference maker on the scoreboard in a 2-1 ballgame in the 34th minute.  But the score was quickly tied a few minutes into the second half by McNary before both teams offensive threats were kept to a minimal outside an occasional long ball or breakaway.

For Silverton, they were faced with the challenge of playing with different personnel to start the second half compare to who they started the game with.  The situational test of having different people in different positions and making it work will serve as a good learning experience for when they kick off the season on August 29 hosting Mountain View.

“It’s definitely good for the younger players especially in the summer league, it’s our time to grow.  It’s not all about the winning but stepping out and seeing what we can do and see what we can improve on,” said Sossie.

McNary finally cracked through the Silverton defense and pressured Mia Geroge in goal.  Geroge made back-to-back saves before the Celtics picked up the lead in the 68th minute and saw Isabella Walker added an insurance goal in the 71st minute that gave the Celts a breathe of fresh air in the closing minutes of the win Wednesday night. 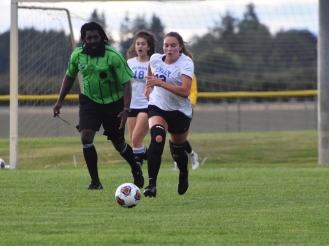 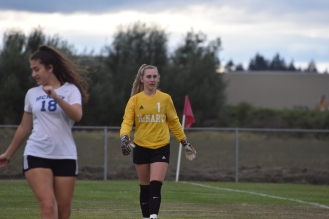 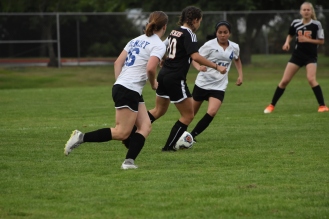 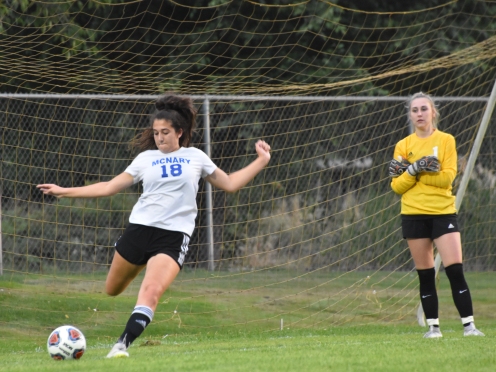