EUGENE, Ore.– A Hillsboro Barbers coach said in before the start of the bottom of the fourth, “Tough Game…They’re good” of the Post 20 Dirtbags.

The Dirtbags led the Barbers 10-1 at this point after a seven-run second inning and a three-run third inning.

It was another demonstration of their bats at the Papa’s Tournament in their 3-1, tournament victory Sunday with their defense clamping down entering the fifth inning.

But it was indeed a “Tough Game” and “They’re good” from the Barbers as you saw the fatigue of playing ball for 17 straight days taking an effect that encompassed over 20-games and two league series begin to take over for Post 20.

Starting in that fifth inning, the strategy to put in Kaleb Kantola to finish the job after the strong start that Cameron Hagan provided over four innings with six strikeouts and allowing three hits took a turn for the worse.

Call it a bad stroke of luck but over the next two innings that nine-run lead quickly evaporated to a one-run lead entering the bottom half of the sixth.  12-11 read the scoreboard Post 20 leading the Barbers.

“We got out big at the beginning and they came back and we were able to keep fighting.  Never give up and just played Dirtbag baseball,” said Connor Laeng.  “It taught us how to come together, it taught us to never give up and that we can compete with the best teams in the State.”

The game was a good test of how to confront those adversities of a team down charging back after being down on their luck and how to respond.  How to shut the door and what is the character of a team when they are on the receiving end of one of these rallies.

But there was trust that though it was a one-run lead now, that Hillsboro wasn’t going to beat them.  There was trust with one another.

“I knew Kaleb wasn’t going to give up another run to tie it, if he could hold them and if we didn’t even score I feel like we would have won,” said Ruben Cedillo, who came in for relief for Kantola for the final out in the top half of the sixth inning.

The question was, could they add just enough runs as insurance just to swing momentum back in their favor entering the seventh.

Well as fate would have it, as they loaded with their bottom half of their lineup with no outs, their was a feeling that the Post 20 hit balloon was just about to pop with Jacob Maiben coming to the plate to start the top part of their lineup.

“As the game went on there’s a lot of emotions that stir up and honestly it turns into a highly athletic and basic game.  But it is whoever stays in tack the rest of the game, get off hits when they need to and just come together as a team and work together,” said Maiben, who won Tournament MVP.

Teamwork got them to this point in this mentally and physically game.  But as Maiben singled, driving in Laeng, that balloon that built exploded as the Dirtbags showcased why they’re a favorite to compete for the State Title.

Blake Arritola singled, Derek Maiben got a RBI walk, Cedillo hit a RBI Sac Fly.  An Emiliano Alacron loaded the bases up again with a walk.  Two RBI walks and a Erik Swanson RBI Sac Fly made it 19-11 Post 20 before a Jacob Maiben RBI walk and a Arritola single run-ruled the game 21-11 in six innings for the Dirtbags second tournament win this season.

More importantly, they enter a two-fay rest period on a high note as they rest up for the Corvallis Tournament over the Fourth of July Holiday.

“Honestly, it builds character with every single person on this team,” said Jacob Maiben, who went 3-for-4 with two RBI’s in the game.  “As we go get onto the stretch we’re going to have more difficult games just like this and it’s awesome to see how much we’ve grown as a team.  But as a team, we’re in a great spot for what’s to come.” 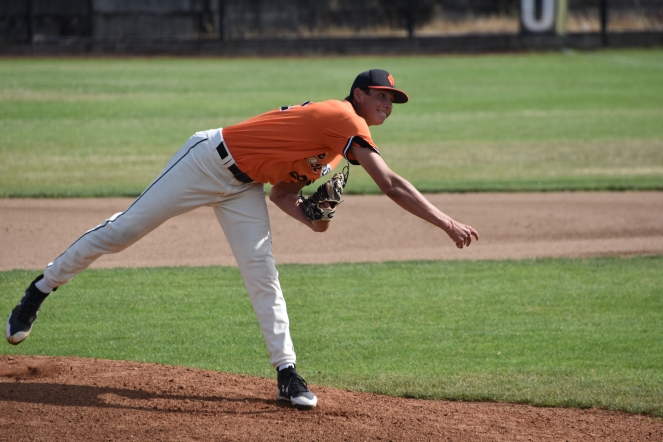 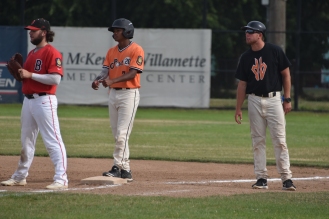 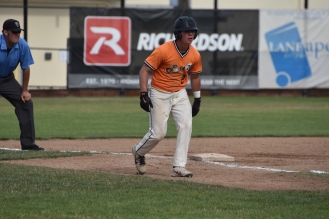 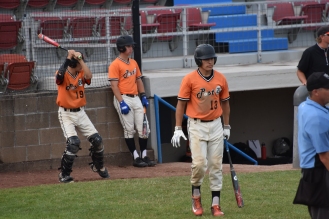 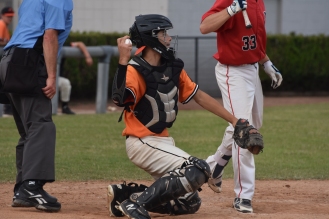 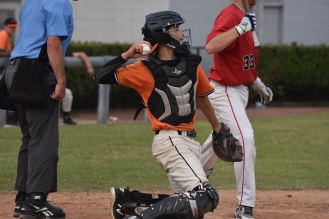 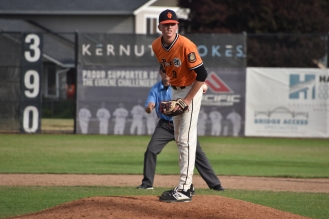 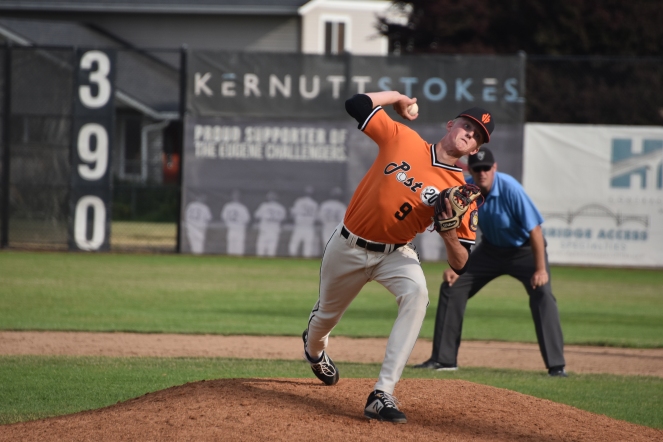 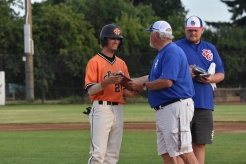 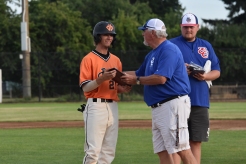 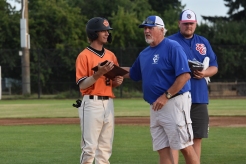 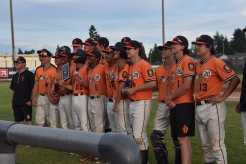