SALEM, Ore.–  Their slow start against the Grants Pass Nuggets Saturday afternoon was something of note following their 11-4, nine-inning game coming off of three-days rest before heading into their league series with the Keizer Crushers Monday afternoon.

Yes it was their 15th win of the season and their tenth in their previous eleven games, but with a Crushers team that had already surprised Post 20 in their four-game series and stole a game from Corvallis already this season in league, a ‘wake-up’ call of sorts was needed entering that four-game series.

“I think it was a good little tune-up game, especially before league on Monday and Tuesday,” said Max Long.  “You can see in those first couple of innings that we need to wake up, we definitely need to wake up and we finally did and got some runs on that board.

“We just got to come out with the right mindset and just be ready to go, put it on them early and try to beat them.  But if it comes down to a close game, we just got to keep on the attack mode.”

Long and his former Sprague teammate Michael Soper led an offensive charge, Long drove in four runs while Soper went 4-for-5 with two RBI’s himself, helped the Dodgers find their groove against Grants Pass.

The Nuggets had the game tied at three entering the fourth inning before Jake Davidson took home on a pass ball to hand back the lead to Withnell 4-3 before Soper (RBI single) and Long (two-RBI single) expanded that lead during their four-run frame.

That attack mode like they did in that fourth inning will be something they need against Keizer, the Crushers showed a different side of them this season and Withnell would need to carry that over to that four-game series on Monday.

“I think that’s the best way to go after a team like this and they’ve been better than they have been,” said Long, who celebrated his 19th birthday Saturday.

The Dodgers tested out their pitching depth as well as the Nuggets with it being a Non-League game to conserve arms for upcoming games with Ricky Alvarado getting the Starting nod for Withnell.

Ferguson, who struck out one during his time on the bump, made his return to the squad after spending the past few games on a family vacation in Europe.

“It just shows the depth of our pitching staff.  The fact that we can throw three, four, five pitchers every game and keep everyone low in pitches shows how deep we our staff and our bullpen is,” said Ferguson.  “And the ability to throw anybody at anytime and still get the results that we are looking for.” 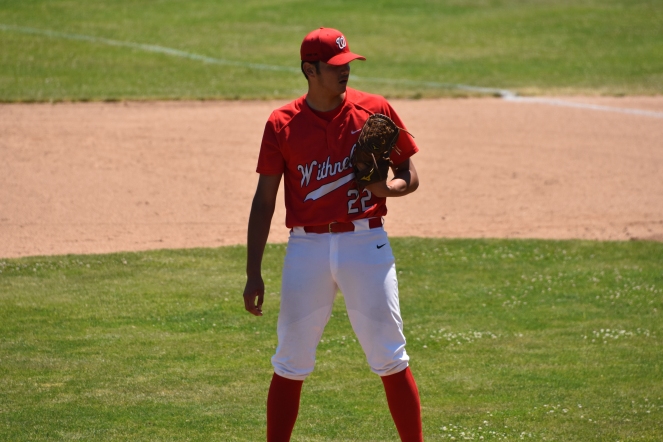 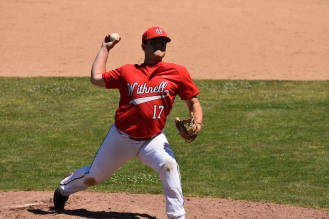 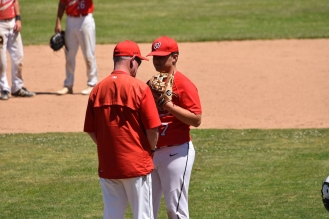 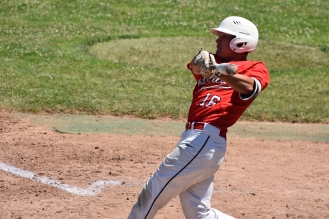 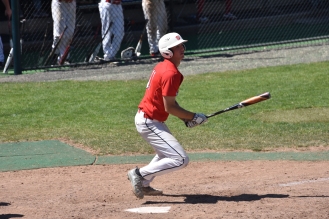 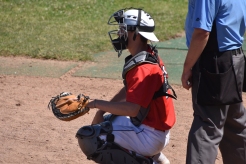 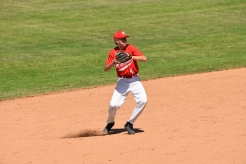 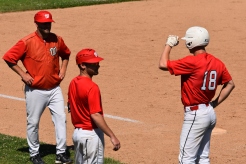