MONMOUTH, Ore.– The challenge that this year with league is not the typical single and doubleheader but with back-to-back doubleheaders that will tax each every Area-3 team’s pitching staff to the brink this season.

After their four-game sweep of Newport over Monday and Tuesday, Post 20 jumped right into the Willamette Classic when they open to played host to the NW Stars Wednesday, their fifth game in three games. And with them using four starting pitchers in their sweep, they had to dig into their depth for their fifth-day starter.

While most American Legion teams may plug in a hodgepodge of pitchers waiting for their rotation to come back around, the Dirtbags utilize their depth while making an argument for that five-man rotation this season with Braden Allison taking to the mound.

The Stars got on top of Allison 1-0 entering the bottom half of the first inning, but his defense didn’t falter beyond a second run as they capped the NW Stars to two runs in the game Wednesday.

“Just spotting up pitches better and then mental focus throughout the whole game,” said Allison. “Not taking any pitches off. Staying in it for the whole time because when we get up quick, we take the lead early in the game, we got to keep it even and keep the same intensity.”

The second run by the Stars came on the heels of a six-run second inning, but the Post 20 defense settled in for six straight retired batters as the Dirtbags bats erupted for 12 runs in their 12-2 five inning win. Jacob Maiben went 4-for-4 while Ruben Cedillo went 2-for-2 with two triples as Post 20 host Mound Time Thursday at 6pm at Western Oregon University.

“We’re just going to keep it going, we hit good against Newport. We kind of started off slow and we ended kind of bad yesterday hitting. We were popping a lot of things up and today we just kept it going,” said Cedillo. 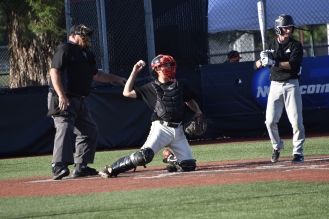 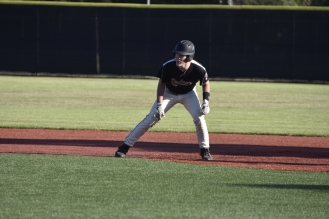 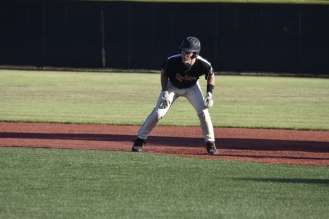 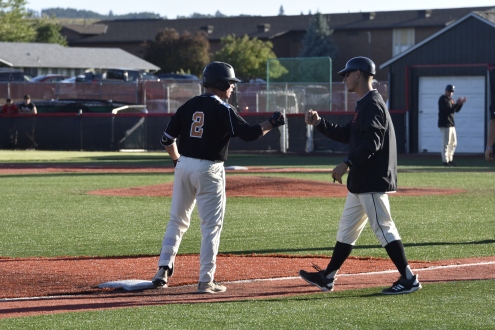 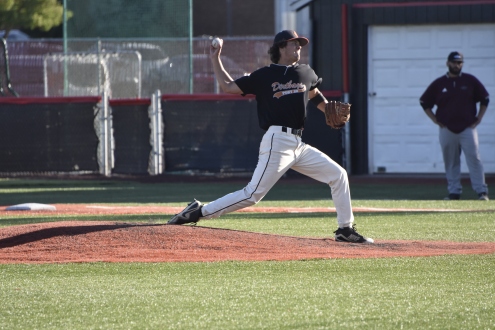