MONMOUTH, Ore.–  Think about this, the missing piece to the Post 20 Dirtbag squad in 2018 was their pitching.

You had Jaret Stewart (Dallas), Kaleb Kantola (Central), Eric Kessler (Dallas) and Braden Allison (West Salem) on the bump in 2018.  Four solid starters for the Dirtbags, but when it came down to State in late July, it wasn’t enough as it was in 2017 to get to the State Title game.

Fast forward to the start of the 2019 season.  They were having a friendly scrimmage against the D1 West Salem Baseball team, a good tune-up for the Dirtbags with the Roseburg tournament on the horizon while the Titans got an opportunity to face some higher echelon talent.

“It’s good, it’s good for them too to face higher competition.  That’s what it’s all about for them is a way to improve, for us it’s just a way to get ready right before the whole grind of the season,” said Stewart of the tradition of playing West Salem yearly.

Each inning, a pitcher took an inning.  But it seemed like it was the Immortals from 300 with their depth at pitcher.

What’s weird too, they were without Kantola and the Panther’s Ruben Cedillo for the scrimmage Tuesday as both were on vacation that could realistically hand Post 20 a solid four-, or five-man rotation this season.

“It was good to see that most of our staff can throw and we’re missing two key guys.  When they get back, our pitching staff will be pretty good and out (bull)pen guys are going to help in tournaments,” said Stewart.  “And when we get to the State Tournament, we’ll have more guys to go later in games.”

The bats were there, after knocking off some rust of course, tallying five runs in the fourth and four more in the fifth in the run-shorten scrimmage against the Titans after scoring two runs through the first three innings of the game.

West Salem’s Kyle Mitsuyasu, as the scrimmage wrapped up Tuesday, caught all five of the pitchers that threw.  A beneficial challenge when they enter their doubleheader Friday at 11am and 7:30pm at Legion Field in Roseburg.

“A lot of these guys I’m familiar with because there’s a couple of guys from West Salem,” said Mitsuyasu, who caught Allison and Amador this past Spring.  “Like I’ve seen a couple of them before, but for all the new guys it’s nice to get use to them and get some of the chemistry, some of the kinks worked out when you first catch someone.  But I thought it was pretty good.” 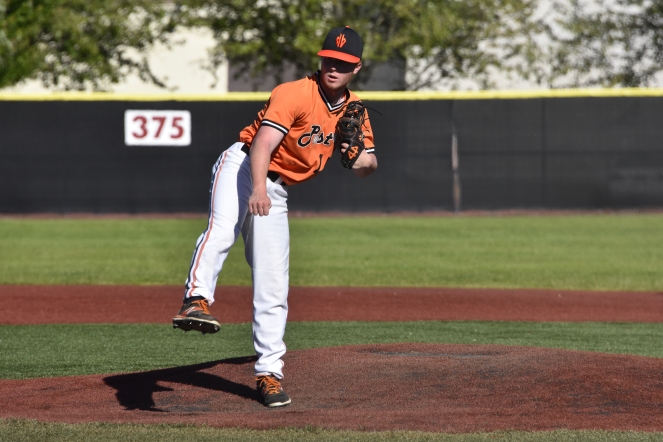 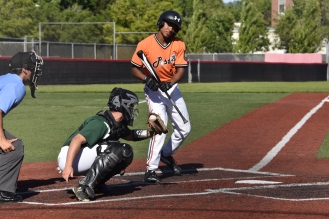 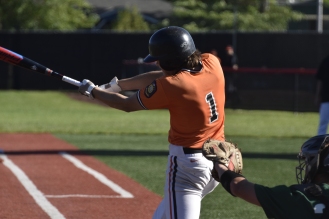 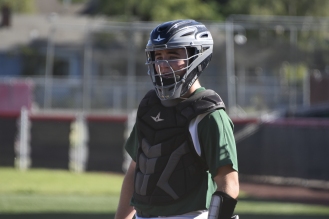 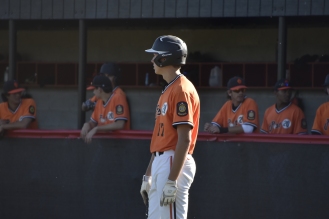 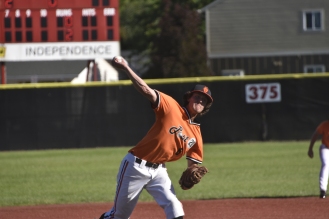 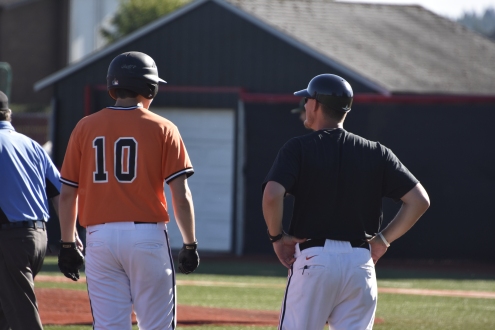 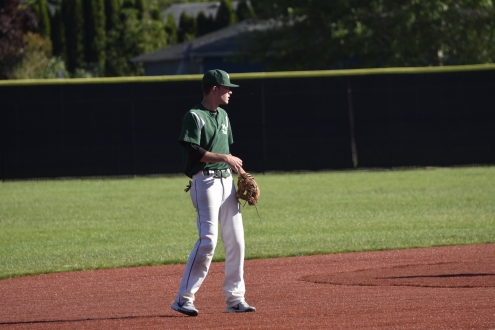 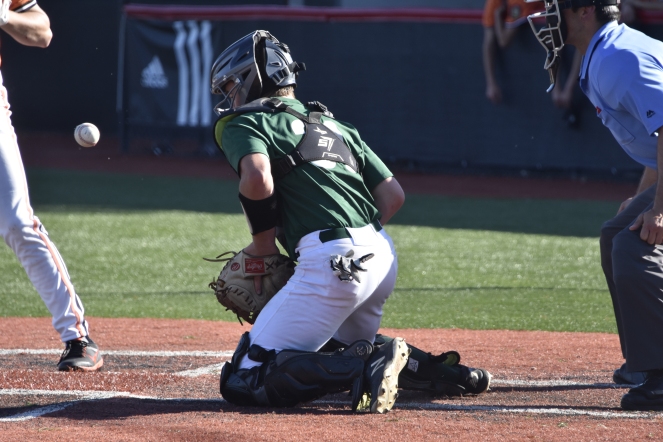 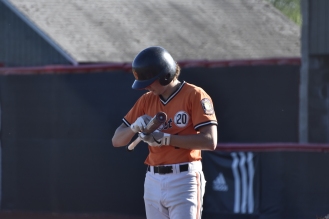 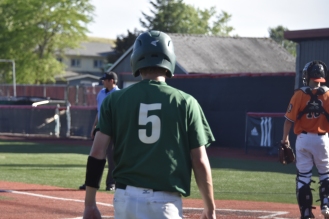 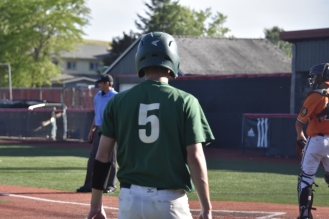 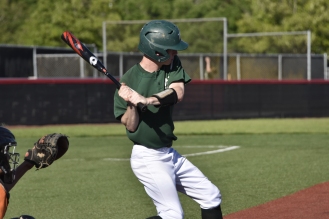 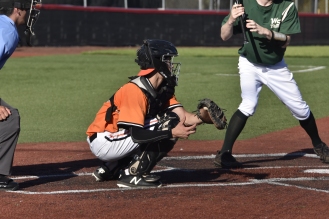 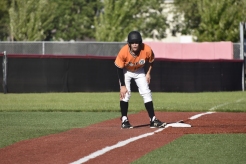 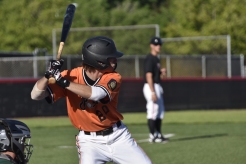