BEAVERTON, Ore.–  Their preseason ended with one more challenge before the Mountain Valley Conference kicked off later this week against West Salem on Wednesday afternoon.

Through the opening four-and-a-half innings Monday against fifth-ranked Westview at Mountainside High School, McNary’s defense limited the Wildcats seven runs a game offense to a Skylar Norman RBI double in the fourth inning with the Celtics leading the game 2-1 entering the bottom half of the fifth inning.

“I think we were playing for each other in the beginning.  We had our energy up from warm-ups,” said Kate Ronning of the start of the game.

Ronning went 3-for-3 in the game at the plate with the two McNary runs coming from Kamryn Miller scoring off an error in the second inning and Haley Ebner sacrifice hit in the top of the fifth that brought Ronning in from third.

Danner spoke highly of her team and their start to the game, the catchers were catching well, the fielders were fielding balls with the energy they had out of the gate.  With a good amount of underclassmen out on the diamond throughout the preseason, including six in Wednesday’s 7-2 loss, their 6-6 record entering league showed how they stepped up to the challenge entering league

“It really helped us.  We had a really tough preseason schedule and that got us prepared for a tough league schedule and it got us ready to play for the rest of the season at the highest level that we could play at,” said Danner.

In five-and-a-third innings, Danner struck out eight Westview batters before Ebner came in for relief in the seventh where she struck out one in two-thirds innings of work.  McNary played 10-0 Grants Pass in a close 7-5 game as well Top-10 team’s in Jesuit (10-3), Roseburg (7-5) and Sunset (8-4) and number-one Tualatin (12-0) in a close 7-4 ballgame last Monday.

The ‘Cats eventually found some offensive rhythm in the bottom half of the fifth inning as well as the sixth, scoring four and two runs respectively in each inning to pull away from McNary for Westview’s ninth win of the season.

“It was tough.  I didn’t pitch as good a little bit, they got some hits off us.  Our hits were going to people.  Everything was going good in the beginning and it didn’t go as good at the end,” said Danner.

Ronning (a lead-off double) and Taylor Ebbs (dropped third ball that she reached base on) got into scoring position to start the top of the seventh inning, but McNary couldn’t drive them home to cut into the deficit, striking out in their next three batters to end the game.

The sophomore Ronning mentioned, as they now prepare for the Titans (5-7) on Wednesday, that they need to make those in-game adjustments a lot sooner in the game than they did down to their final few outs as they look to start league strongly over the bridge.

“I think we can make adjustments earlier in the game instead of waiting until the last inning to start hitting and probably having more of a plan going up to bat instead of going up just to hit the ball,” said Ronning.

First pitch is at 5pm at West Salem High School. 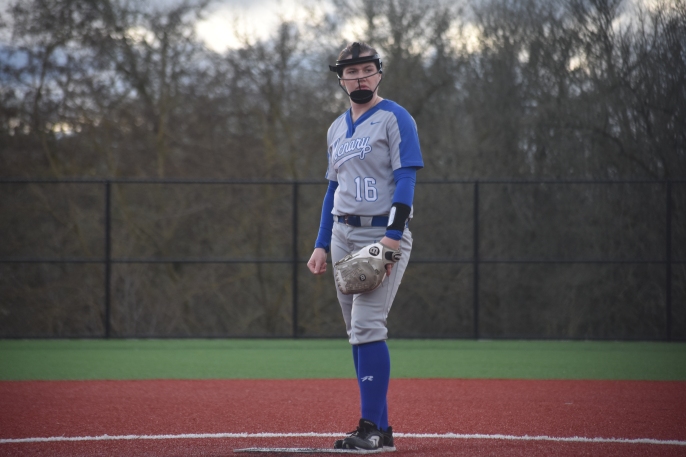 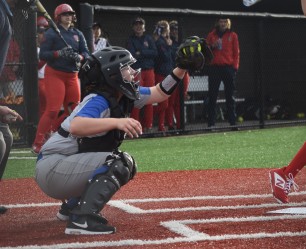 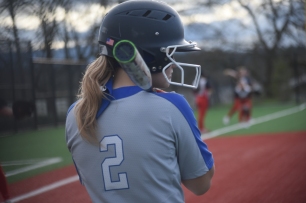 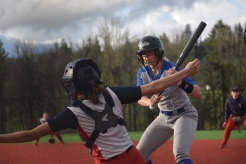 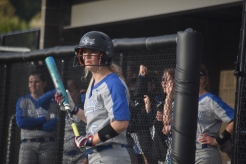 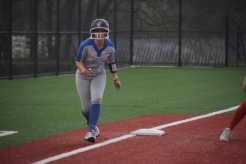 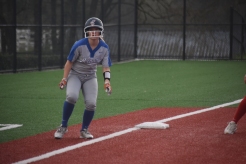