SALEM, Ore.—For the second-time this season, the Silverton defense came out slow out of the gate and it allowed North Salem to take full advantage of it with two quick runs in the opening frame of the game Tuesday afternoon.

It’s weird to think, in the Foxes 8-3 win, that two league opponents will have a non-conference game.  But it does provide an opportunity to see what is to come when they meet up in league this year.

“It’s good to see what we both have now and it should be a good series when we play them,” said Silverton’s Hunter Runion.

But as quickly as the Vikings put up those two runs, the Foxes answered with five of their own in the top half of the second inning.  It wasn’t necessarily the big hits that got them the lead but instead, like North Salem did, chipped away at the opportunities given to them by the opposing defense through execution.

“We got our lead-off guy on base and we went from there.  We executed some bunts, keep moving people around and just keep rolling.  Rubbing off on all of the other guys,” said Runion, who drove in two of his four RBIs Tuesday afternoon.

Frustration was there for the Viks, outside of that one inning their defense allowed just three runs in the 8-3 Foxes win in the non-league match-up.  Will Tsukamaki admitted that they could do better as a defense as an inning like that could be a deciding factor in the game like it was.

Tsukamaki went 3-for-4 and Cameron Kallhoff went 4-for-4 in the game hitting for North Salem.  Their offense produced baserunners and got them into scoring position throughout the game, but the Silverton defense stepped up big when they needed to in order to keep the Vikings off the board until the seventh inning where North Salem scored their third run of the game.

It was a strong finish to the game yes defensively and the bats did help support them when it needed to, but the Foxes will be needing that grit and toughness against La Salle Prep Thursday.

“The only thing I know about (La Salle Prep) is that they competed well against Cresecent Valley and we know Crescent Valley is Crescent Valley, so we’re expecting them to be tough.  We’re just going to go out there and play our game.  Be tough and just try to not give them a leg up on us throughout the game,” said Bischoff.

And the Vikings, who have their own style of grit and toughness that they’re bringing down to 5A from 6A, will be taking on an old league opponent in McNary Thursday at North Salem.  North Salem picked up their first win against the Celtics in a few years last season in their final year in 6A.

As for this year’s league opponent they just got done playing, now they know what they can prepare for come their two-Mid Willamette Conference-games this season.

“I thought we hit their pitchers well and the only thing we didn’t do well is field.  I don’t think we had too many mental errors on the field, which is good,” said Cameron Kallhoff. “I think the thing that decided the game was mistakes, when they happened and how often they happened.  We made mistakes in bad times and we made more mistakes than they did and I think that showed.” 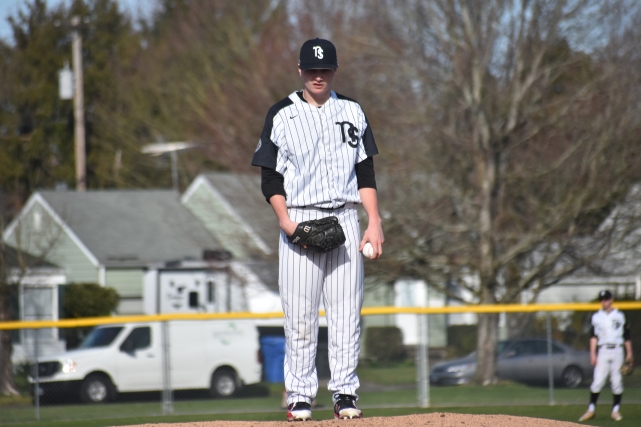 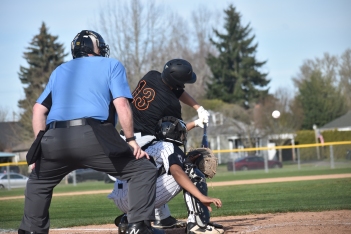 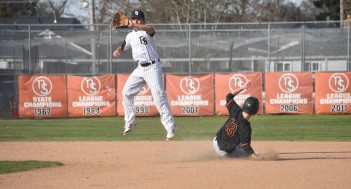 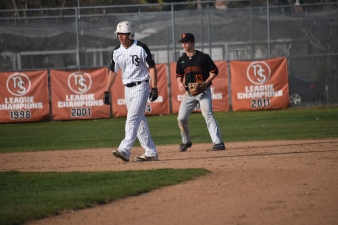 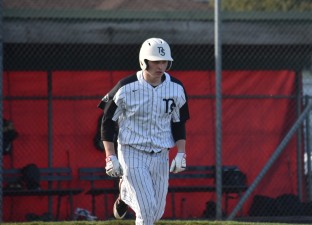 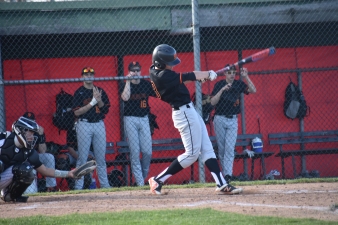 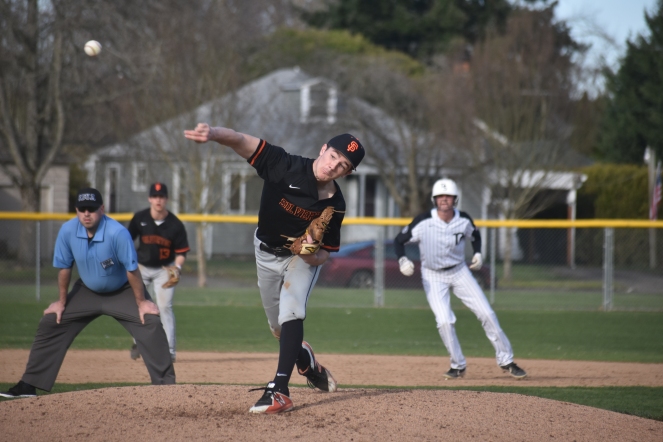 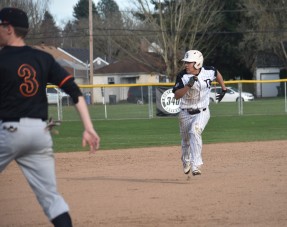 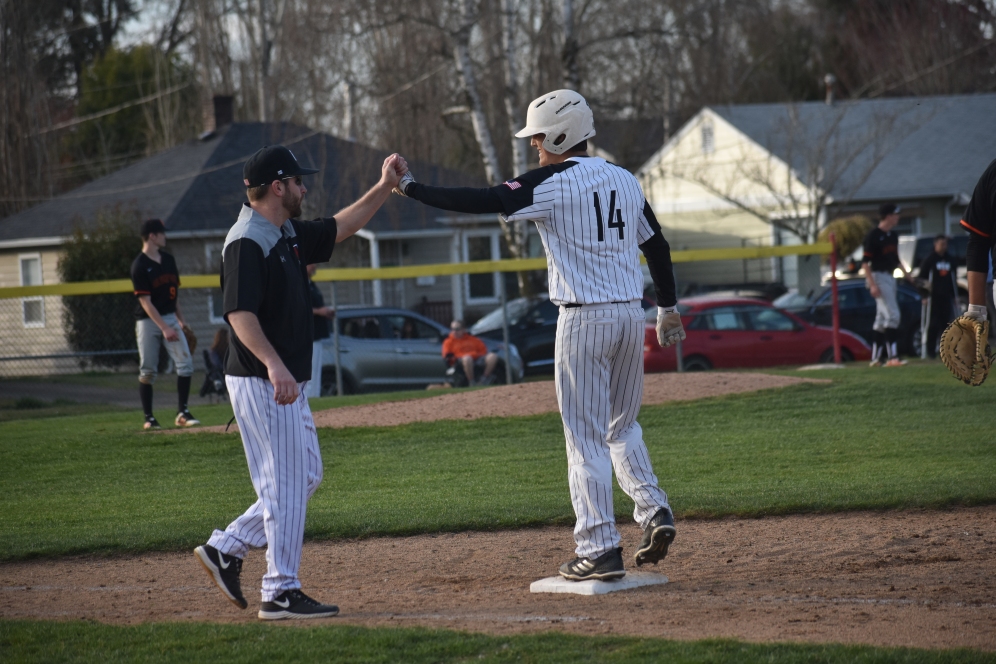