MILL CITY, Ore.– With 2:24 left in the third quarter, first-year Sheridan Head Coach Steven Grauer told his team during a timeout down 39-27 to Santiam that he believed in them.

The 27-year-old coach was trying to find ways to settle his team down during their Tri-River Conference league playoff game with the Wolverines.

For a season that has seen Sheridan reach the league playoffs for the first time since 2014,  the Spartans cut Santiam’s lead to 29-23 lead earlier in the quarter before the Wolverines took advantage of missed offensive opportunities to push their lead back to double figures in their 52-39 win Monday night.

It was a scramble of a game exiting the timeout and for the final 10 minutes of the contest even. The Wolverines trying to stay ahead of the Spartans and Sheridan trying to get back into the game.

“We just had to calm ourselves down, they were switching between Man and Zone.  Different kinds of zone (defense),” said Jesse Sendlinger, who finished with nine points in the win.  “They were getting hyped up, the crowd was getting hyped up.  We got a little hyped up at times and took shots when we shouldn’t have.”

With the goal of getting to Pendleton next month, they needed to mellow themselves down and they succeed in doing so with Hunter Reeser pushing their lead back to double-figures with 4:50 to go in the game that made it 41-31.  Holding off and not making it easy for Sheridan to get back into this one Monday night.

And with their win, up next for the Wolverines will be Kennedy where they’ll need to step up their physicality in order to surpass the Trojans and qualify for the State Tournament Wednesday evening in Mt. Angel.  Winner of Wednesday’s game faces number one Western Christian later this week.

“Good defense and just rebounding,” said Reeser, who finished with 13 points, about Wednesday’s game.  “They got some big guys and we just need to get out there and rebound pretty good.”

As for the Spartans, it’s just a waiting game for Sunday’s revel if they get one of the lucrative At-Large bids.  They are in favorable position for one of them as they just fell to tenth in the State from number nine, but it’s just now a waiting game to see what their playoff fates are.

“That all itself is an accomplishment.  But again, we all want a little more.” 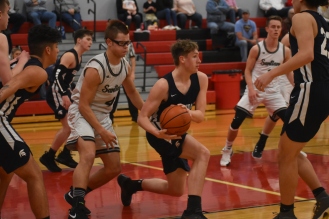 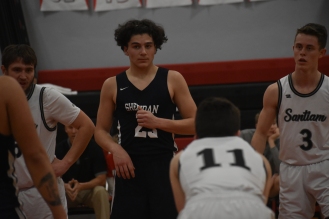 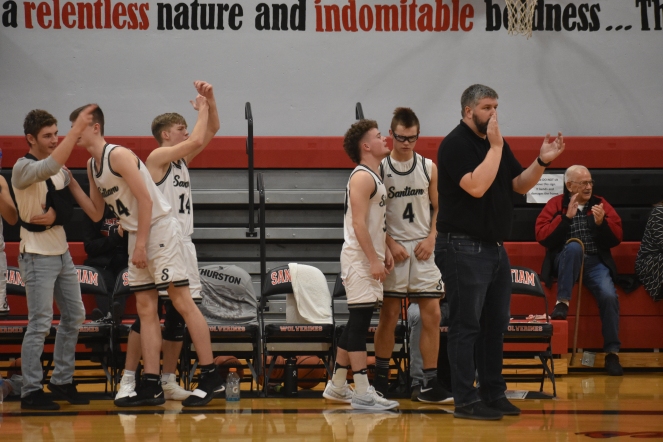 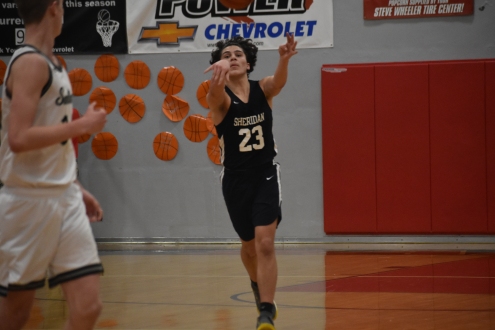 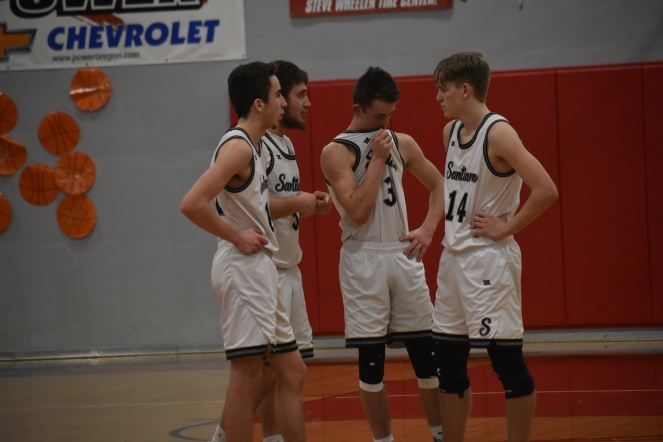 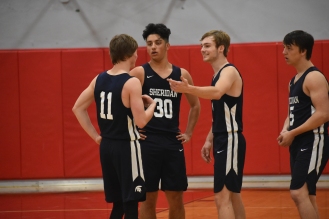 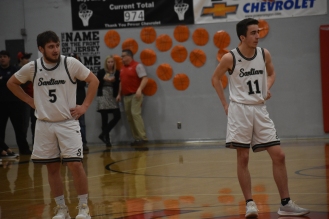