SALEM, Ore.– All roads once the Tri-River Conference league playoffs will be going through Western Christian once again following the Pioneers 79-53 win over Sheridan Wednesday Night for Senior Night.

It wasn’t initially for Western Christian with two quick fouls that gave the Spartans opportunities to do further damage than the 3-0 lead that the scoreboard showed in the opening 90 seconds of the game.

What’s stranger, the Pioneers had eight first quarter fouls in the opening quarter that was very uncharacteristic of their playing style that had put Sheridan in the bonus for the remainder of the first half that would set opposing teams up for success from an offensive standpoint.

“On our press, we were getting beat because we weren’t moving our feet so we started reaching,” said Keaton Hull on the early fouls. “We got to stay low, stay in front of them…We got to get back help side and keep playing like that.”

The Senior Hull scored 18 points in the win, but his and Payton Richardson’s seven first quarter points each stemming from the several moments their press defense caused turnovers led into a 23-8 first quarter lead, thrusting momentum fully in favor of the Pioneers for the remainder of the game.

“We weren’t too disciplined, but we built it back up,” said Richardson, who finished with 15 points in the win, on settling back down after the first quarter.

Sheridan, who contested with Western Christian the first time they met in Sheridan on January 9 before the Pioneers pulled away for the 65-56 win, they knew that they had to limit their turnovers versus that press but struggled in the loud environment that they were playing in.

And with Kennedy Tuesday, they remember how their previous meeting went and will be looking to use that game plus Wednesday’s game as motivation to build some momentum entering the league playoffs beyond next week.

“Their press, it is hard. From the start you got to keep the turnovers limited,” said the Spartans Joey Daniel, who finished with eight points. “Use the last game as motivation because I didn’t know what happened, so we’ll think about that and think about this game. We don’t want to lose that much more, we don’t want to lose anymore. We got to play good, win-or-lose we got to play good and we got to get into our heads that we got to do it if we want to go deep in playoffs.” 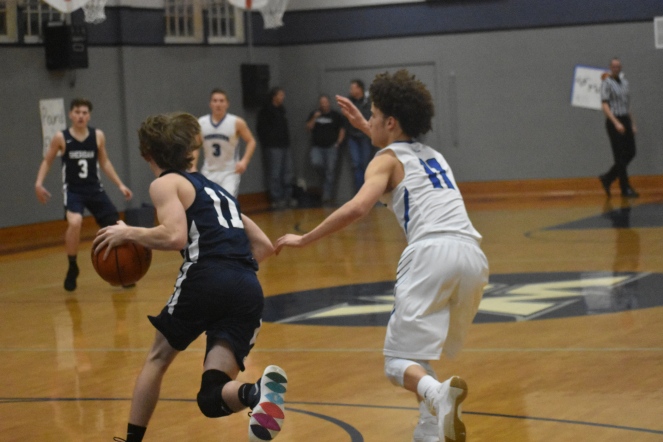 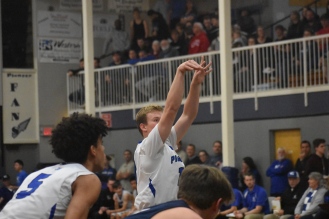 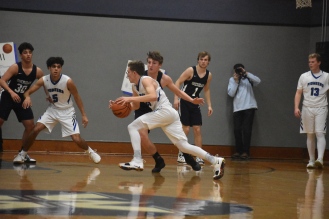 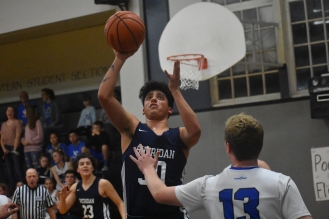 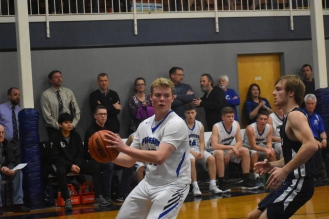 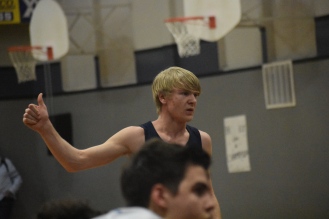 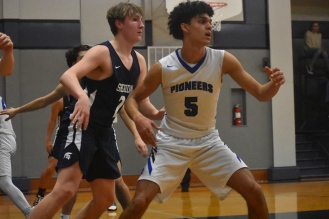 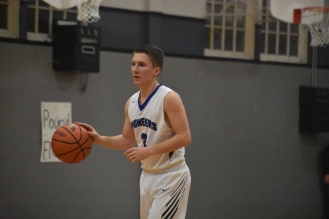 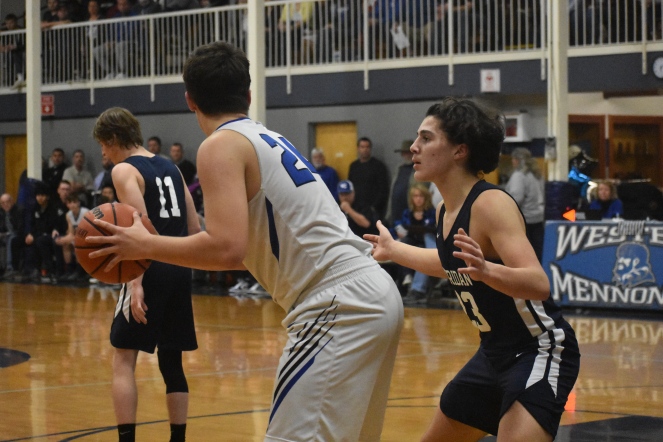 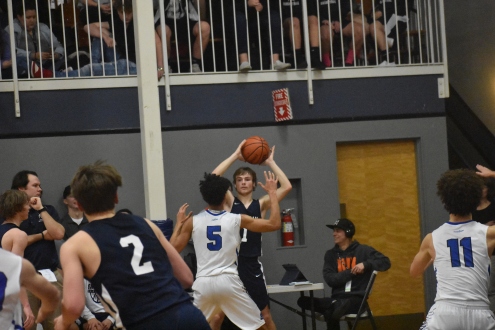 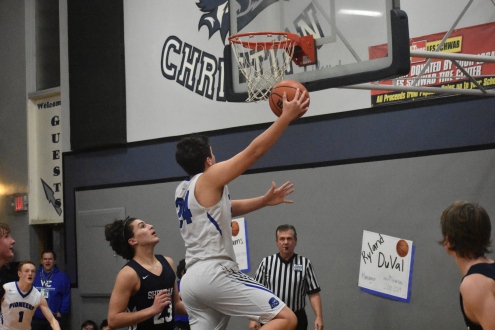 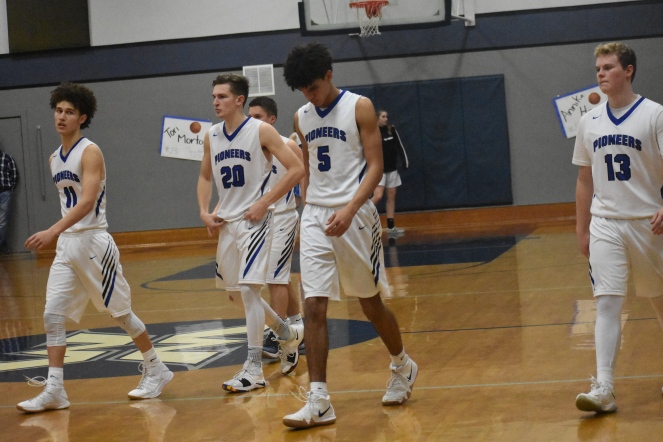 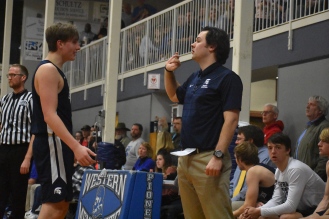 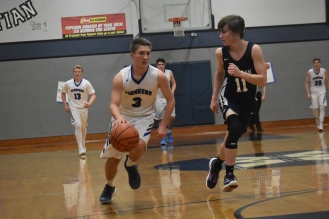 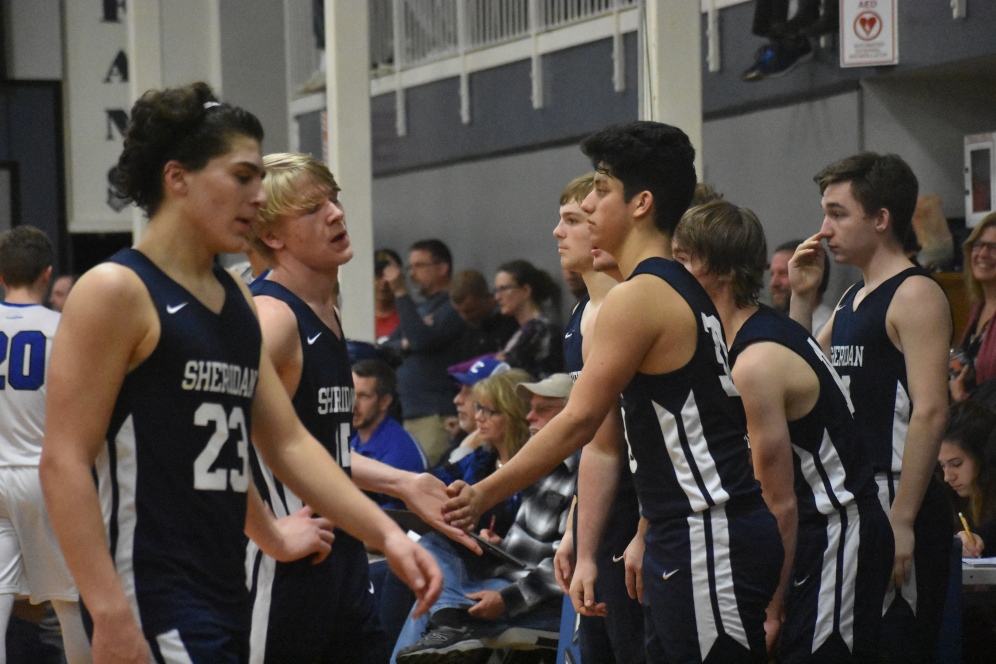