TURNER, Ore.– Cascade came out strongly after how the first half ended with a 6-0 run to turn a 18-11 into a 18-17 deficit two minutes into the third quarter against the defensive Newport team.

Camryn Boyles helped with the charge with two assist and a steal the helped spark the second half start after fouls and turnovers turned a 10-7 deficit into the 18-11 score entering the break.

“I think we decided to dig deep and try our best to play a little bit better during the second half than the first half,” said Boyles, who contributed two points on the offensive side of the ball. “During halftime we’ve had a talk that we were going to pick it up in the second half and I think that’s what we did.”

The defense continued to stifle the Cubs offense to nine points in the third quarter, but their offense could only produce two more points after their hot start.

The Cougars got it to six early in the fourth off of free throws, Newport hit back-to-back shots after their press created turnovers to get their lead to double-digits midway through the fourth quarter.

Ariel Tobiasson got Cascade to nine with a pair of free throws 3:51 left in the game. A travel and a turnover cost the Cougs from doing further damage with 2:15 left in the game as the Cubs walked away with the 34-23 win Tuesday.

Cascade answered the bell and stepped it up in the second half Tuesday night against Newport, but they need to do that in the beginning of the game and continue that throughout the game instead of waiting until later on in the game to do so.

“We can come out stronger. Just better talking, we just need to get our head into the game,” said Tobiasson, who contributed seven in the game. “We’re not coming out focused and that’s something that’s going to need to change the next league games.” 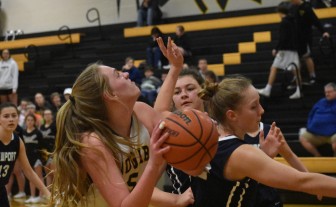 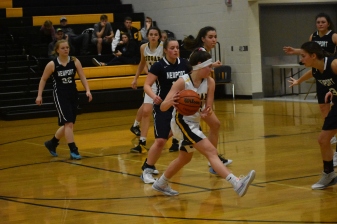 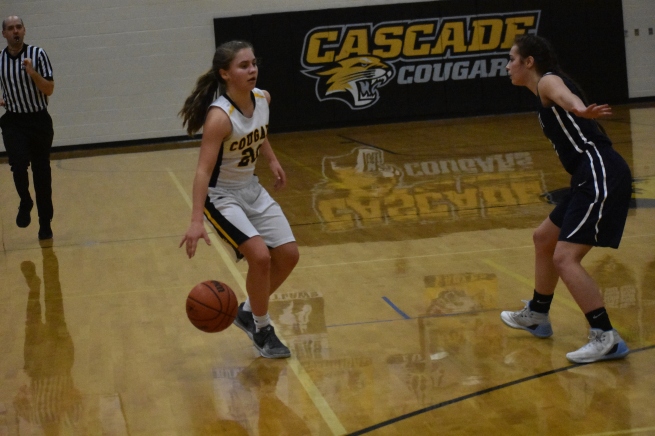 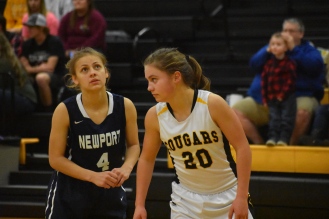 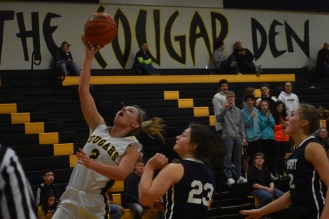 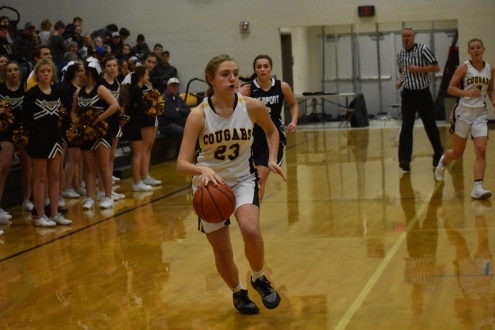