SALEM, Ore.– Talk about a hit parade to end the game offensively for the Silver Falls Fusion 14U team Thursday afternoon versus the Mountain Dream.

With Tilley Hefley in the circle, she and her defense was holding down the Mountain Dream to three runs when they entered the bottom of the fourth inning as the home team down 3-1 in the Western Nationals elimination game at Wallace Softball Sports Park.

But that’s when the bats of the Fusion began to explode, first as a slow ember before becoming a raging inferno after their dormant sleep to start the game.

“I think it was just a new pitcher that came in and we focus, we saw the ball better and we just focus on make contact with it,” starts Lydia Berning.

“I think we just wanted it really bat, we don’t want to go home,” adds Laryssa Stevens, who’s RBI double handed Silver Falls their first lead of the game with one out on the board.

Hefley brought in the innings first run in the at-bat prior to Stevens two-RBI single with a RBI double that brought Lynzi Asbell home to make it a then 3-2 game before Stevens hit made it 4-3.

Berning singles, Jenna Hopkins was hit by a pitch to load the bases.  Justina Semerikov was walked to bring in a run and an error during Morgan Kyle’s at-bat made it a 7-3 ball game still with one out.

Mila Perez brought in a RBI single as Asbell was walked.  Then Marin Bliss went Babe Ruth as she goes yard, bringing in three runs with her home run to make it a 12-3 ball game as three-outs will all but seal the deal for a Fusion win.

But, there wasn’t no comeback like what happened the day before with Santa Maria or Tuesday with Clairmont to close out pool play.  Mountain Dream got one on the board against Hefley and her defense, but that’ll be the lone run of the inning for Mountain Dream with Silver Falls shutting the door on a 12-4 win to advance to Friday morning’s game.

“Our bats out there really having been great, but our defense has been struggling and after we got our bats going really well our defense…we had it,” said Stevens of the game as the Fusion defense look as if they finally found their groove in this tournament. “Our confidence was just there, we’re ready.”

As they await to who they’ll be playing at 9am Friday, their preparation tonight entering the warm-ups for the game Friday will be crucial said both Berning and Stevens.

“Just mentally prepare for tomorrow and know what to expect,” said Berning. “Get a lot of rest and somewhat good food so we’re ready for tomorrow.”

“Our warm-up,” adds Stevens. “I think our warm-up was amazing today and we never sat down.  We’re always up moving, prepared, defensively and the bats.  We were just ready.” 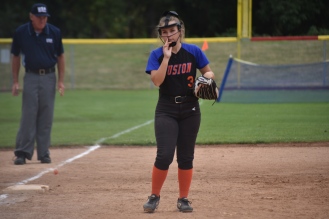 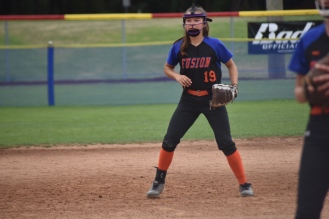 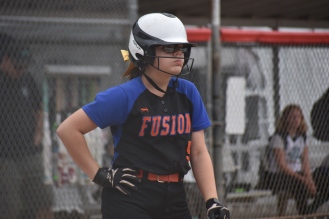 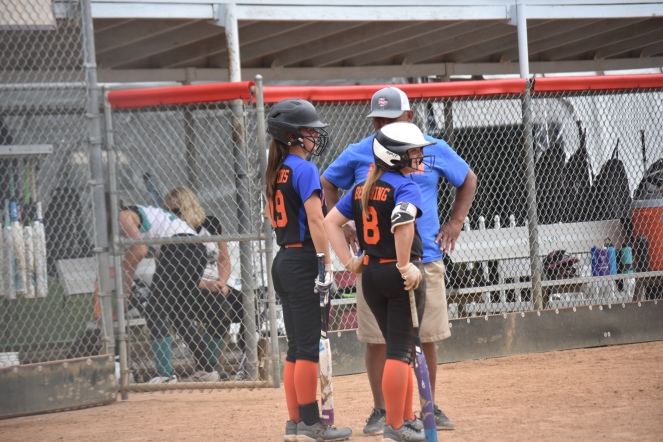 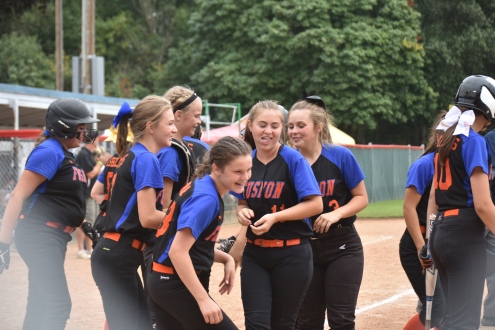 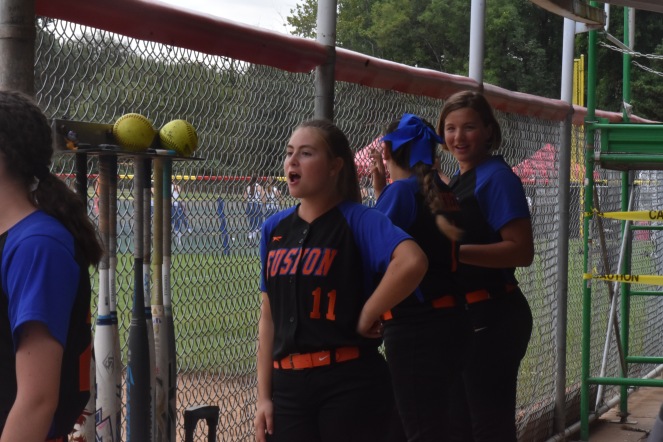 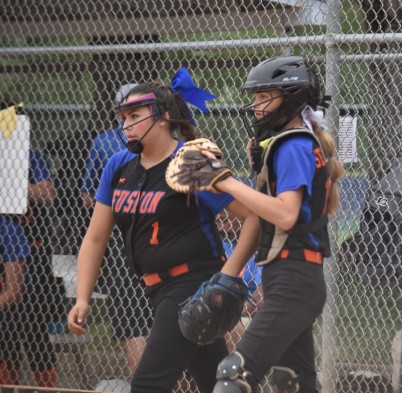 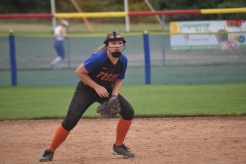