NEWBERG, Ore.–  They wanted some tough competition this summer to make themselves better for this upcoming Spring season.

With their head coach looking and seeing the team they eventually would face in the 2018 NAFA Summer Nationals 16/18 Gold Championships Sunday afternoon, the opportunity was there to face a good team and a good challenge ahead.

The Oregon Herricanes opened up the tournament with a 10-0 win over the Grizzlies, defeated the Sliver Bullets 4-2 and shutout the Diamondbacks 5-0 to get to the Championship game versus the Indian Fastpitch 18U squad from the Roseburg-area.

The first-game saw the Herricanes taking a 1-0 lead into the second inning off a throwing error that brought Central’s Emily Cole home from third during Dallas’ Zoe Whitlow’s at-bat before Indian Fastpitch scored the next five runs to take a 5-1 lead.

Oregon got the bats rolling with Gracie Zanona (RBI Single in fourth), Paris Sandvig (RBI single in fourth and a two-RBI single in the bottom of the sixth) helping in scoring, but the Herricanes couldn’t complete the comeback in the first game for their first loss of the tournament.

“It was hard because we beat everyone with a little bit of a huge victory, 10-run type of thing and it was nice actually having competition we’re excited,” said West Salem’s Sandvig on facing the Roseburg-area team.  “But we didn’t step up to the competition and it was heartbreaking.”

The second game was just as tough as the Herricanes had a tough time trying to find a rhythm against the Fastpitch’s Jordan Williams with the Oregon defense adjusting to the Indian Fastpitch 18U’s bats, holding them to three runs after the second inning where the Fastpitch 18U’s scored five during those first two innings.

“I think it really helped us because we’re going to become better against girls who are really older and they are more experienced and throw a lot harder like this,” said Sweet Home’s Savannah Hutchins.  “The faster pitching, we’ll work on timing, hitting the ball harder and making good contact and that’ll be really helpful.”

Hutchins and her defense were making plays in the outfield as the Oregon defense gave their offense an opportunity to come back as they scored three runs in the bottom of the bottom of the sixth inning.  It wasn’t enough sadly as the Herricanes finished second in the NAFA Summer Nationals 16/18 Gold Championships Sunday, but the experience will help them as they prepare to go to Seattle two weeks from now for another big tournament late in this summer season for the 16U squad.

“It’s kind of nice, we totally have the caliber to comeback and show them that we can fight back too.  So it was kind of nice to show them that we’re not giving them this game, that we want to be able to have an actual competition and have some fun,” said Sandvig, who scored two of those three runs in the bottom of the sixth with a double.  “I think it’ll help us realize in practice more we got to take it and get those extra balls that you never thought you’ll try for.  If you want to win big things, you got to try to get big things and practice makes preparedness not perfect.” 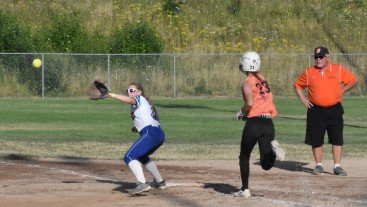 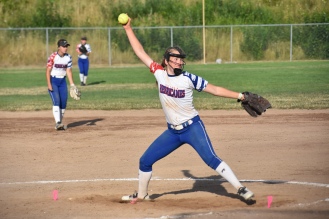 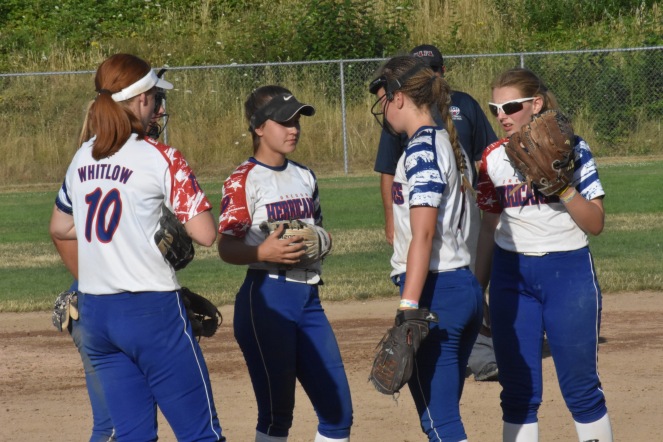 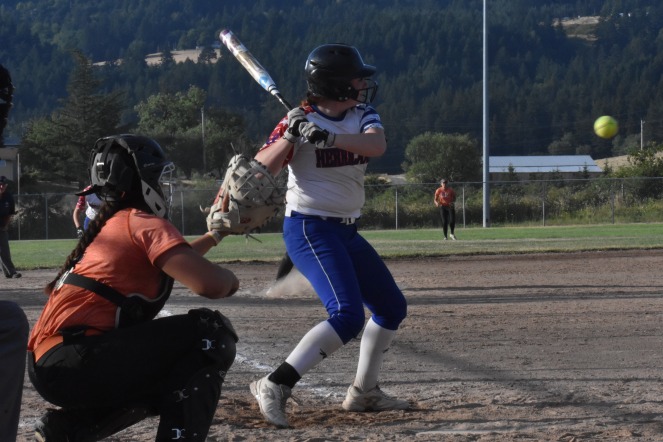 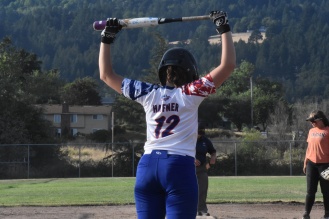 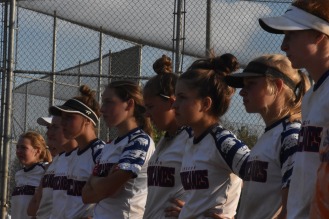 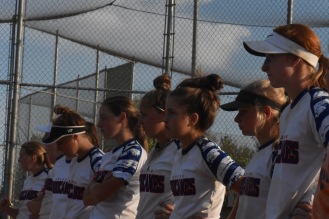 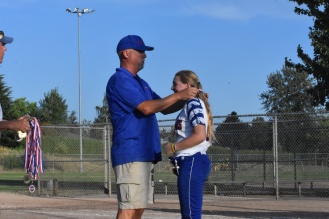 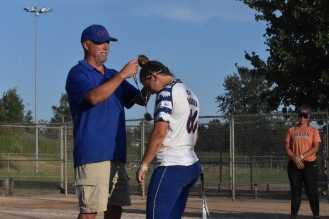 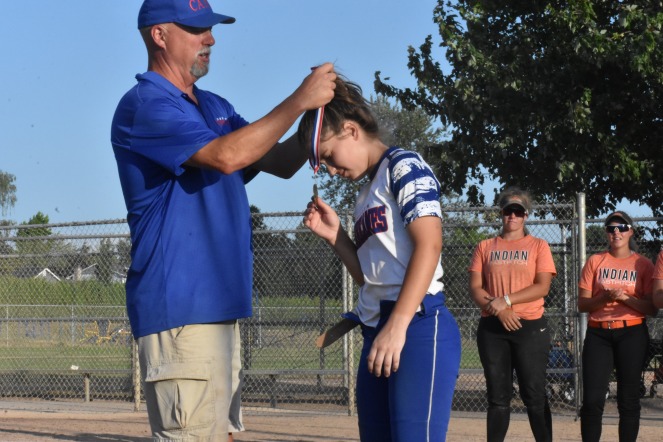 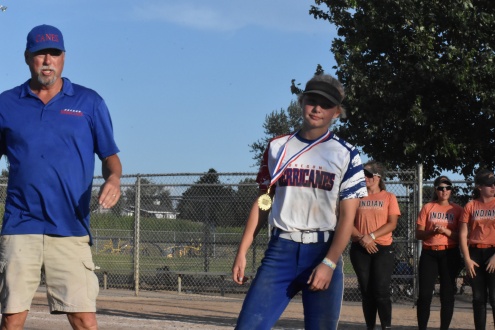 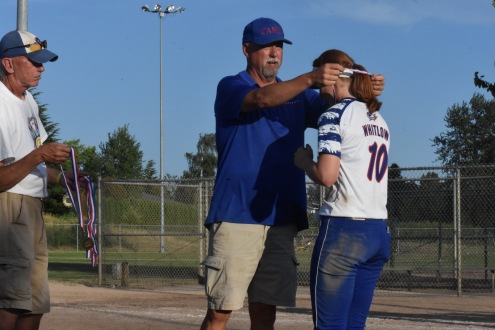 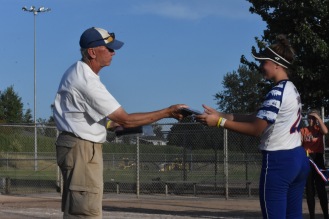