SALEM, Ore.–  They built off of what they started with their 6-4 win over Mid-Valley Wednesday to close out their league three-game series with the Southpaws in their doubleheader with the East County American Legion squad from Area-2.

The offense was there with 21 runs on 27 hits along with their defense that allowed two runs in the two-game series at Willamette University this Friday the 13th.

“When everyone’s get hits and piecing up balls, it helps other people do the same thing because hitting’s contiguous.  So if one guy does it, another guy is going to do it,” said Cole Herschbach, who went 4-for-6 with four RBIs in the doubleheader.  “We’re a good defensive team so  there’s not much that we need to work on, but it’s nice to get reps in a game that’s not as big so we can work on things and change different things that we need to so it helps get into a game that’s really going to be important.”

The first game went down in six, 12-2 with Sean Webster pitching a complete game, five strikeout performance.  Jacob Winstead picked up where Webster left off as the Blanchet Catholic pitcher struck out eight in the 9-0 win with Tanner Sorensen going 3-for-4 with three RBIs to lead the offensive charge.

Tori Doten and Marshall Bray being the only other Dodger bats that produced those multi-hit games as they enter their game with the Portland Barbers Sunday with a three-game winning streak with them looking to continue their momentum train into their three-game series with the Mid-Coast Dungies from Newport.

“The Mid-Valley series was a little rough so it was nice to pick up some momentum going into the Newport, it’s a really important series for us to come out and we have to come out and compete and play well.  Having this doubleheader today really helped us and is really going to help us achieve that goal,” “Just knowing that we can hit the ball the way we did today was really relieving and it’s going to really boost our confidence going into that Newport series.

“Obviously we’re finding for a Sub-State position so we have to come out and play and prepare like we want to perform.”

Withnell plays the Barbers at 2pm Sunday before opening their three-game series with the Dungies Monday with a doubleheader at Willamette University at 2pm. 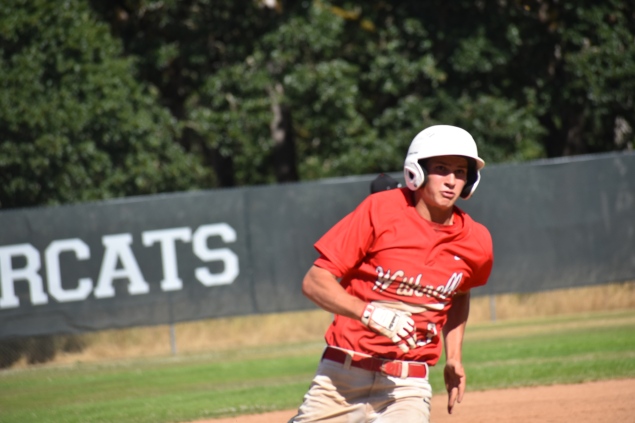 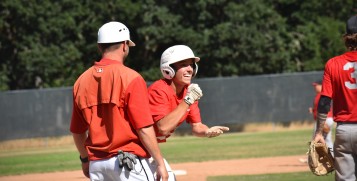 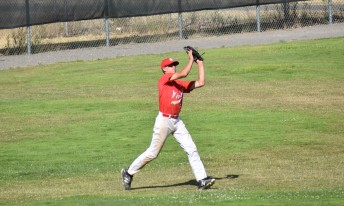 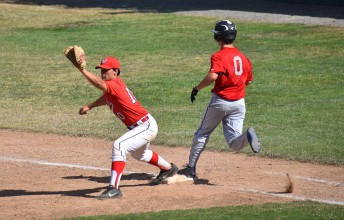 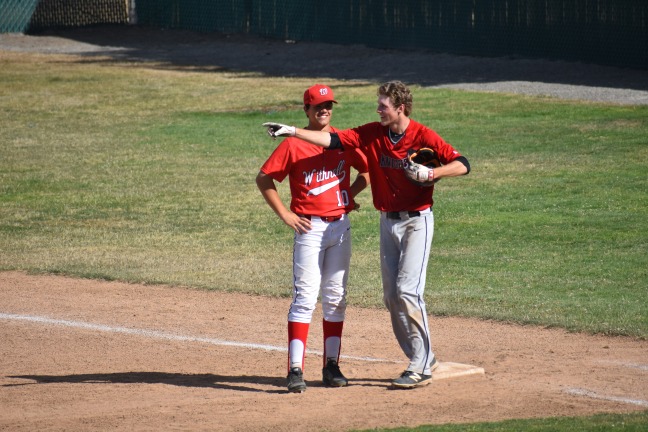 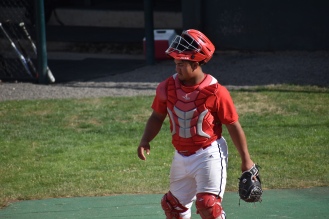 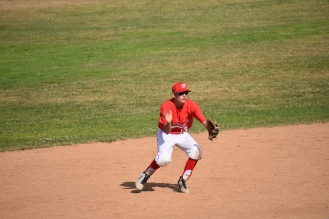 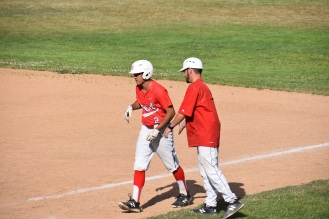 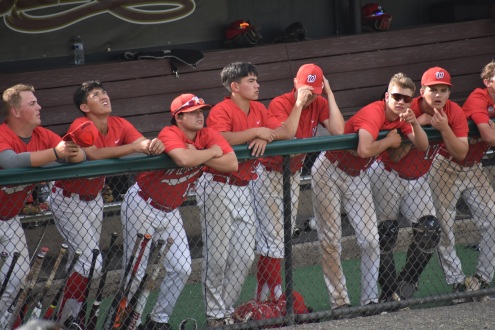 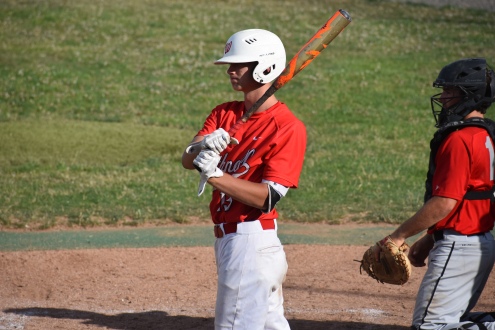 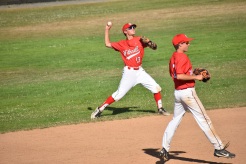 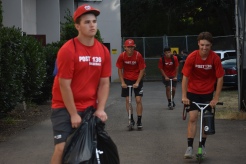 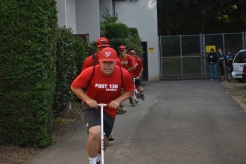