MOLALLA, Ore.—Their second game against Union presented a test of them having to scrape until the end following their 38-30 win over Nixyaawii to start the Summer Basketball tournament at Country Christian Thursday.

Union kept it to five late in the second half when Lilly Welburn went like a linebacker stripping the ball out the hands of a running back as she laid in a basket to make it 31-24 with under two to go as the freshman tried to save a loose ball as the Bobcats pushed the speed of the game up that threw the Lady Cats through the ringer throughout the summer basketball game.

“I think together we had to put our heads together and we can do this and we had to go do it,” said Lilly Welburn as the Gervais girls were playing without three of their normal girls out on vacation.

Gervais got the ball through a late game scramble as Union pressed trying to get the ball back, but the Lady Cats held strong for the 31-24 win as they finished the night versus Amity.

Fatigue was an issue for both teams as Gervais came out for their third game and the Lady Warriors bolted over from the small gym across the way.

Early on in the third game, the Lady Cats looked to be finding a groove by tying the game up at 7 apiece but Amity pulled away and used a big run to pull away from Gervais to close out the first day of the tournament.

“We definitely got down on ourselves in that last game. So I think if we just kind of stay together and pumped up with it, it’ll definitely helped.” 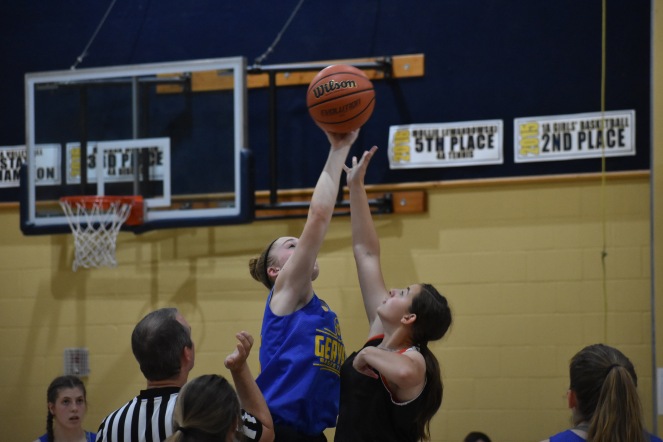 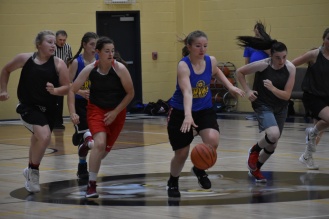 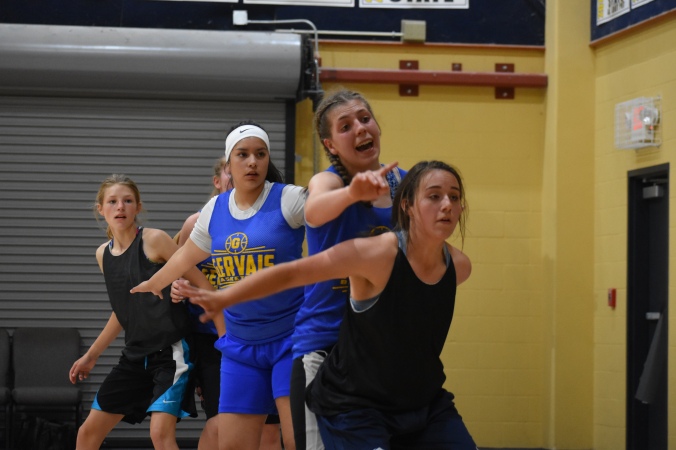 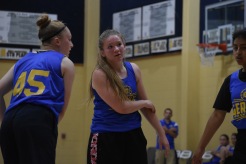