All it takes is one crack of a bat to change the course of a game.

Down 2-0 in the bottom of the fifth and needing runs after being so close several times the two pervious innings with runners on the base-paths, Catie Jacks had her crack of the bat count big time as her two-run homer tied the game at two apiece after being so close to scoring in the innings prior.

“That tying home run gave all of us all the confidence in the world,” said Jacks of her home run in the fifth inning. “We knew we had it, we knew it was our game and all we knew all we had to do was play small ball and pick away at it for the last run.”

The defense held in the top halves of the sixth and seventh to set up the change to win it with their offense.

Malina Ray starts the inning with a single, beating out the throw at first.  Anika Heidt flew out for the first out.

Jack’s bloops one over second base with runners at first and second, but two quick outs ended the possibility of a regulation winner. But it wasn’t a total surprised that it would have been an extra inning game.

But again, the defense held as they went to try to win it in the bottom of the eighth inning.

In one swing of a bat, a drop strike three on Maddie Fluke allowed Fluke to go all the way to third before she was pulled up at third base.

“I was just sprinting as  hard as I could and then I heard my dad ‘go, go, go’ and I was running as fast as I could I couldn’t even feel my legs,” starts Fluke with a smile as she was representing the winning run a few feet away from home plate.

Up next after Fluke flying over to third, little Emily Elliott walked up to the plate but Elliott is no stranger to walk-offs as the junior had one early in the season against Scio and was looking to do it again in the biggest stage of the year.

And she left no doubt as all it took was one crack of a bat to the outfield, it didn’t matter what happen out there as Fluke came storming in after the tag-up to score the winning run as Dayton slips by a well-timed rival in Rianier 3-2 Friday afternoon at Oregon State University.

“It was great, I’m trying so hard not to cry right now but I’m so proud of my team,” said Elliott who had two hits in the game.  “For that hit I was focusing on trying to get it out of the infield.  It didn’t matter if it was a line-drive or fly ball, but I am just so proud words cannot express my happiness.

“Losing to Rainier twice in the past it’s just such an accomplishment.”

In her final game, Anika Heidt pitched all eight innings, striking out eight as Malina Ray led the offensive charge with three hits.  Jacks had a team-high two-RBIs to her two hits. 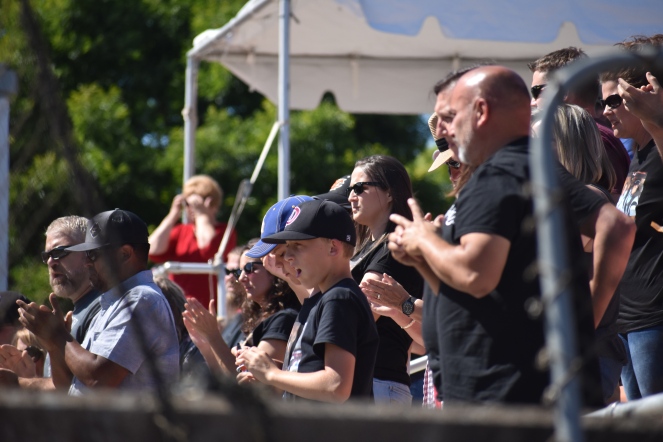 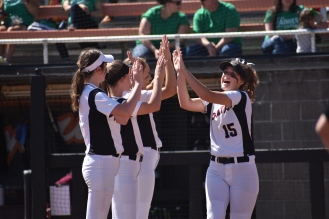 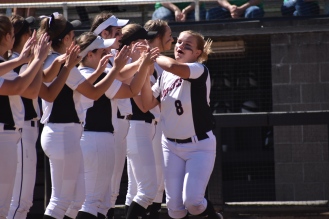 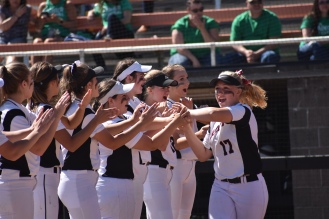 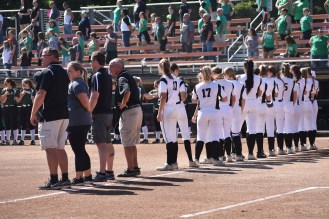 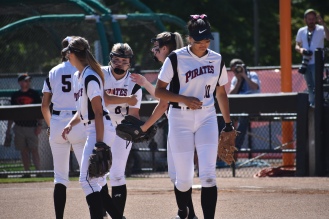 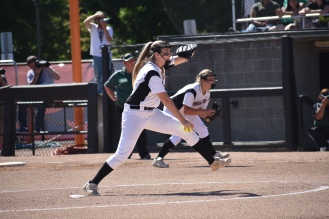 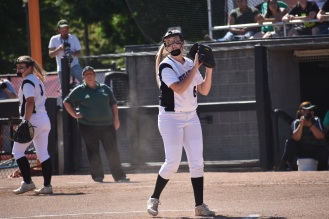 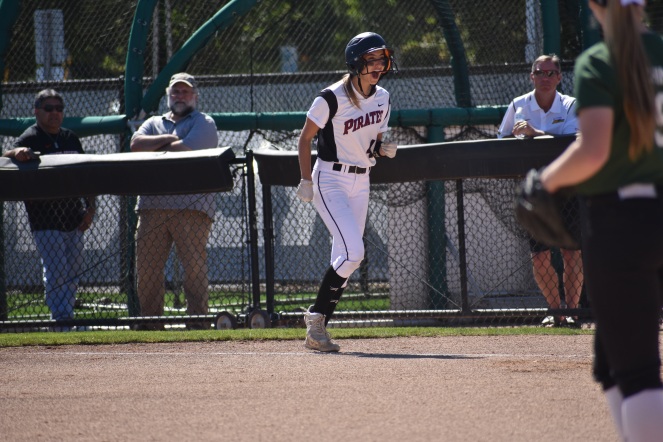 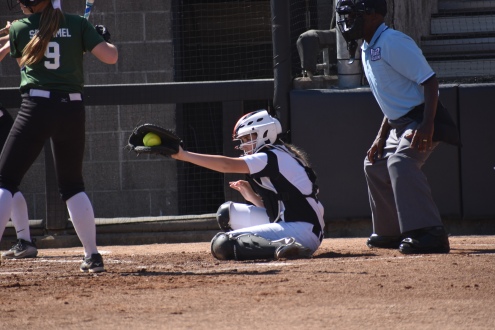 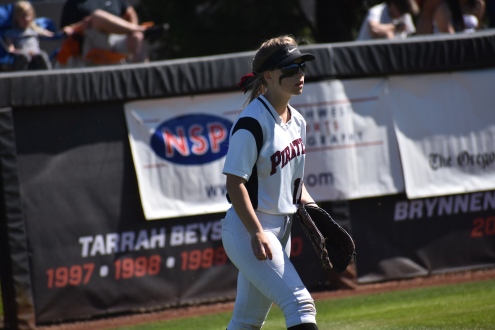 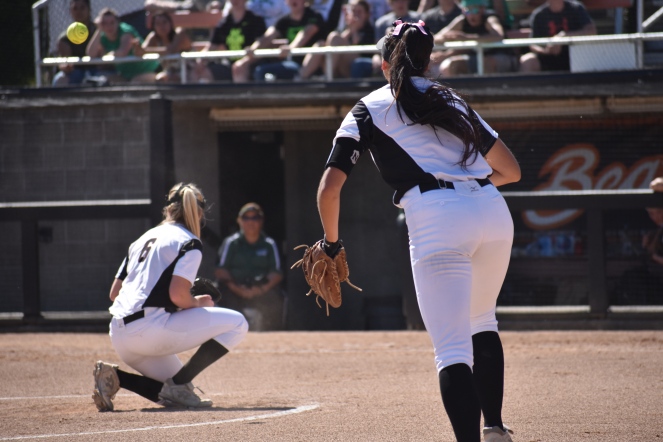 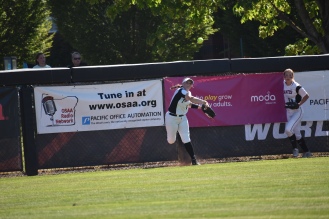 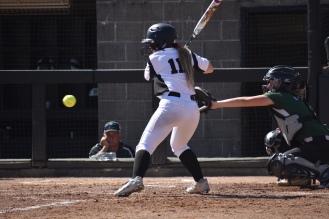 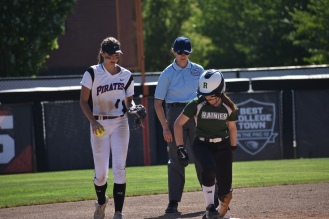 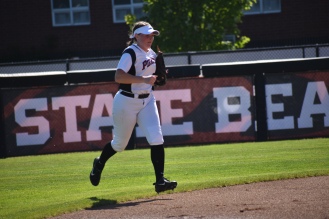 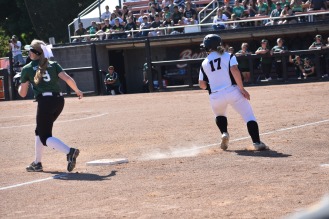 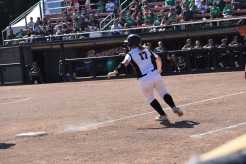 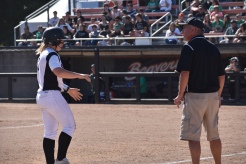 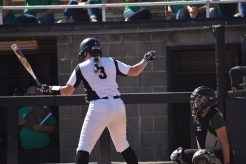 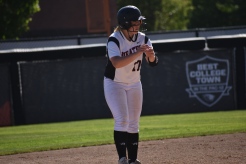